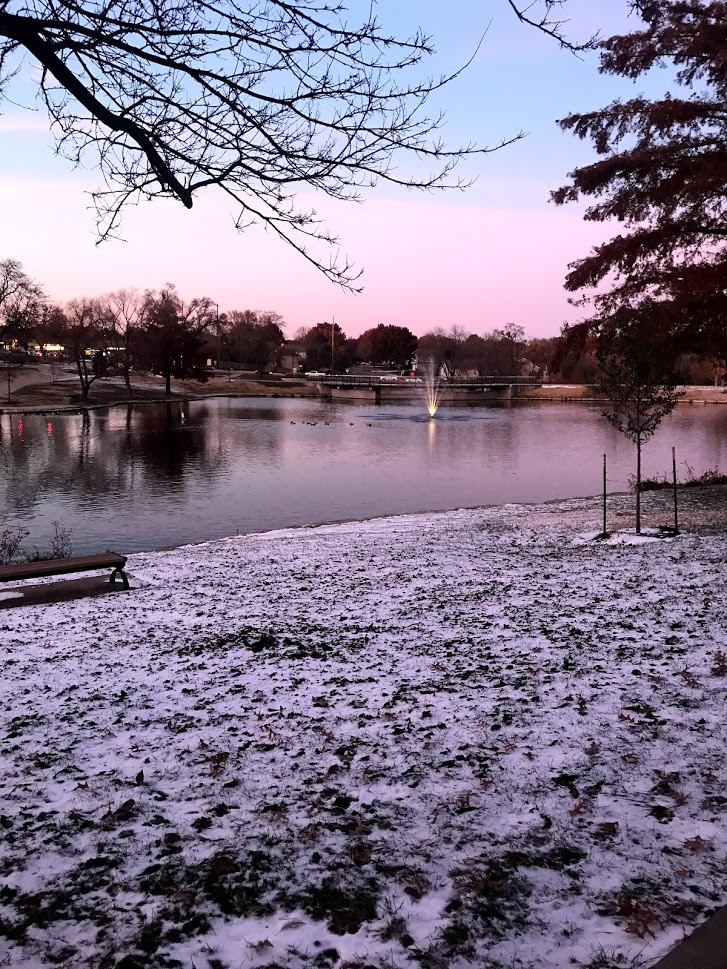 Chapter 7:31-35 (ESV) - “To what then shall I compare the people of this generation, and what are they like? They are like children sitting in the marketplace and calling to one another,

Question to consider: Why did the Pharisees reject both John’s call to repentance and Jesus’ acts of mercy?

When we left off yesterday, Luke made the comment that the Pharisees and lawyers refused to recognize the greatness of John or be baptized by him while even the tax collectors and sinners were able to see that the kingdom of God was near.

The tax collectors and sinners had no problem accepting God’s word to them through Isaiah, “We have all become like one who is unclean, and all our righteous deeds are like a polluted garment. We all fade like a leaf, and our iniquities, like the wind, take us away,” (Isaiah 64:6) whereas the Pharisees still thought they could be justified before God by their works of the law.

Jesus saw through their hypocrisy and compared them with little children telling stories in the marketplace. He then quotes one of Aesop’s fables. Aesop was a Greek storyteller who was born around 620BC. One of his stories was about a fisherman who went to the seashore and played a flute, thinking the wonderful melody would cause the fish to dance for him. When this did not occur, he became angry, took out a net and dragged a bunch of fish onto the shore where they flopped around as they were dying. His response to them was, “Silly creatures, you would not dance for me before and now that I am no longer playing you do so.”

Jesus used this to reveal the stubbornness of the Pharisees who refused to see their own Messiah. John had preached a message of repentance. They were offended that he would proclaim that children of Abraham needed to repent and be made pure even though John had wholly dedicated his life in service to the Lord. They took his wild appearance and exhortations as demonic. Then Jesus proclaimed the year of the Lord’s favor and began to heal the sick and cast out demons. The Pharisees were offended that He would offer salvation to those they felt were unworthy.

The only way that they would welcome Jesus is if He would recognize that their traditions were given to them by God, and He should have nothing to do with sinners. Yet it was obvious by their hypocrisy that they did not really know God. Wisdom in the Proverbs was personified as a woman, and her children would be the righteous deeds that are produced by someone possessing her. In Matthew’s version of this story, it says, “Yet wisdom is justified by her deeds.” (11:19) The two statements mean the same thing.

The hard hearts of the Pharisees would ultimately result in Jesus’ heartbreaking pronouncement of judgment in Matthew 23:37-39, “O Jerusalem, Jerusalem, the city that kills the prophets and stones those who are sent to it! How often would I have gathered your children together as a hen gathers her brood under her wings, and you were not willing! See, your house is left to you desolate. For I tell you, you will not see me again, until you say, ‘Blessed is he who comes in the name of the Lord.’”

Dear heavenly father, may we receive You on Your terms and not our own. You have shown us nothing but grace and mercy, and yet we complain when life doesn’t go according to our plan. Help us to be tenderhearted toward one another, forgiving each other and rejoicing that You have forgiven us. May we receive Your word and gifts with joy and thanksgiving, even when they expose our failures. Amen.