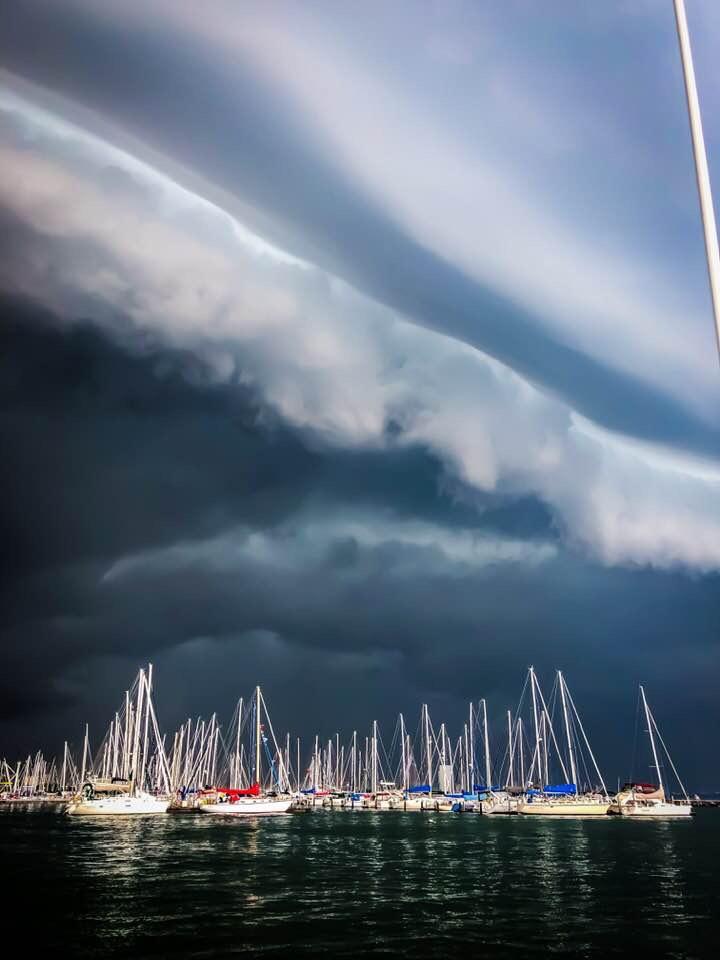 Chapter 7:36-50 (ESV) - One of the Pharisees asked him to eat with him, and he went into the Pharisee's house and reclined at table. And behold, a woman of the city, who was a sinner, when she learned that he was reclining at table in the Pharisee's house, brought an alabaster flask of ointment, and standing behind him at his feet, weeping, she began to wet his feet with her tears and wiped them with the hair of her head and kissed his feet and anointed them with the ointment. Now when the Pharisee who had invited him saw this, he said to himself, “If this man were a prophet, he would have known who and what sort of woman this is who is touching him, for she is a sinner.” And Jesus answering said to him, “Simon, I have something to say to you.” And he answered, “Say it, Teacher.”

“A certain moneylender had two debtors. One owed five hundred denarii, and the other fifty. When they could not pay, he cancelled the debt of both. Now which of them will love him more?” Simon answered, “The one, I suppose, for whom he cancelled the larger debt.” And he said to him, “You have judged rightly.” Then turning toward the woman he said to Simon, “Do you see this woman? I entered your house; you gave me no water for my feet, but she has wet my feet with her tears and wiped them with her hair. You gave me no kiss, but from the time I came in she has not ceased to kiss my feet. You did not anoint my head with oil, but she has anointed my feet with ointment. Therefore I tell you, her sins, which are many, are forgiven—for she loved much. But he who is forgiven little, loves little.” And he said to her, “Your sins are forgiven.” Then those who were at table with him began to say among themselves, “Who is this, who even forgives sins?” And he said to the woman, “Your faith has saved you; go in peace.”

Question to consider: Why do you think Simon invited Jesus to dinner?

This is one of those passages in scripture that people have had difficulty reconciling with the other gospels. Luke refers to this man as Simon the Pharisee, Matthew and Mark both call him Simon the Leper. John tells a similar story which occurs at the home of Lazarus after his resurrection. Matthew, Mark and John all have the event taking place a few days before the Passover in which Jesus became the sacrificial lamb.

Luke doesn’t provide time references so technically, it might not have happened right after Jesus spoke to the crowds about John the Baptist but instead was used as an illustration of the hardness of the heart of a Pharisee. It would be odd though for this to be the same anointing Jesus received in the gospels of Matthew, Mark and John, for in those accounts, Lazarus had already been raised from the dead so he would not be questioning whether Jesus was a prophet. So how do we reconcile all of these passages?

Personally, I think they were separate anointings by the same person, in the same house, with the same people but for different reasons. I think Simon felt convicted by Jesus’ words about the attitude of the Pharisees toward Him and John and so invited Him to dinner to question Him further about it.

I think Simon the Pharisee lived with his sister, Martha, and had a sister named Mary who was a prostitute and a shame to his family. In tomorrow’s passage, we’ll see that Jesus had delivered Mary from seven demons. I think that after she was healed by Jesus and found out He was at her brother’s house, she came and anointed Him out of gratitude.

Simon was still trying to make up his mind about Jesus and therefore questioned in his mind how Jesus could be a prophet and still let Himself be anointed by his wretched sister. So Jesus called Simon out on his thoughts and told him the parable of the two debts. At the end of His comments to Simon, Jesus forgave the sins of the woman but not those of Simon.

Some time passed, and Simon’s flesh began to reflect his diseased heart. Soon people began to call him Simon the Leper, and he was kicked out of the synagogue and forced to beg for his food. Later in Luke, we will dig into a parable Jesus told of the rich man and Lazarus, but I think as Simon’s leprosy progressed, he came to know and be loved by Jesus. Mary, after being delivered from demons, went to live with Simon and Martha and help care for her brother who once reviled her.

At some point, Simon (whose Greek name was Lazarus) died from his disease. Jesus could have healed him but didn’t in order to prove that He was the resurrection and the life. After Lazarus was raised, he and his sisters once again invited Jesus over for dinner. Once again, Mary anointed Jesus at this meal, only this time, it was to prepare Him for His crucifixion and burial instead of in gratitude for being healed.

Although I can’t be certain that this is how the events played out, it does reconcile all of the different accounts with wonderful symmetry.

Dear Lord, we thank You for showing us our sin and for providing us a way beyond it. We all have a debt we could not overcome, and You have been merciful enough to pay it for us so that we can stand before God clothed in Your righteousness. Let us rest soundly in the wonderful news. Amen.