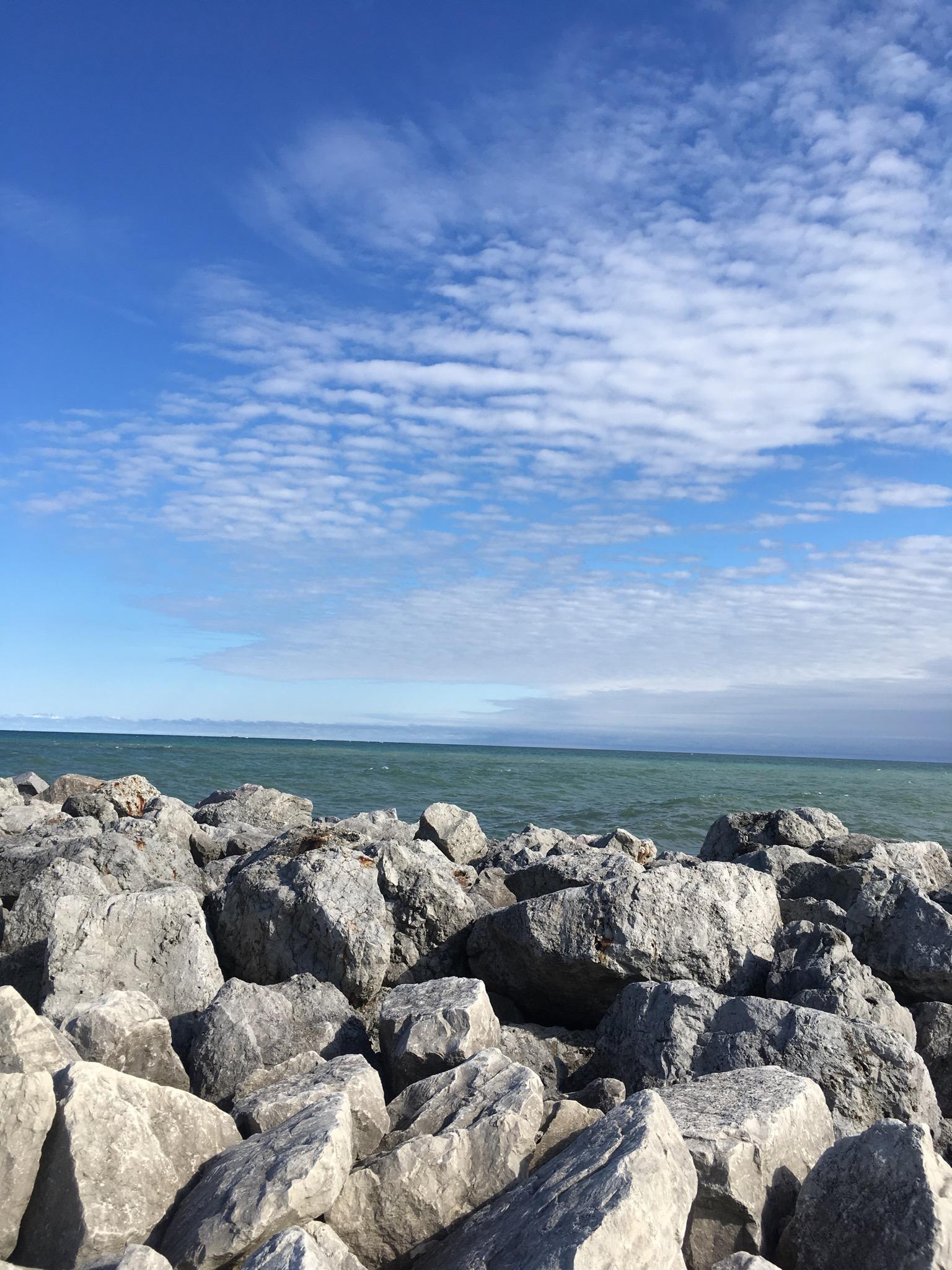 Chapter 8:1-3 (ESV) - Soon afterward he went on through cities and villages, proclaiming and bringing the good news of the kingdom of God. And the twelve were with him, and also some women who had been healed of evil spirits and infirmities: Mary, called Magdalene, from whom seven demons had gone out, and Joanna, the wife of Chuza, Herod's household manager, and Susanna, and many others, who provided for them out of their means.

Question to consider: Who provided for Jesus’ ministry?

Luke gives us another time reference at the beginning of this passage. “Soon afterward” would be soon after Jesus’ dinner with Simon the Pharisee. Luke doesn’t say where Simon lived. Jesus had been in the northern region of Galilee near Capernaum, and many think the mountain where He chose His disciples was in that region. Magdala (from where we get Magdalene) was on the southern part of the Sea of Galilee so Mary might have been there to hear His sermon and be healed. If this is the case, then it’s possible that Simon and Martha also lived in that region and then sometime later moved to Bethany.

I had wanted to believe that the mountain in which Jesus chose His disciples was the Mount of Olives, but Luke said that after Jesus gave the sermon, He went to Capernaum where the centurion lived. So it makes more sense that the mountain region where He gave His sermon was near the northern tip of the Sea of Galilee.

After healing the centurion’s servant, Jesus headed south to Nain which was at the southwest tip of the region of Galilee. It’s possible that after encountering John’s disciples in the region, Jesus continued south toward Bethany where He encountered Simon who had been estranged from his sister. Mary could have followed Jesus from Nain to Bethany and not be noticed given the crowds. Once Jesus ended up at her brother’s house, she could have seen this as an opportunity to leave the crowds and anoint Jesus’ feet.

Regardless of how the events played out, Jesus was able to use the situation to reunite Mary with Simon and eventually bring Simon to repentance. Jesus then went about the region proclaiming that His kingdom had arrived. It’s interesting to note that the ones who provided for Jesus’ ministry were all women of various means who had all been healed by Jesus.

How remarkable it must have been to have a rabbi come out of nowhere whose entire ministry was made up of the poor and diseased, tax collectors, and women -- everyone who had been rejected by the ones who were supposed to be shepherds of Israel.

Dear Lord, thank You for coming for the lost sheep of Israel, for it is to this group we belong. Amen.