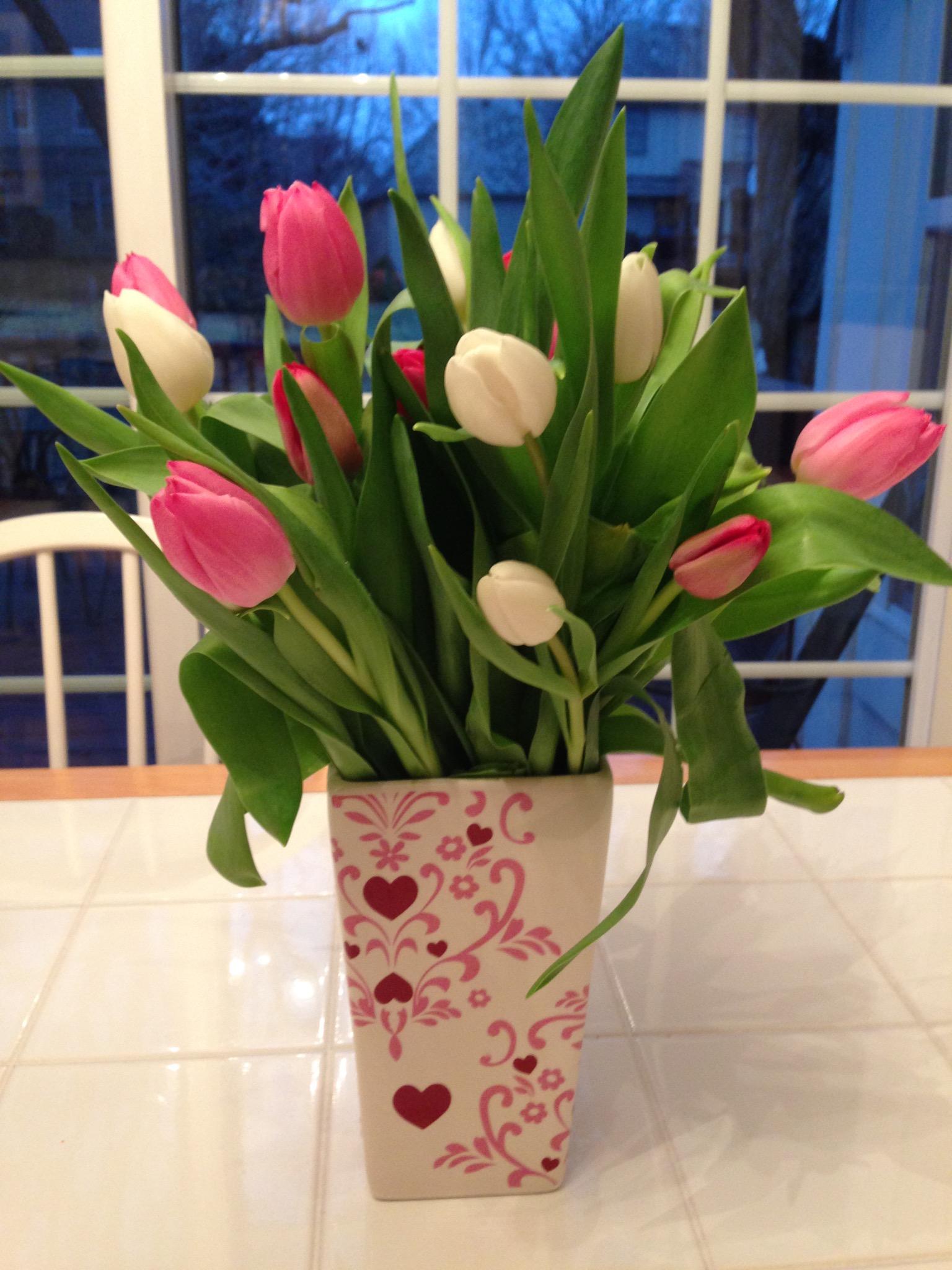 Chapter 8:16-21 (ESV) - “No one after lighting a lamp covers it with a jar or puts it under a bed, but puts it on a stand, so that those who enter may see the light. For nothing is hidden that will not be made manifest, nor is anything secret that will not be known and come to light. Take care then how you hear, for to the one who has, more will be given, and from the one who has not, even what he thinks that he has will be taken away.”

Then his mother and his brothers came to him, but they could not reach him because of the crowd. And he was told, “Your mother and your brothers are standing outside, desiring to see you.” But he answered them, “My mother and my brothers are those who hear the word of God and do it.”

Question to consider: What is represented by the “lamp” in Jesus’ comment?

In hindsight, I should have included today’s passage with our reading from yesterday as Luke tied these to Jesus’ parable of the soils regarding how God’s word is received by those who hear it. This word was the “good news of the kingdom” which Jesus was going from town to town and proclaiming according to Luke 8:1. The “good news” was that all who had sinned and fallen short of the glory of God could be reconciled to Him if they put their faith in king Jesus. Those who had been deemed unworthy of God and put out of the synagogues by the Pharisees or denied access to sacrifice by the temple priests were welcomed at the Lord’s table.

Some received this news with joy, some with anger, and some with a curiosity that was easily extinguished by the cares of this world. But it would not be silenced or ignored. For the good news of the kingdom was (and is) a light that reveals all of the things that have been done in the dark. We should take care then in how we receive this good news. If we let it fall on good soil, it will bear fruit in our lives and the lives of everyone we know.

News of this must have gotten back to Jesus’ family because Mark says of this in 3:21, “And when his family heard it, they went out to seize him, for they were saying, ‘He is out of his mind.’” . Why on earth would He declare Himself Lord of the Sabbath and contradict the Pharisees’ traditions regarding the law? Why would He be eating with tax collectors and sinners? Why would He declare that He had authority to forgive sins?

But the crowds that showed up were such that they couldn’t get through to seize Him, and when they tried to get His disciples to tell Him they were there, Jesus answered them, “My mother and my brothers are those who hear the word of God and do it.”

Dear heavenly father, we thank You that Jesus listened to Your voice and not those of His mother and brothers. We thank You that the greatest in Your kingdom became a servant of all and offered His life to pay our debt to You. We ask that Your word take root in our hearts so that the Holy Spirit may produce a harvest of righteousness in our families and communities. Amen.