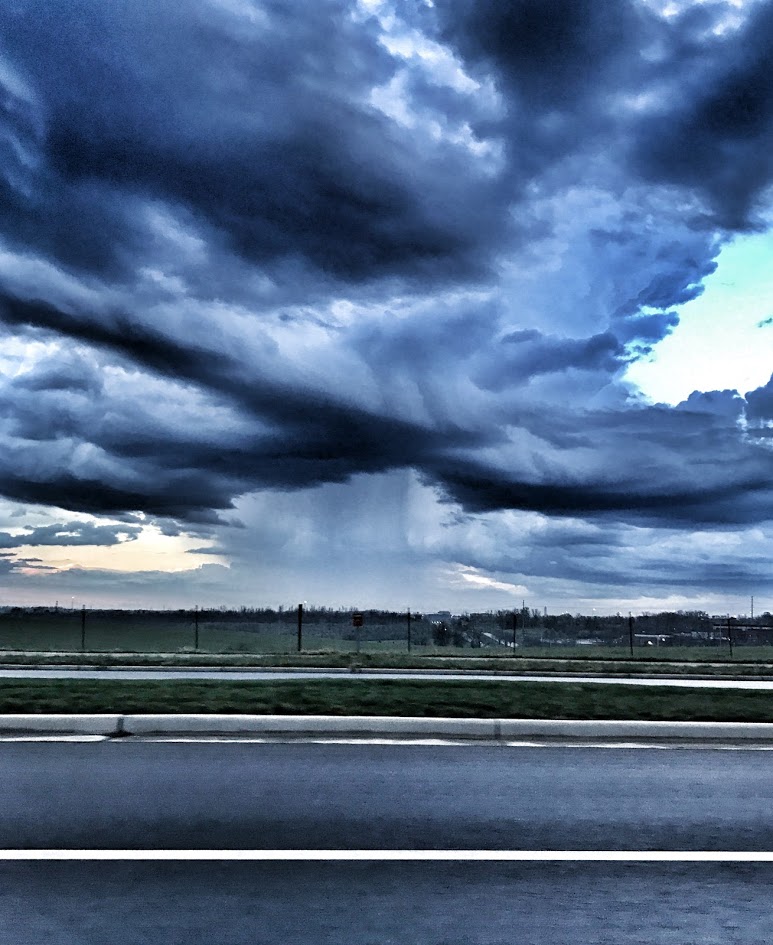 Chapter 8:22-25 (ESV) - One day he got into a boat with his disciples, and he said to them, “Let us go across to the other side of the lake.” So they set out, and as they sailed he fell asleep. And a windstorm came down on the lake, and they were filling with water and were in danger. And they went and woke him, saying, “Master, Master, we are perishing!” And he awoke and rebuked the wind and the raging waves, and they ceased, and there was a calm. He said to them, “Where is your faith?” And they were afraid, and they marveled, saying to one another, “Who then is this, that he commands even winds and water, and they obey him?”

Question to consider: What are some of the parallels between this story and that of Jonah?

Close to a year ago, we did a study in the book of Jonah. If you have read through that book of the Bible or followed our study, you might have noticed that there were a number of comparisons that could be made between this passage and chapter 1 of that prophetic book. Both have the main character falling asleep on a boat during a fierce storm on the sea. Both have sailors who wake the main character out of desperation that the storm would kill everyone on board. Both main characters provide a word to calm the storm, and both leave the sailors astonished at the miraculous work of God.

There are key differences as well. Though both of the main characters fell asleep on the boat, Jonah was living in disobedience to God’s command to preach to Nineveh. Jesus had just finished a long day in faithful obedience to God’s command to preach the good news of His kingdom to the listening crowds. Though both were awakened by the ones sailing the boat, the ones with Jonah did so as a last resort to see why this storm had come upon them. The disciples woke Jesus knowing that if anyone could do something to save them, it was Him. Though both provided a solution to calm the storm, Jonah’s solution showed his hardness of heart, for he would rather be thrown overboard and die than obey God’s command to preach to the Ninevites. Jesus righteously rebuked the wind and the waves which immediately obeyed Him and became still. Both stories have the sailors expressing astonishment at God for their miraculous deliverance, but the disciples astonishment was in the realization that Jesus was God. When comparing these stories, we can say that Jesus was truly the better Jonah.

Jesus then posed a simple question to the disciples, “Where is your faith?” From our vantage point, it is easy to judge the disciples. After all, they believed that Jesus was there to usher in the kingdom of God. They’d seen Him do miraculous signs which proved He was from God. Their faith in the sovereignty of God should have been enough to reassure them that God would not leave them to die on the sea while Jesus’ mission was still unfinished. However, I think a great quote to describe this situation came from Mike Tyson when he was asked about his opponent’s plan to counter Tyson’s strengths in the ring. “Everybody has a plan until they get punched in the mouth.”

Dear heavenly father, we ask that You lead us not into temptation but deliver us from evil. We pray that You prepare our hearts to cling to Jesus when a time of testing comes. Amen.