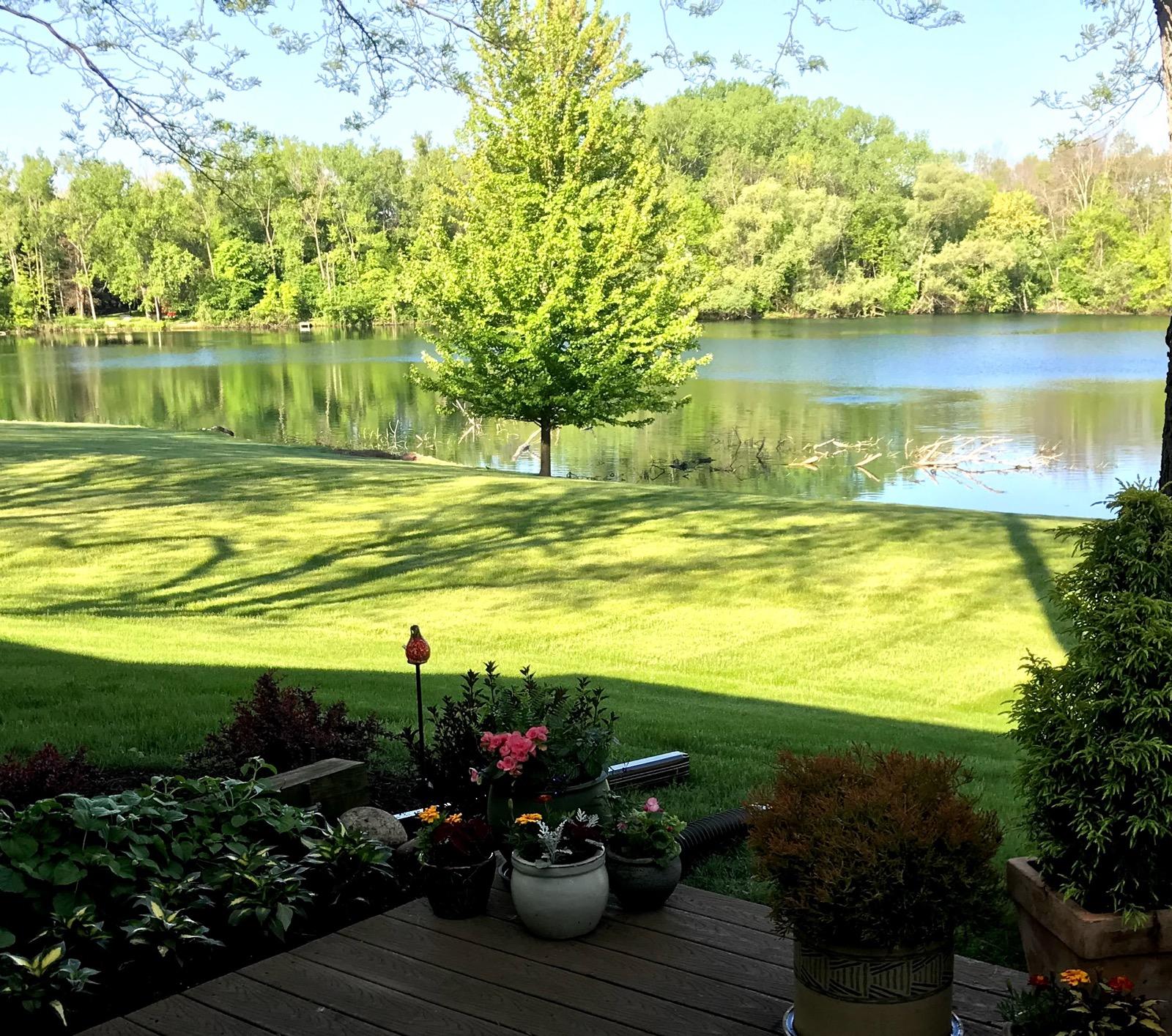 Chapter 8:26-39 (ESV) - Then they sailed to the country of the Gerasenes, which is opposite Galilee. When Jesus had stepped out on land, there met him a man from the city who had demons. For a long time he had worn no clothes, and he had not lived in a house but among the tombs. When he saw Jesus, he cried out and fell down before him and said with a loud voice, “What have you to do with me, Jesus, Son of the Most High God? I beg you, do not torment me.” For he had commanded the unclean spirit to come out of the man. (For many a time it had seized him. He was kept under guard and bound with chains and shackles, but he would break the bonds and be driven by the demon into the desert.) Jesus then asked him, “What is your name?” And he said, “Legion,” for many demons had entered him. And they begged him not to command them to depart into the abyss. Now a large herd of pigs was feeding there on the hillside, and they begged him to let them enter these. So he gave them permission. Then the demons came out of the man and entered the pigs, and the herd rushed down the steep bank into the lake and drowned.

When the herdsmen saw what had happened, they fled and told it in the city and in the country. Then people went out to see what had happened, and they came to Jesus and found the man from whom the demons had gone, sitting at the feet of Jesus, clothed and in his right mind, and they were afraid. And those who had seen it told them how the demon-possessed man had been healed. Then all the people of the surrounding country of the Gerasenes asked him to depart from them, for they were seized with great fear. So he got into the boat and returned. The man from whom the demons had gone begged that he might be with him, but Jesus sent him away, saying, “Return to your home, and declare how much God has done for you.” And he went away, proclaiming throughout the whole city how much Jesus had done for him.

Question to consider: Why did the Gerasenes ask Jesus to leave?

Jesus and the disciples had been travelling from town-to-town proclaiming the good news of the kingdom of God. They ended up back at the northern tip of the Sea of Galilee where Peter and Andrew’s boat was docked. It’s possible they kept returning to that region for Peter to see his wife and drop off food or money for her and his mother-in-law. In any event, they decided to take the boat and travel to the country of the Gerasenes which was on the southeast side of the sea of Galilee. Traveling this way would be quicker, easier and would let them go away from the crowds that had been following them throughout the region. On the way, they encountered a fearsome windstorm. In the end, Jesus was the one whom the disciples feared, for He was able to command the wind and the waves to become still.

Speaking of fear, they step off the boat and into a horror movie. Something wasn’t right about the Gerasenes. Faithful Jews didn’t herd pigs, and most towns didn’t have a crazy, super-strong, naked guy who lived in a cemetery to greet its visitors. If this was a horror movie, the windstorm on the sea would be a supernatural warning to stay away from this place. I can almost hear the creepy theme music playing in the background as they pulled the boat up to the shore.

However, the only one who was afraid in this situation was the demon speaking through the crazy man. Just as He commanded the wind and the waves, so He commanded the demon to leave the man. But it wasn’t just one demon, but thousands of them. They had stumbled upon an entire stronghold of demons.

I’m not sure why the demons wanted to be cast into the pigs and drive them into the lake. Maybe they didn’t know the pigs would do that. Maybe they wanted to create issues for Jesus with the locals. They do paint a picture of what Christ does to sin in the waters of our baptism.

The people became afraid and asked them to leave. Though the demon-possessed man wanted to go with them, Jesus assigned him the task of telling his friends and family what God had done for him. Then they got back in the boat and returned to Galilee.

Dear heavenly father, we thank You that the only one we need to fear is You, and that You have clothed us in the righteousness of Christ so that even that fear is relieved. May we be like the man in today’s passage who has been set free to tell others of Your wonders. Amen.