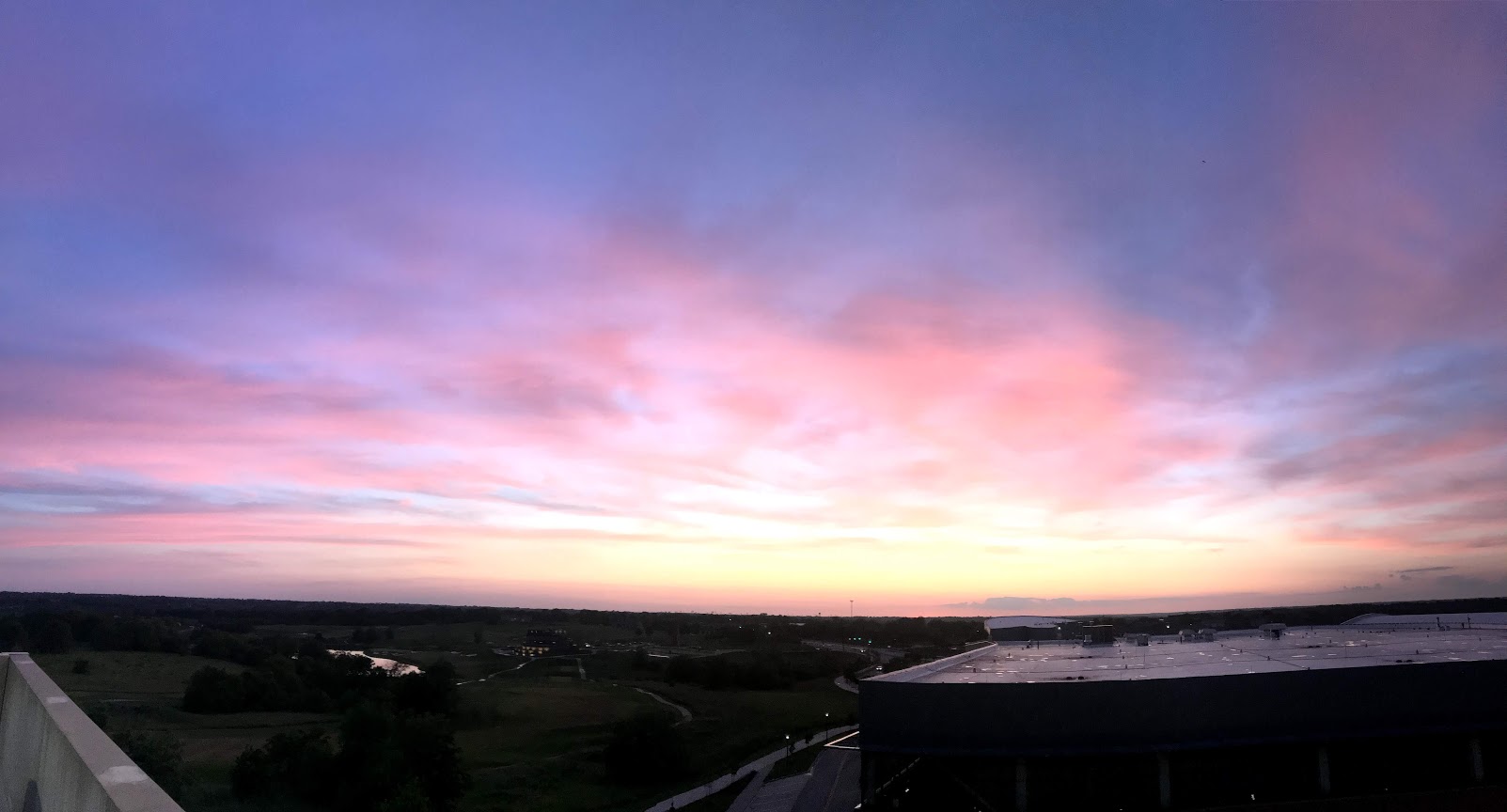 Chapter 8:40-56 (ESV) -  Now when Jesus returned, the crowd welcomed him, for they were all waiting for him. And there came a man named Jairus, who was a ruler of the synagogue. And falling at Jesus' feet, he implored him to come to his house, for he had an only daughter, about twelve years of age, and she was dying.

As Jesus went, the people pressed around him. And there was a woman who had had a discharge of blood for twelve years, and though she had spent all her living on physicians, she could not be healed by anyone. She came up behind him and touched the fringe of his garment, and immediately her discharge of blood ceased. And Jesus said, “Who was it that touched me?” When all denied it, Peter said, “Master, the crowds surround you and are pressing in on you!” But Jesus said, “Someone touched me, for I perceive that power has gone out from me.” And when the woman saw that she was not hidden, she came trembling, and falling down before him declared in the presence of all the people why she had touched him, and how she had been immediately healed. And he said to her, “Daughter, your faith has made you well; go in peace.”

While he was still speaking, someone from the ruler's house came and said, “Your daughter is dead; do not trouble the Teacher any more.” But Jesus on hearing this answered him, “Do not fear; only believe, and she will be well.” And when he came to the house, he allowed no one to enter with him, except Peter and John and James, and the father and mother of the child. And all were weeping and mourning for her, but he said, “Do not weep, for she is not dead but sleeping.” And they laughed at him, knowing that she was dead. But taking her by the hand he called, saying, “Child, arise.” And her spirit returned, and she got up at once. And he directed that something should be given her to eat. And her parents were amazed, but he charged them to tell no one what had happened.

Question to consider: Why do you think Jesus’ stopped to find out who touched Him?

Today’s passage takes place immediately after Jesus and the disciples returned from their trip over the Sea of Galilee to the Gerasenes in which Jesus cast out a legion of demons from a man who lived among the tombs. Some day I’d like to ask Luke why he included that story and Jesus why He had them make a special trip down to the Gerasenes to do this. Luke’s succession of stories were ordered with intention to prove to his friend Theophilus that Jesus was the Christ and that His sacrifice was for all nations. At this point in my study, I don’t immediately see the connection between the demoniac, Jairus’ daughter, and the woman healed of her bleeding. Perhaps they served to prepare the disciples for the task Jesus gave them in tomorrow’s passage.

Jairus was in charge of the synagogue where I presume Peter, Andrew, James and John grew up. Apparently not all of the religious leaders were hostile toward Jesus, or if he had been, maybe desperation for his daughter was a higher priority than his pride. One thing to note is that Jairus did not seem to express the same level of faith as the centurion, for according to Mark’s gospel, he believed Jesus could heal his daughter if He came to the house and laid hands on her. Jesus doesn’t chastise Jairus for this, but immediately goes with him to help.

Personally, I cannot stand crowds of people. I’m more than a bit claustrophobic, and an emergency situation like this where the crowd slows their progress to get to Jairus’ daughter in time is something for which I’ve had nightmares.

On the way to the Gerasenes, they encountered a storm. On the way to Jairus’ house, they encountered a woman who had suffered for as long as Jairus’ daughter had been alive. She’d spent everything she owned on physicians who could not help her, and out of desperation she touched the hem of Jesus’ garment and was immediately healed. Jesus suddenly stopped and asked who touched Him. It’s interesting that Mark (whose source for his gospel was Peter) says “the disciples” asked Jesus how they could possibly know who touched Him given the size of the crowd. Luke specifically mentions that it was Peter who asked this question. If teasing people is something that still goes on in heaven, I’d imagine Peter has experienced his fair share of it.

Jesus wasn’t angry though. He wanted to see the woman who demonstrated such faith. This woman was terrified at what just happened, and Jesus spent time with her to calm her fear and commend her for her faith. However, it was time they didn’t have, and while Jesus spent time with the woman, the news came that Jairus’ daughter had died. None of the gospels talk about the frustration of Jairus in this situation, but you know it had to be there because desperate parents want to know that they did everything possible to help their child, and the woman would have been considered perpetually unclean with her malady and probably less worthy of Jesus’ help.

Jesus must have sensed this as well, for He reassured Jairus that she would be made well. His statement for Jairus to believe and not fear was not meant as a command or chastisement for lack of faith. It was to calm him and let him know that his daughter was every bit as important to Jesus as the woman who had just been healed.

A professional mourner is called a moirologist. The practice still goes on today. People seem to judge the worth of a person’s life by the number of people who mourn for them at their funeral. Maybe the professional mourners from the synagogue showed up out of respect for Jairus’ position, but it is apparent from Matthew’s description that there was already a crowd of mourners carrying on at Jairus’ house. Matthew and Mark both imply that Jesus was annoyed by the mourners and told them to go away. Jesus always seemed annoyed by things that were done for show.

Then in a quiet and peaceful moment with their daughter and with Peter, James and John as witnesses (boys who probably knew Jairus their whole lives), Jesus brought their daughter back to them.

Dear Lord, we thank You for personally and miraculously healing each one of us of our sin and calling us by name. Let us not see this as a source of pride but as an assurance that You are the author and perfecter of our faith. We look forward to the day when we hear You call our name to enter into Your kingdom. Amen.