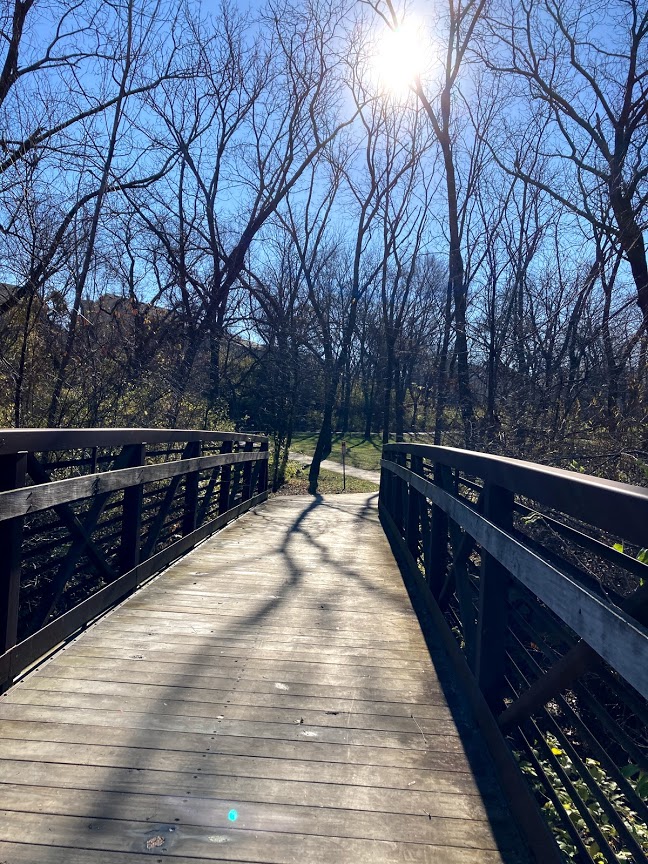 Chapter 9:1-6 (ESV) - And he called the twelve together and gave them power and authority over all demons and to cure diseases, and he sent them out to proclaim the kingdom of God and to heal. And he said to them, “Take nothing for your journey, no staff, nor bag, nor bread, nor money; and do not have two tunics. And whatever house you enter, stay there, and from there depart. And wherever they do not receive you, when you leave that town shake off the dust from your feet as a testimony against them.” And they departed and went through the villages, preaching the gospel and healing everywhere.

Question to consider: Why do you think Jesus told the disciples to take nothing with them?

After Luke proved that Jesus had power and authority to defeat thousands of demons, to heal in an instant someone that physicians had failed for twelve years, and to raise someone from the dead with a command, he mentions that Jesus gave this power to His twelve disciples and sent them out to proclaim the kingdom of God and to heal. In Matthew, Jesus told them to, “Heal the sick, raise the dead, cleanse lepers, cast out demons. You received without paying; give without pay.” (Matthew 10:8) So not only had the kingdom arrived, but they gave a demonstration of its power, and unlike the charlatans, they did not profit off of it.

This was a short-term mission trip and a foretaste of their ministry after Jesus ascended to heaven. This is a descriptive text and not a prescriptive text. By this, I mean that Luke was describing a specific event involving Jesus’ disciples and not proclaiming a pattern for us to follow in our ministry today. It’s important to be able to recognize what type of text you are reading because when people take descriptive texts and try to make them universal commands, they can cause a lot of confusion and damage.

On this journey, Jesus told the disciples not to take anything with them but to rely on the hospitality of those who would receive them in the towns they visited. By this, they would know whether they were to stay and preach or leave. Matthew goes into more detail about their instructions. They were to go in pairs. They were only to preach to the lost sheep of Israel. A time would come when they would proclaim this good news to the Samaritans and Gentiles, but this was not that time.

When they came to a town that would not receive and provide for them, they were to leave that town and shake off the dust from their feet as a testimony against them. In Matthew’s gospel, Jesus added, “Truly, I say to you, it will be more bearable on the day of judgment for the land of Sodom and Gomorrah than for that town.” (Matthew 10:15)

After Jesus ascended into heaven, they would again go out to proclaim this good news. At that point, it would become considerably more dangerous, and it would require most of their lives before God’s judgment would come upon Israel.

Today, we still proclaim the good news of King Jesus. Along with our words, we still seek to heal and minister to everyone we encounter. Though I’m sure it was more dramatic when the disciples did it, the devil still flees at the proclamation of the gospel, and people are still saved from their sin and death and raised to newness of life in their baptism.

Dear heavenly father, we thank You for intervening in our world today. You have not abandoned us but have filled us with a living hope that one day there will be no more sin or sickness or death. Help us to shine with this good news in a world that continues to plunge into darkness and despair. Amen.