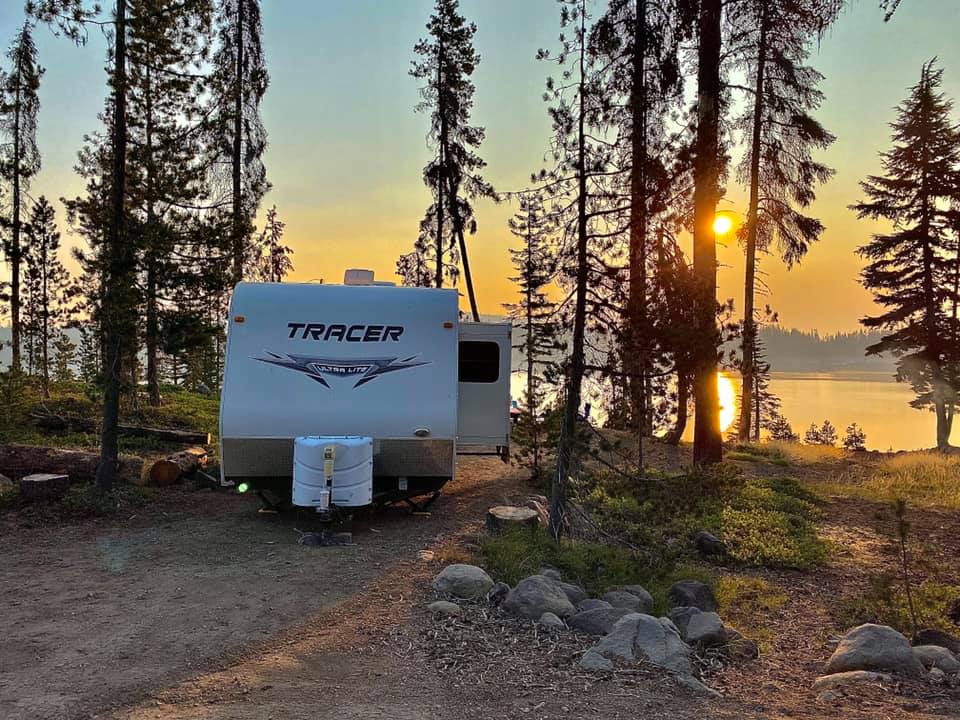 Chapter 9:10-17 (ESV) - On their return the apostles told him all that they had done. And he took them and withdrew apart to a town called Bethsaida. When the crowds learned it, they followed him, and he welcomed them and spoke to them of the kingdom of God and cured those who had need of healing. Now the day began to wear away, and the twelve came and said to him, “Send the crowd away to go into the surrounding villages and countryside to find lodging and get provisions, for we are here in a desolate place.” But he said to them, “You give them something to eat.” They said, “We have no more than five loaves and two fish—unless we are to go and buy food for all these people.” For there were about five thousand men. And he said to his disciples, “Have them sit down in groups of about fifty each.” And they did so, and had them all sit down. And taking the five loaves and the two fish, he looked up to heaven and said a blessing over them. Then he broke the loaves and gave them to the disciples to set before the crowd. And they all ate and were satisfied. And what was left over was picked up, twelve baskets of broken pieces.

Question to consider: Why did Jesus want to take His disciples to a desolate place?

All four gospels describe this miracle, each with different details. Upon hearing that John the Baptist was killed by Herod, Jesus left with John’s disciples and his own who had just returned from traveling from town to town and preaching about the arrival of the kingdom. They appeared to all be worn out and in need of some quiet time to refresh, and Jesus wanted to hear what His disciples encountered on their travels. However, the crowds quickly tracked them down. Ministry can be an exhausting task since there are so many people that seem to be in need of it, but Jesus didn’t send the crowds away. Instead Jesus continued to heal the sick and proclaim the good news of His kingdom.

Because they were in an uninhabited area near Bethsaida, the disciples suggested that Jesus disperse the crowds early so they could find food and lodging for the night. Jesus used this as a test of their faith, for He tells the disciples to go ahead and feed the crowds. Philip thought it would take half of a year’s wages to buy bread for everyone. Andrew started asking around and was able to find a young boy with five loaves of bread and two fish. None of them seemed to consider that just as God took care of the Israelites in the wilderness, so Jesus would take care of them now.

There were twelve baskets of food left over when all had been fed. This would have been just enough to take care of the disciples.

Dear heavenly father, we thank You for providing us with our daily bread. You graciously and abundantly give more than we deserve and yet do so in a way that lets us remember that all things come from You. We look forward to the day when we can break bread with You in Your kingdom. Amen.