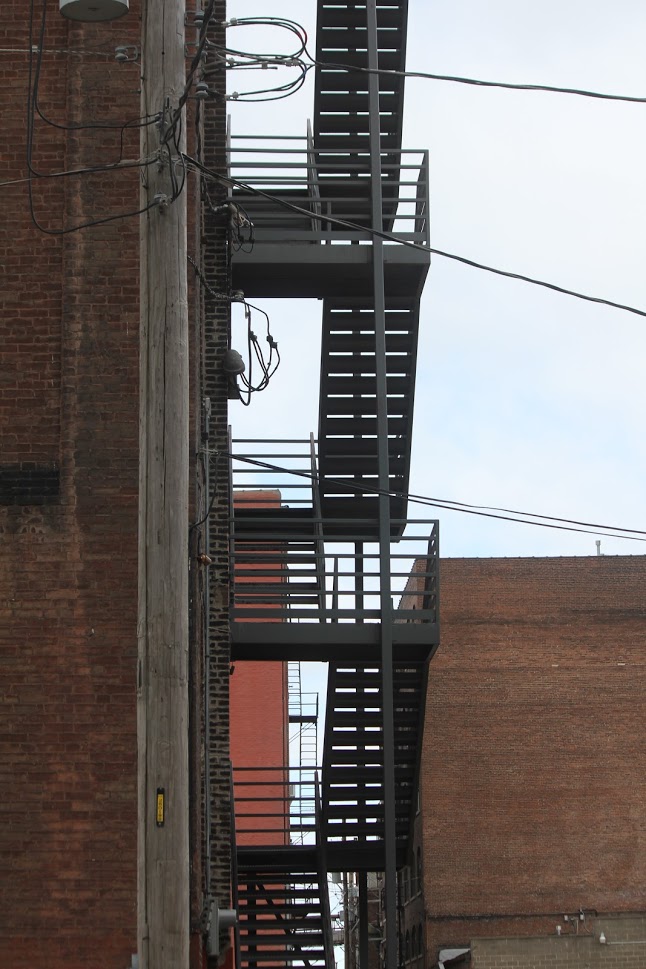 Chapter 9:18-27 (ESV) - Now it happened that as he was praying alone, the disciples were with him. And he asked them, “Who do the crowds say that I am?” And they answered, “John the Baptist. But others say, Elijah, and others, that one of the prophets of old has risen.” Then he said to them, “But who do you say that I am?” And Peter answered, “The Christ of God.”

And he strictly charged and commanded them to tell this to no one, saying, “The Son of Man must suffer many things and be rejected by the elders and chief priests and scribes, and be killed, and on the third day be raised.”

And he said to all, “If anyone would come after me, let him deny himself and take up his cross daily and follow me. For whoever would save his life will lose it, but whoever loses his life for my sake will save it. For what does it profit a man if he gains the whole world and loses or forfeits himself? For whoever is ashamed of me and of my words, of him will the Son of Man be ashamed when he comes in his glory and the glory of the Father and of the holy angels. But I tell you truly, there are some standing here who will not taste death until they see the kingdom of God.”

Question to consider: What does it mean to be a follower of Christ?

In today’s passage, Luke again emphasized who the crowds thought Jesus was after they had witnessed the miracles and heard Him speak with authority about the scriptures. The first one to ponder this was Herod, who had unjustly killed John the Baptist and wondered whether John had come back from the dead to judge him.

Jesus posed the question to the disciples after spending some time in prayer. It is obvious from the other gospels that Jesus grieved the loss of John. Maybe He was thinking about him and inquired of the disciples since they had just returned from proclaiming the kingdom’s arrival to the surrounding towns. According to Matthew, Jesus said that Peter’s confession of Jesus as the Christ was revealed to him by the Father, and that as the Christ, Jesus would be the cornerstone in which the church would be built, and the gates of hell would not prevail against it.

Paul proclaimed in Romans 1:16 that the good news of Jesus (the gospel) was the power of God unto salvation. However, for the moment, Jesus asked them to keep this to themselves, for His time had not yet come to be crucified and raised from the dead.

Jesus did use this as an opportunity to give a warning to those who wanted to be His disciples. Those who wished to follow Jesus would deny themselves, take up their cross and follow Him. This holds true today. When people call themselves “followers of Christ,” it can mean a variety of things. Some follow Him as an example - they think that to be a Christian we should mimic the self-sacrificing nature of Christ in serving our fellow man. Some follow Him as a teacher - they think He was wise in His sermons on loving our neighbor or forgiving those who do wrong against us. Some follow Him as a political candidate - they think Jesus wants us to set aside earthly wealth to feed the poor and care for the sick.

However, Jesus said that we follow Him in death. Once we join with Christ, our lives are no longer “our lives.” We have been bought by His blood. So we set aside our own desires and do what Christ has commanded. The greatest command that Jesus has given us is to go into all nations and make disciples. This entails baptizing them in His name and teaching them to obey all of His commands. This entails having the same attitude as Peter and John who after having been beaten by the religious leaders, walked away “...rejoicing that they were counted worthy to suffer dishonor for the name.” (Acts 5:41)

Dear heavenly father, search our hearts and reveal our motives for following Jesus. We ask that you give us the faith to entrust our lives to Your care and for Your purpose. Give us a desire to proclaim You to those around us, even in the midst of opposition, for You have said that the gates of hell will not prevail against this. Amen.