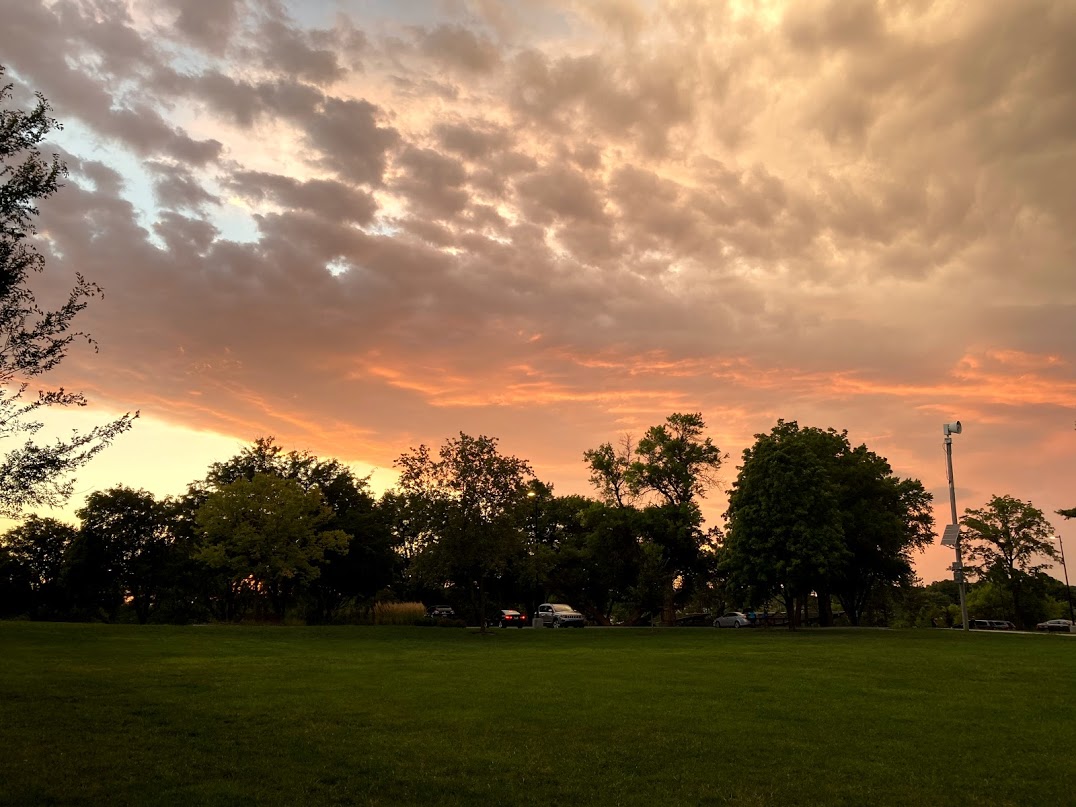 Chapter 9:28-36 (ESV) - Now about eight days after these sayings he took with him Peter and John and James and went up on the mountain to pray. And as he was praying, the appearance of his face was altered, and his clothing became dazzling white. And behold, two men were talking with him, Moses and Elijah, who appeared in glory and spoke of his departure, which he was about to accomplish at Jerusalem. Now Peter and those who were with him were heavy with sleep, but when they became fully awake they saw his glory and the two men who stood with him. And as the men were parting from him, Peter said to Jesus, “Master, it is good that we are here. Let us make three tents, one for you and one for Moses and one for Elijah”—not knowing what he said. As he was saying these things, a cloud came and overshadowed them, and they were afraid as they entered the cloud. And a voice came out of the cloud, saying, “This is my Son, my Chosen One; listen to him!” And when the voice had spoken, Jesus was found alone. And they kept silent and told no one in those days anything of what they had seen.

Question to consider: Why does Peter desire to build tents for Jesus, Moses and Elijah?

In all three of the synoptic gospels (Matthew, Mark, and Luke), the transfiguration is mentioned in the context of Jesus’ statement that there were some of the disciples who would see the glory of His kingdom before they died. Peter, James and John had the privilege of seeing Christ in His majesty while they were still alive. Jesus took them with Him to the mountain to pray, and when the three of them started falling asleep, they were suddenly wide awake at the sight of Jesus glowing white and standing with Moses and Elijah who had come to speak to Jesus about the cross which Luke describes as His Exodus.

It’s quite possible that Peter saw this moment as the start of Jesus’ Messianic kingdom and was ready to build booths for this annual celebration. Of course, they weren’t in Jerusalem at the time, and looking back on his statement, Peter probably felt rather foolish for bringing it up, but it does give us some insight into what he was expecting would happen when Jesus took His throne.

In the climax of this event, the Father overshadowed them with a cloud reminiscent of Mount Sinai and made a declaration that they should listen to His beloved Son. Moses used to descend from the mountain with the Lord’s glory shining from his face (Exodus 34:35) which makes me think that in the midst of the cloud, he had spoken with God the Son as he did in today’s passage, only now was the fulfillment of what they spoke of in Moses’ day. Peter speaks of this event in his second epistle as a testimony that they were not just saying cleverly devised tales. This was a truth for which Peter was willing to be put to death on an upside down cross.

Dear Lord, thank You for achieving the great Exodus from sin that You won for us on the cross. We look forward to the day when we get to see You in glory along with all of our brothers and sisters in the faith. Amen.