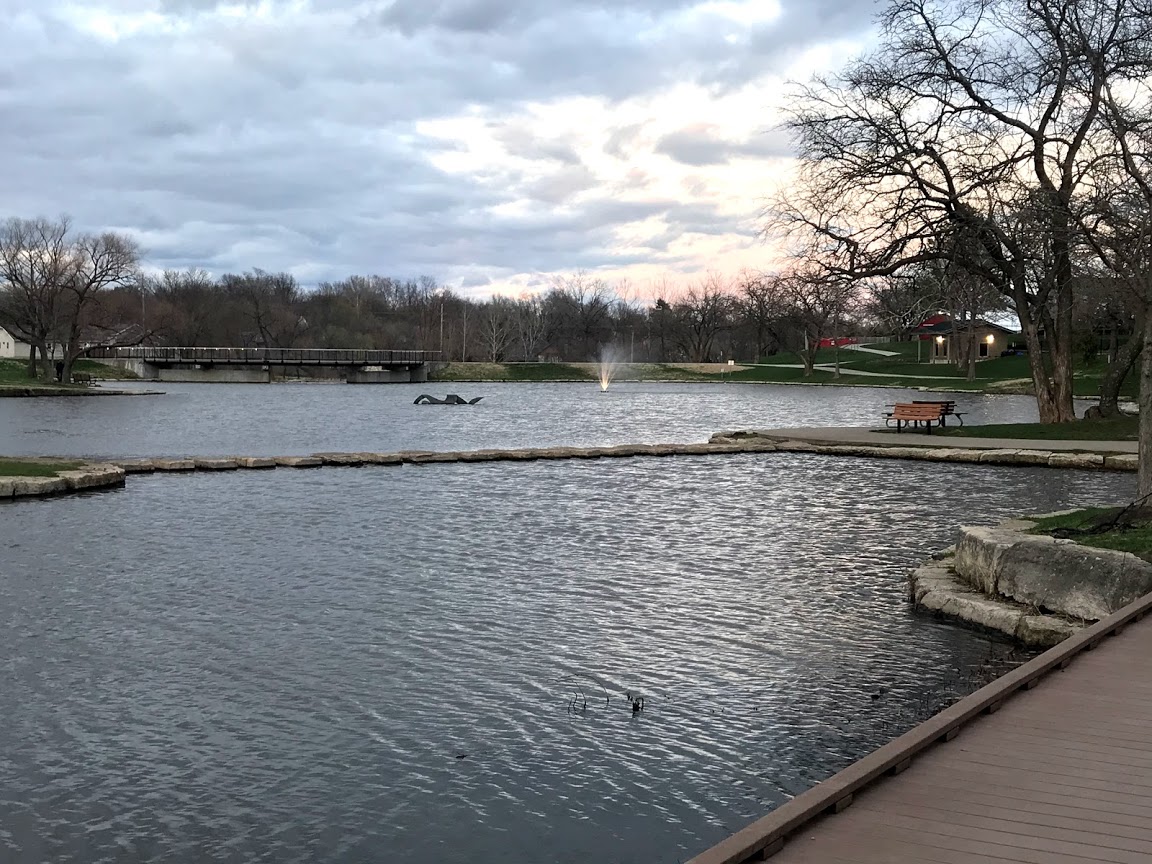 Chapter 9:37-45 (ESV) - On the next day, when they had come down from the mountain, a great crowd met him. And behold, a man from the crowd cried out, “Teacher, I beg you to look at my son, for he is my only child. And behold, a spirit seizes him, and he suddenly cries out. It convulses him so that he foams at the mouth, and shatters him, and will hardly leave him. And I begged your disciples to cast it out, but they could not.” Jesus answered, “O faithless and twisted generation, how long am I to be with you and bear with you? Bring your son here.” While he was coming, the demon threw him to the ground and convulsed him. But Jesus rebuked the unclean spirit and healed the boy, and gave him back to his father. And all were astonished at the majesty of God.

But while they were all marveling at everything he was doing, Jesus said to his disciples, “Let these words sink into your ears: The Son of Man is about to be delivered into the hands of men.” But they did not understand this saying, and it was concealed from them, so that they might not perceive it. And they were afraid to ask him about this saying.

Question to consider: After healing the boy, why does Jesus remark that He would be delivered into the hands of men?

Peter, James and John had a “mountaintop experience” in seeing Jesus glorified and hearing the voice of God. The reality of the world came crashing in on them when they came down from the mountain and were met with a boy possessed by a demon that the other disciples couldn’t cast out. I do not think Jesus was rebuking the faithlessness of the disciples or of the father in their failure to cast out the demon. I think Jesus was giving a lament at how far the world had fallen into sin that a demon could have such power over the boy. In Mark’s gospel, he mentions that the father questioned whether anyone could help his son - even Jesus.

Jesus told the man that all things were possible if only he had faith. The father’s response was, “I believe; help my unbelief!” The father had enough faith to bring his boy to Jesus, but still had doubts that even Jesus could help. Fortunately, the man had come to the one who could provide both faith and healing.

The bible doesn’t go into a whole lot of detail about the nature of demons, but it is evident from passages like this that there were different levels of them. Mark’s gospel also mentions that this demon was of a type that could only come out with prayer (some texts prayer and fasting).

On the surface, it seems strange that Jesus would make the statement to the disciples that he would be delivered into the hands of men. However, the disciples were starting to formulate their opinions of the kingdom for which they had been going from town to town proclaiming (we’ll see the extent to this in tomorrow’s lesson). Peter thought the kingdom was starting on the mountaintop when he asked about building booths for Jesus, Moses and Elijah. All of the disciples were astonished at His power over the demonic realm. The crowds were following them everywhere desiring to make Jesus their king.

So Jesus, pulled them back from their growing delusions of grandeur to prepare them for what came next - His crucifixion. He would not be taking over Herod’s palace and launching an assault on Rome. He would be turned over to the religious leaders, unjustly tried and scourged and then hung on a cross for the world to see God’s judgment upon our sin. The disciples couldn’t understand this and unfortunately, they were afraid to even ask about it.