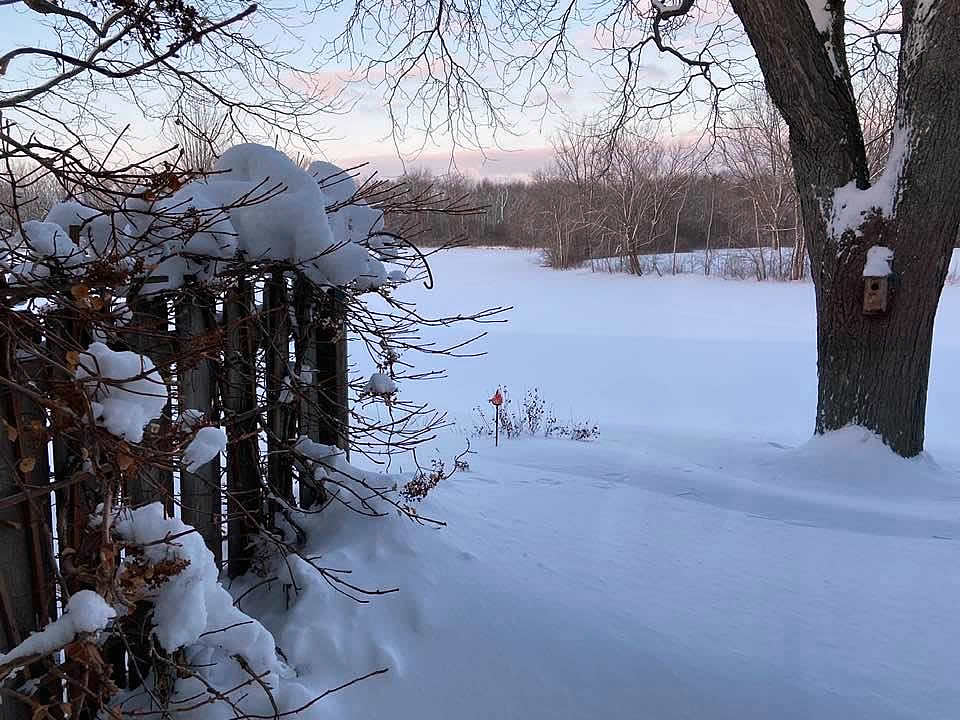 Chapter 9:46-50 (ESV) - An argument arose among them as to which of them was the greatest. But Jesus, knowing the reasoning of their hearts, took a child and put him by his side and said to them, “Whoever receives this child in my name receives me, and whoever receives me receives him who sent me. For he who is least among you all is the one who is great.” John answered, “Master, we saw someone casting out demons in your name, and we tried to stop him, because he does not follow with us.” But Jesus said to him, “Do not stop him, for the one who is not against you is for you.”

Question to consider: Why would the disciples try to stop someone from casting out demons in Jesus’ name?

At the end of yesterday’s passage, Jesus tried to reiterate to the disciples that the endgame of His mission was to be delivered into the hands of men (Matthew and Mark both add “killed and raised on the third day”). The text said that the disciples did not understand what He was saying and were afraid to ask. I should note that I’m sure they could grasp the concept of being betrayed, killed and raised so to them, He must have been speaking in one of His cryptic parables. Jesus had proven Himself to be their long awaited king. Betrayal and death was not even on their radar. In fact, they even began to argue over position and rank in His kingdom.

Jesus responded by calling a little child to stand next to Him and proclaimed that His kingdom belonged to the powerless, not the powerful. The one most worthy in Christ’s kingdom would be the one who was least. The greatest in the kingdom of God is of course, Jesus, who became a servant of all and took the burden of our sin upon Himself as He was nailed to the cross.

John’s response seems rather odd, but it reveals a couple of things about what he was thinking at Jesus’ words. The first is that John seemed to equate the miracles with being great in the kingdom of God. It’s understandable given that John just saw Jesus talking with Moses and Elijah on the mountain. Surely they would be as great as Moses and Elijah in Jesus’ kingdom, and that means doing great demonstrations of power.

John’s second thought assumed that the positions of power in the kingdom of God would definitely be from among the twelve. So when Jesus said “the one who is least among you all is the one who is great,” John was clarifying that “you all” meant the twelve because some guy who doesn’t even follow them was casting out demons in Jesus’ name. Notice the text doesn’t say “tried to cast out demons.” The man was successfully casting out demons in Jesus’ name, and the disciples tried to stop him because they assumed he wasn’t authorized to act in Jesus’ name. I’m sure John was looking for Jesus to assure him that they were right in doing this, but Jesus said, “Do not stop him, for the one who is not against you is for you.”

Dear heavenly father, thank You for receiving us into a kingdom that glorifies the humble servant over those who desire prestige and power. May Your kingdom come and Your will be done on earth as it is in heaven. For we live in a time when those in government no longer serve the people in humility but seek to rule over us. We long for the day in which everyone will serve one another in righteousness. Amen.