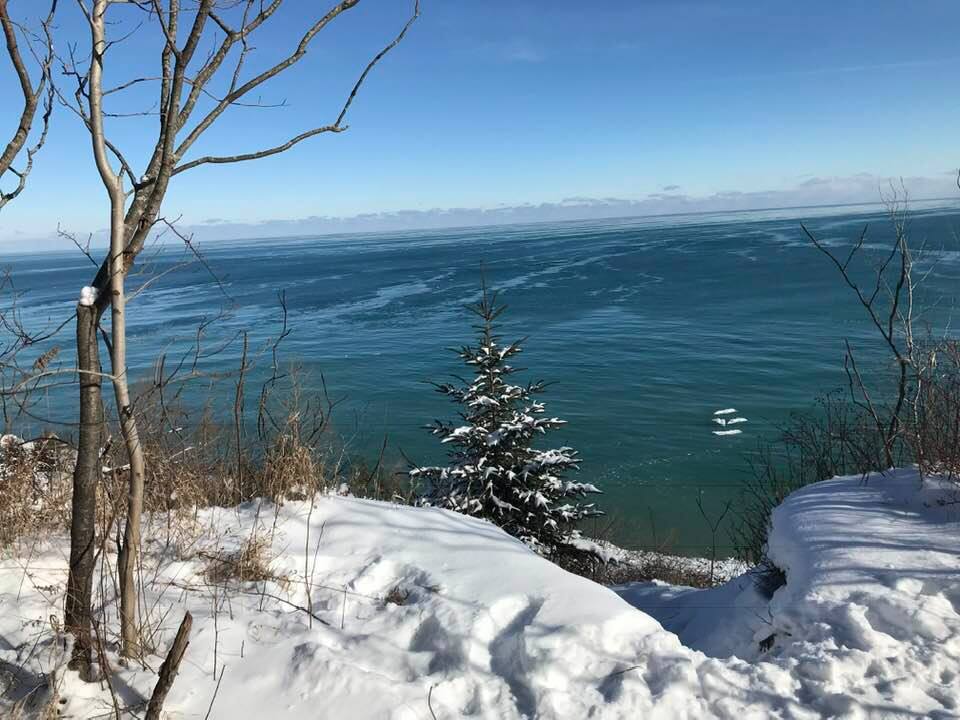 Chapter 9:51-56 (ESV) - When the days drew near for him to be taken up, he set his face to go to Jerusalem. And he sent messengers ahead of him, who went and entered a village of the Samaritans, to make preparations for him. But the people did not receive him, because his face was set toward Jerusalem. And when his disciples James and John saw it, they said, “Lord, do you want us to tell fire to come down from heaven and consume them?” But he turned and rebuked them. And they went on to another village.

Question to consider: Why did James and John want to call fire down on the Samaritan village?

The time reference here brings us to the shift in Jesus’ ministry when He set His face to go to Jerusalem. Up until this point, he stayed around the region of Galilee, but as word of Him spread, it drew Him closer and closer to the time in which He would be betrayed into the hands of men. The straightest shot to Jerusalem from the region of Galilee was through Samaria. However, Samaritans did not get along with the Jews. The Jews considered them heathen because they adopted a form of the Mosaic law into their pagan system of worship. When the northern kingdom of Israel was taken over by the Assyrians, they repopulated Samaria with outsiders who immediately were attacked by lions. So they questioned the Jews on how they could survive in the land and were given the law. Instead of turning from their sin and worshiping the God of Israel, they just incorporated the law into their own religious practices. The result was permanent enmity between Samaria and the Jews. (See 2 Kings 17:24-41)

Up until this point Jesus had told his disciples not to go to the Samaritans with the message of the gospel, but now He sent them on ahead with the idea that if they received His message, they would have safe passage through to Jerusalem. Unfortunately, when they found out their intention was to go to Jerusalem, they were rejected by the Samaritans. Peter tends to get the brunt of people’s teasing because he tended to put his foot in his mouth, but truthfully, Peter just said what the other disciples feared to say. James and John, however, seemed to be really interested in having positions of authority in Jesus’ kingdom. They even went so far as to have their mother ask Jesus to give them the highest rank (see Matthew 20:20-28).

I could even give them a pass if they had asked Jesus whether He should bring fire down on the village. After all, Jesus had said that, “it will be more bearable on the day of judgment for the land of Sodom and Gomorrah than for that town.” However James and John said, “Lord, do you want us to tell fire to come down from heaven and consume them?” They seemed to be really eager to get super powers. I’d be curious as to what Jesus said to them when he rebuked them, for according to Mark 3:17, Jesus gave them the nickname, Boanerges, which is Aramaic for “Sons of Thunder.” I can picture the conversation going something like this,

Disciples: Jesus, the Samaritans won’t let us through.
James and John: Lord, do you want us to tell fire to come down from heaven and consume them?
Jesus: Easy there “Sons of Thunder.” We’ll just go on to another village.

The rest is history.

Dear heavenly father, we thank You for giving us the grace to say foolish things without sending fire down on our heads. Help us to pray for those who hinder us that they may see our good intentions and experience Your love and mercy. Amen.