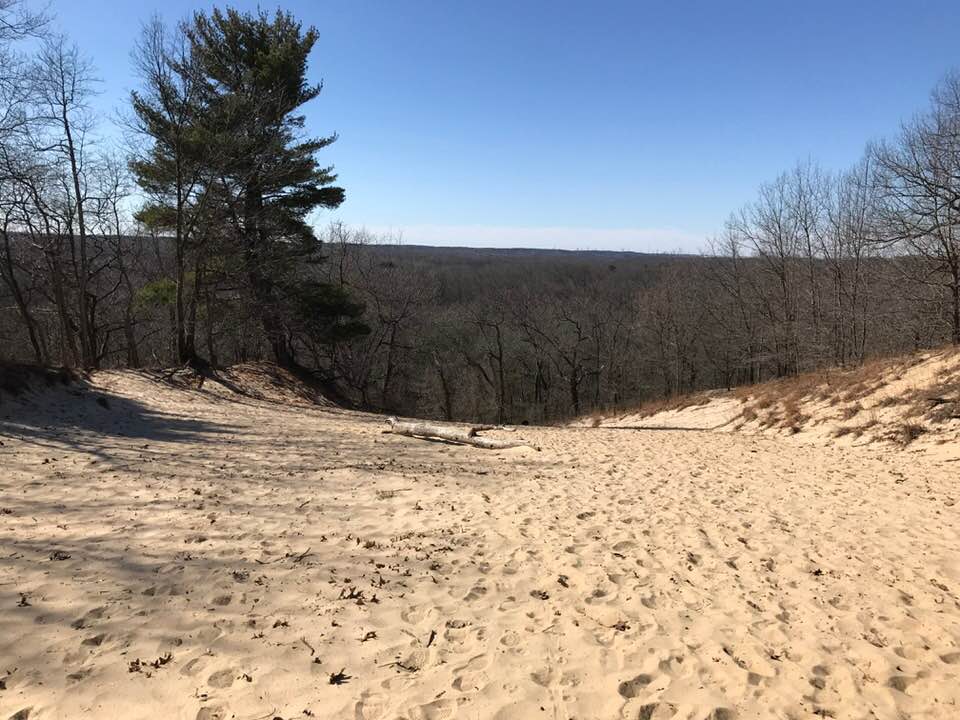 Chapter 9:57-10:20 (ESV) - As they were going along the road, someone said to him, “I will follow you wherever you go.” And Jesus said to him, “Foxes have holes, and birds of the air have nests, but the Son of Man has nowhere to lay his head.” To another he said, “Follow me.” But he said, “Lord, let me first go and bury my father.” And Jesus said to him, “Leave the dead to bury their own dead. But as for you, go and proclaim the kingdom of God.” Yet another said, “I will follow you, Lord, but let me first say farewell to those at my home.” Jesus said to him, “No one who puts his hand to the plow and looks back is fit for the kingdom of God.”

After this the Lord appointed seventy-two others and sent them on ahead of him, two by two, into every town and place where he himself was about to go. And he said to them, “The harvest is plentiful, but the laborers are few. Therefore pray earnestly to the Lord of the harvest to send out laborers into his harvest. Go your way; behold, I am sending you out as lambs in the midst of wolves. Carry no moneybag, no knapsack, no sandals, and greet no one on the road. Whatever house you enter, first say, ‘Peace be to this house!’ And if a son of peace is there, your peace will rest upon him. But if not, it will return to you. And remain in the same house, eating and drinking what they provide, for the laborer deserves his wages. Do not go from house to house. Whenever you enter a town and they receive you, eat what is set before you. Heal the sick in it and say to them, ‘The kingdom of God has come near to you.’ But whenever you enter a town and they do not receive you, go into its streets and say, ‘Even the dust of your town that clings to our feet we wipe off against you. Nevertheless know this, that the kingdom of God has come near.’ I tell you, it will be more bearable on that day for Sodom than for that town. Woe to you, Chorazin! Woe to you, Bethsaida! For if the mighty works done in you had been done in Tyre and Sidon, they would have repented long ago, sitting in sackcloth and ashes. But it will be more bearable in the judgment for Tyre and Sidon than for you. And you, Capernaum, will you be exalted to heaven? You shall be brought down to Hades. The one who hears you hears me, and the one who rejects you rejects me, and the one who rejects me rejects him who sent me.”

The seventy-two returned with joy, saying, “Lord, even the demons are subject to us in your name!” And he said to them, “I saw Satan fall like lightning from heaven. Behold, I have given you authority to tread on serpents and scorpions, and over all the power of the enemy, and nothing shall hurt you. Nevertheless, do not rejoice in this, that the spirits are subject to you, but rejoice that your names are written in heaven.”

Question to consider: What does Jesus mean by the harvest is plentiful, but the workers are few?

As they started on the road to Jerusalem, Jesus generated more and more of a following. He was crystal clear that following Him would not be a life of ease and require someone’s total commitment. Those who were only in it halfway were not welcomed, for His time on earth was limited.

After weeding out the half-hearted, He sent out an additional seventy-two from the original twelve. I’m not sure if seven sets of twelve was a symbolic or literal number, but it was still a small number compared with the work to be done so Jesus told them to pray earnestly to God to provide more. Jesus sent them the same way as He sent the twelve, using the hospitality of those in the town as a measuring rod for those who would receive the message of the kingdom. Those who rejected them would be judged as if they rejected Christ Himself along with God the Father. In fact, Jesus called down a curse (woe!) on those cities that had already rejected the going out of the initial twelve.

When the seventy-two returned, they marveled at the power they had been given to heal the sick and cast out demons. Jesus’ response was that He was the one who gave them the authority over the demons, and in fact, He was there when Satan fell from heaven (an obvious reference to His deity). However, their joy should not be in the authority given to them but that their names were written in heaven.

Dear heavenly father, thank You for the gifts You have given us whether they are material or spiritual. Help us to use them in service to You and rejoice that our names are also written in heaven. Amen.