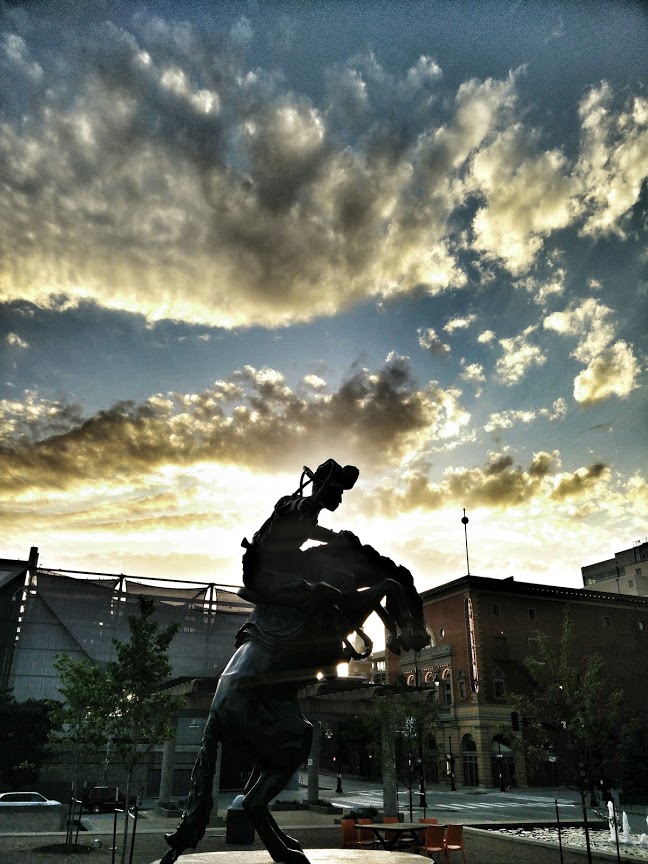 Chapter 9:7-9 (ESV) - Now Herod the tetrarch heard about all that was happening, and he was perplexed, because it was said by some that John had been raised from the dead, by some that Elijah had appeared, and by others that one of the prophets of old had risen. Herod said, “John I beheaded, but who is this about whom I hear such things?” And he sought to see him.

Question to consider: Why was Herod perplexed?

When the disciples spread out and started preaching and doing miracles in Jesus’ name, news got back to Herod about Jesus. The text says that Herod was “perplexed” at the news of Jesus because some thought Jesus was John the Baptist raised from the dead, some thought He was the coming of Elijah, and some thought He was a prophet. I don’t think He was perplexed as in puzzled. I think he was puzzled as in “greatly troubled and paranoid” at the thought of Jesus.

According to Matthew and Mark, Herod was sure it was John the Baptist. To him, the miraculous signs were evidence that something supernatural was happening. Herod had imprisoned John for calling his marriage to Herodias unlawful since she had been the wife of his brother Philip. He had been afraid to kill John the Baptist because the people considered him a prophet.

In Matthew and Mark, they explained that Herod had a dinner party where his daughter put on a provocative dance in front of his dinner guests. In a moment of foolishness, he promised to grant her anything she asked. His wife, Herodias saw this as an opportunity to have John killed so she prompted her daughter to ask for his head on a serving platter.

Thus, John was beheaded, and now Herod was sure that John had come back from the dead. So he desired to have a meeting with him to presumably ease his mind that it wasn’t the ghost of John. Herod would get his opportunity to meet Jesus soon when Pontius Pilate tried to avoid being judge over Him.

Dear heavenly father, You are our strength and our hope. Please grant us the courage of John the Baptist, constantly to speak the truth, boldly to rebuke vice and patiently to suffer for the truth's sake; in the name of Jesus Christ our Lord who lives and reigns with you and the Holy Spirit one God now and for ever. Amen.