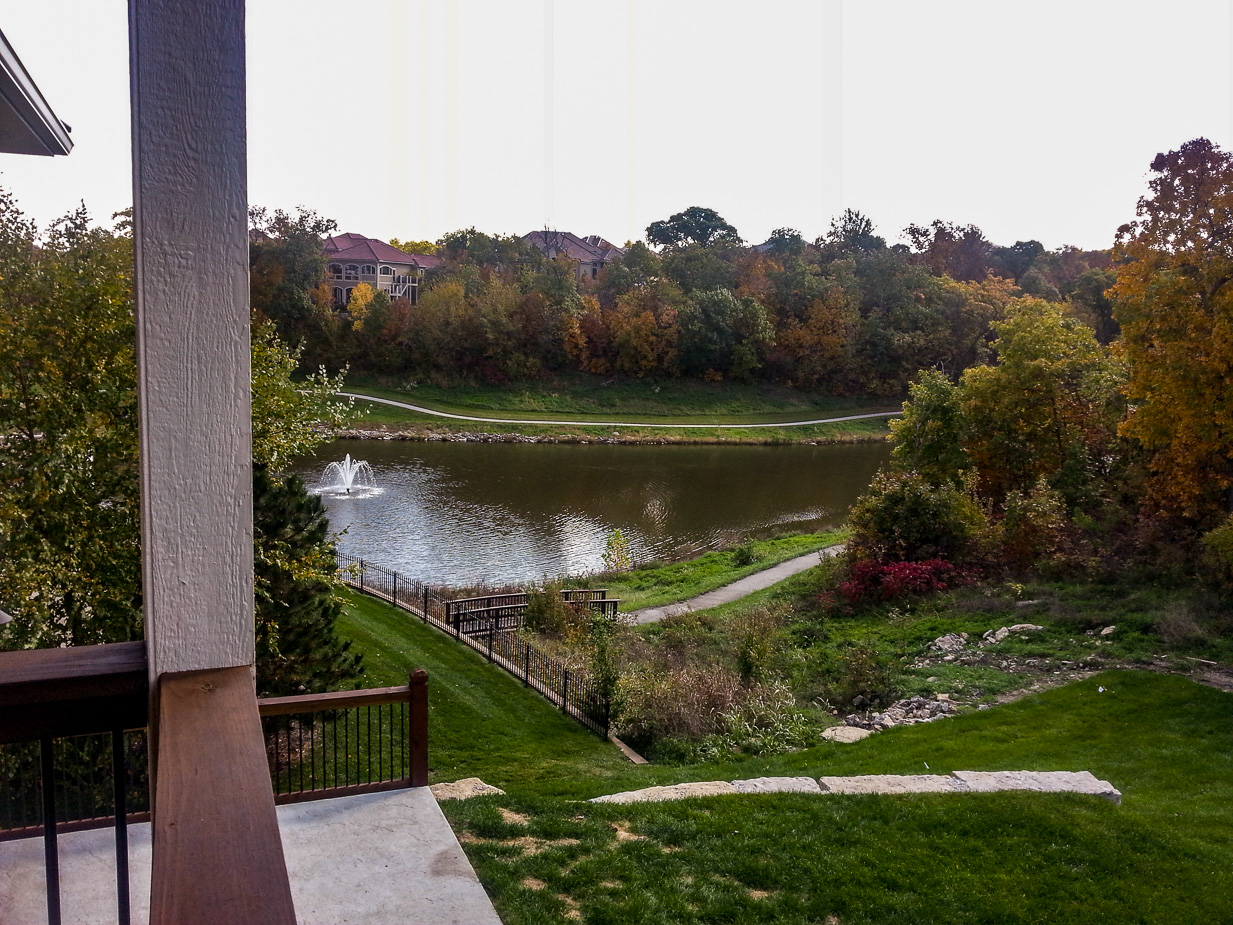 Chapter 1:1-5 (ESV) - The oracle of the word of the Lord to Israel by Malachi.“I have loved you,” says the Lord. But you say, “How have you loved us?” “Is not Esau Jacob's brother?” declares the Lord. “Yet I have loved Jacob but Esau I have hated. I have laid waste his hill country and left his heritage to jackals of the desert.” If Edom says, “We are shattered but we will rebuild the ruins,” the Lord of hosts says, “They may build, but I will tear down, and they will be called ‘the wicked country,’ and ‘the people with whom the Lord is angry forever.’” Your own eyes shall see this, and you shall say, “Great is the Lord beyond the border of Israel!”

Question to consider: What are some of the ways God showed love toward Israel?

The name Malachi is Hebrew for “my messenger.” Although it’s possible for an individual to have this name, the Jews traditionally attributed the messenger who received this oracle to be either Ezra or Mordechai. It is thought to have been written around 430 BC after the temple had been completed as well as the wall surrounding Jerusalem. Enough time had passed for Israel to begin to forget God.

God spoke through Moses to the people of Israel in Deuteronomy 6 and told them what it meant to love Him. God not only desired their obedience but that they passed on their knowledge of God to the next generation, to their neighbor, and to any stranger whom they were to welcome into their home. When people say, “God is unknowable,” it is either out of ignorance or because they have rejected the means by which He has made Himself known. When people say that they show love toward God or worship Him “in their own way,” they are denying the reality of God, for the God who made the heavens and the earth has specifically defined how He receives love and worship. To ignore this is to worship a god made in our own image.

Just like at the time of Moses, it is still important today that we teach the next generation about God and His ways. Israel had not been out of Babylonian captivity for more than a hundred years, and they were already forgetting the God who dwelt among them in their rebuilt city and temple. Ever since the fall, we constantly face the temptation to go our own way and concern ourselves with our own well-being, collecting and consuming things that have no lasting value.

What is translated “love” here is not God’s covenantal love (chesid), but God’s favor. God was asking them to compare His treatment of them versus that of Esau and his descendants. From this perspective, it was obvious that God favored Israel and despised Esau which was the exact opposite of how Isaac viewed his sons. Esau was not a man of faith. He took what he wanted and despised his own birthright by squandering it over a bowl of stew.

God had allowed Esau to become wealthy and blessed him with abundant offspring, but the nation that arose from him was eventually laid waste by God through the Babylonian king, Nabonidus. Edom was never allowed to establish itself as a nation again. Unlike the man-made gods who lived within the borders of the pagan nations, the God of Israel imposed His rule beyond the borders of Israel. The fact that Israel was still allowed to exist despite their actions against God demonstrated His love for them.

Dear heavenly father, thank You for remaining patient with us and continually turning our hearts back to You when we go our own way. We know that Your love for us is a reflection of the love You have for Your son, Jesus. We are thankful that He brought us into Your peace. Help us to continue to teach our children to love You and obey Your commands that Your church may thrive in the earth. Amen.