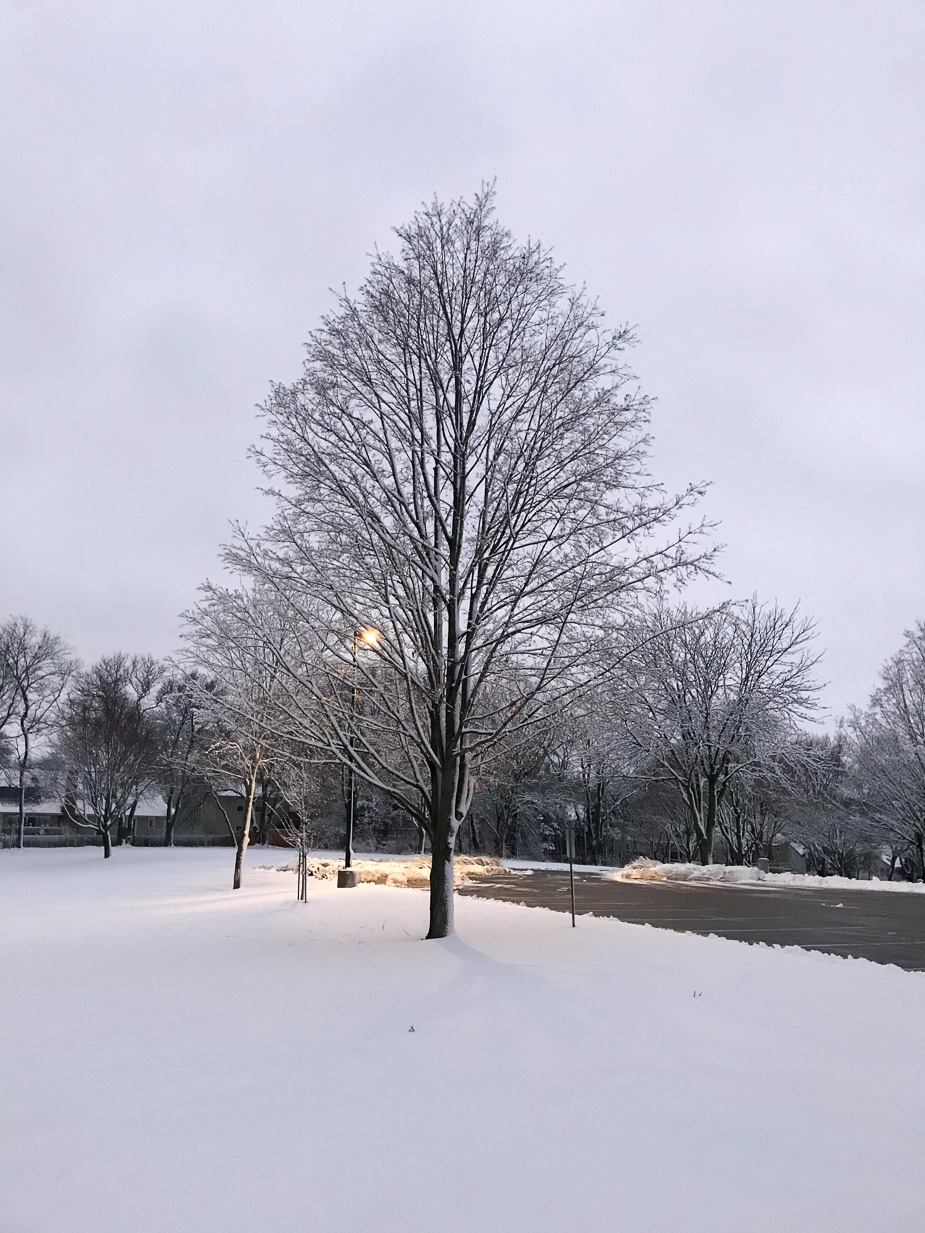 Question to consider: Why did God call the sacrifice of lame or sick animals evil?

The Lord spoke to His people through His messenger to remind them that He had shown them favor above everyone, including the nation which rose up through their brother, Esau. He gave them that reminder to then question why they were not showing Him the same honor a son would show his father, or the same reverence a servant would show his master.

According to God’s law, the sacrifice for sin required an unblemished lamb or young goat. Instead, the priests were offering animals that were blind, lame or had been ravaged by another animal. God considered this a great evil, for it profaned His name. They would never bring to a king’s table such an animal out of fear or respect for the king. So why did they think it was acceptable for their creator? The sacrifice was also meant as a type and shadow which pointed to God’s unblemished Son who would take away the sins of the world. On top of all of that, it was an action not done in faith. How do I know this? Someone who had faith in God as their creator and redeemer would desire to honor Him with their very best offering. According to the writer of Hebrews, it was “...by faith Abel offered to God a more acceptable sacrifice than Cain, through which he was commended as righteous” (Hebrews 11:4).

Someone who made a public profession to offer their best male lamb as a sacrifice but instead swapped it out with a polluted one demonstrated a desire to impress men but show no regard for God. Even pagans did not show such a lack of respect for their gods. God’s word through Malachi obviously had an impact on the hearer, for by the time Jesus was born, the temple priests inspected what was brought for sacrifice to see whether the animal was without blemish. Unfortunately, they had become corrupt even in this, for they used this inspection as a means of selling their own supply of sacrificial animals to make money which prohibited the faithful from being reconciled to God unless they had the means of paying the inflated prices.

I realize that we do not offer animal sacrifices today, but the sentiment still applies to us in the church. God has called us to participate in building His kingdom and has provided us abilities and abundance to faithfully serve His church. It is sad that churches that faithfully preach Law and Gospel have difficulty keeping the lights on, and yet churches that preach rank heresy seem to flourish.

Dear heavenly father, we ask that You create in us a deep desire to see Christ’s body flourish in the world. Give us a desire for that which has eternal value and a heart for those who don’t know you. Please heal those wounded by the church and help them find one where they can serve with joy and receive Your good gifts to us. Amen.