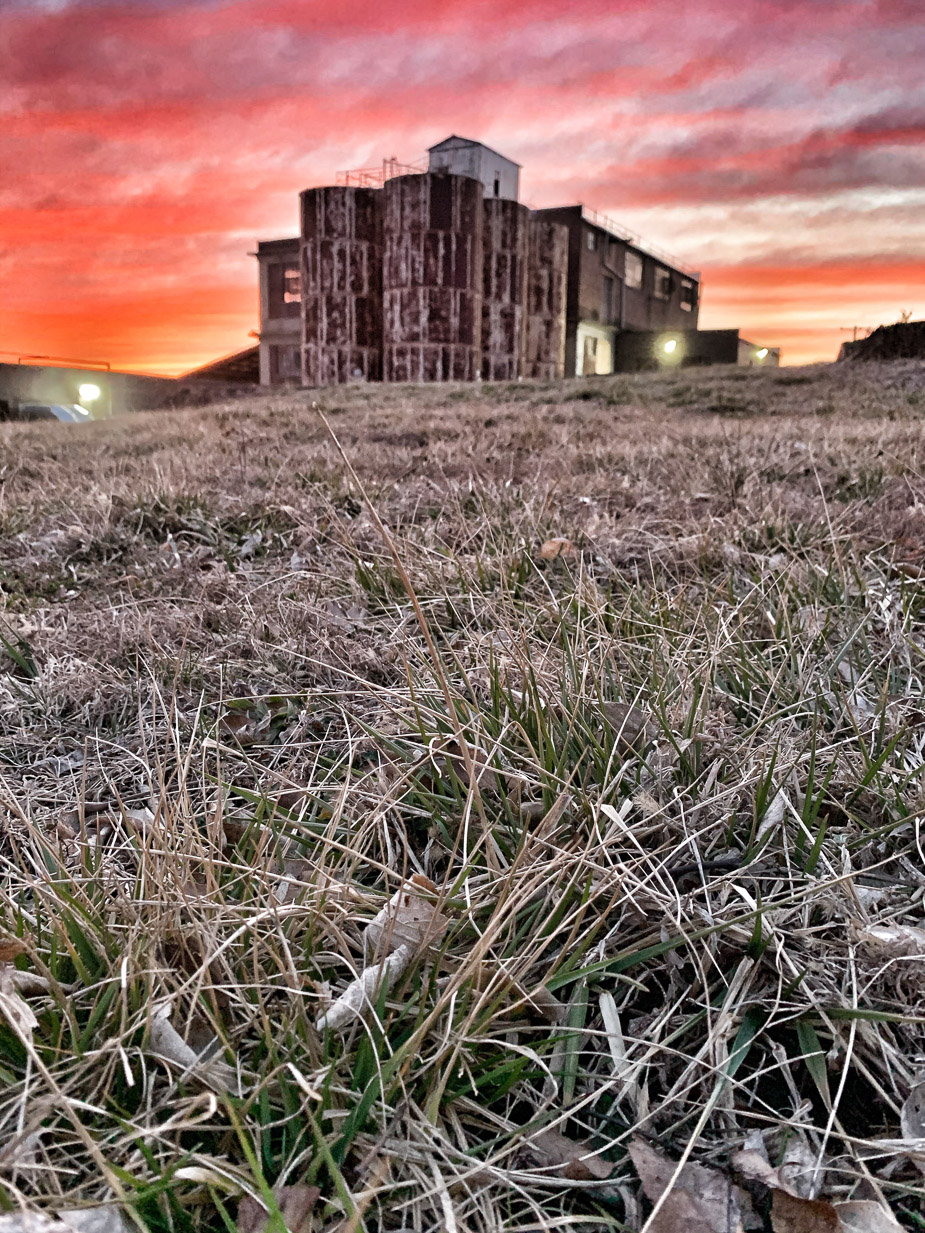 Chapter 2:1-9 (ESV) - “And now, O priests, this command is for you. If you will not listen, if you will not take it to heart to give honor to my name, says the Lord of hosts, then I will send the curse upon you and I will curse your blessings. Indeed, I have already cursed them, because you do not lay it to heart. Behold, I will rebuke your offspring, and spread dung on your faces, the dung of your offerings, and you shall be taken away with it. So shall you know that I have sent this command to you, that my covenant with Levi may stand, says the Lord of hosts. My covenant with him was one of life and peace, and I gave them to him. It was a covenant of fear, and he feared me. He stood in awe of my name. True instruction was in his mouth, and no wrong was found on his lips. He walked with me in peace and uprightness, and he turned many from iniquity. For the lips of a priest should guard knowledge, and people should seek instruction from his mouth, for he is the messenger of the Lord of hosts. But you have turned aside from the way. You have caused many to stumble by your instruction. You have corrupted the covenant of Levi, says the Lord of hosts, and so I make you despised and abased before all the people, inasmuch as you do not keep my ways but show partiality in your instruction.”

Question to consider: Why did God wish to spread dung on the faces of the priests?

Levi and Simeon were separated from each other by God because, quite frankly, they were a bad influence on each other. Together they plotted the murder of the men at Shechem after the rape of their sister, Dinah. They also planned to murder their brother, Joseph, until Judah interceded and convinced them instead to sell him to slave traders. Once Levi was on his own, he lived out his days in faith, and it was the descendants of Levi who remained faithful to the Lord when the other tribes worshiped the golden calf when Moses was on the mountain. They did not inherit the land but instead had an inheritance in the Lord Himself when they were given the priesthood.

As the priests, they were given the task of being the mediators between the people and God. Not only were they required to know and teach the law of God, but they needed to connect with the people in mercy so that they could adequately intercede for them before God when the people fell short of the law’s demands. Rather than embracing this blessing, they became a curse to the people, turning aside from right teaching and causing many to stumble. Even though they worshiped a God who showed no partiality, the priests gave preferential treatment to the wealthy. By the time Jesus came to cleanse the temple, they had become cruel and pretentious, looking down upon those for whom they were called to be merciful.

So God, through his messenger, made it very clear that they were worth about as much as the excrement that was pulled out of the intestines of the animals they sacrificed. This dung was to be taken outside of the city and burned, and as far as God was concerned, He would cover their faces with it and toss them onto the burning dung pile. I’d imagine this was not an easy word for Malachi to convey to the priests, but a true prophet of God considers the value of God’s word to be far above the consequences of delivering it.

These priests were wasting the lives of these poor animals. A sacrifice had no value unless it was done in repentance and faith. All sin separates us from God and carries with it the penalty of death. Someone who sinned against God came before the priest in all humility with their prized animal desiring to turn from their sin and asking God to mercifully allow this sinless creature to serve as a substitute for his own death to atone for his sin. The priest purified himself and then offered the animal brought by the individual and pleaded for the person before God much like Moses did on behalf of the Israelites during their time in the wilderness. God did not take pleasure in the death of these animals, nor does God take pleasure in the death of the wicked. God desires that everyone would turn from their sin and receive His mercy and dwell peacefully with Him. Christ made that possible by offering Himself as a sacrifice for all who would call upon His name.

However, these priests profaned their office when they offered the sacrifices without faith. They corrupted the covenant and caused many to stumble. So God would make them despised among the people.

Dear heavenly father, we lift up the leaders of our churches today that they would faithfully deliver Your word and promote Your grace and mercy to the entire body of Christ. Help us to humble ourselves and repent of our sins so that we may be made clean by Christ’s sacrifice for us. Thank You for giving us Your Spirit to guide us in Your word and grow us in our faith to the glory of Your Holy Name. Amen.