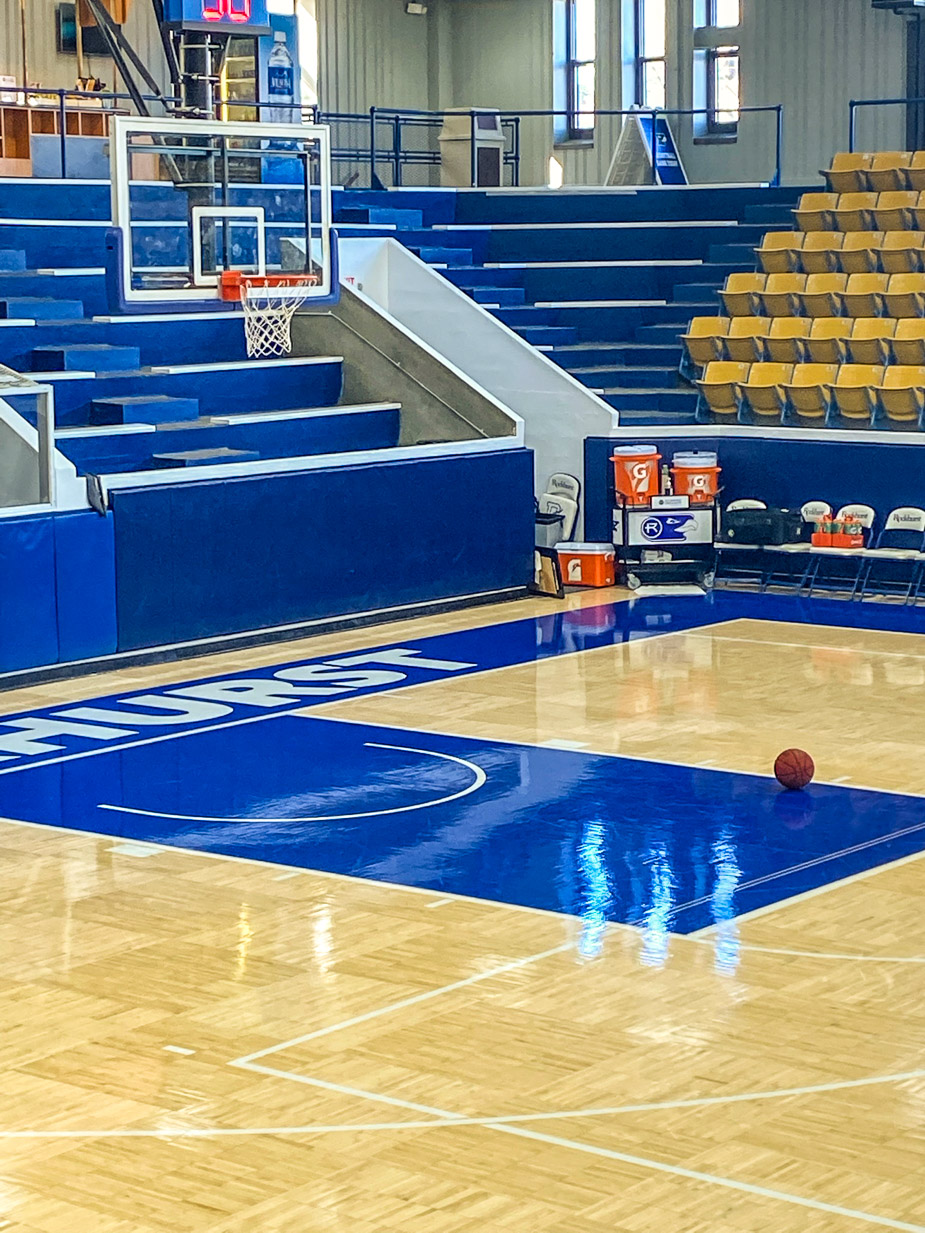 Chapter 2:10-16 (ESV) - Have we not all one Father? Has not one God created us? Why then are we faithless to one another, profaning the covenant of our fathers? Judah has been faithless, and abomination has been committed in Israel and in Jerusalem. For Judah has profaned the sanctuary of the Lord, which he loves, and has married the daughter of a foreign god. May the Lord cut off from the tents of Jacob any descendant of the man who does this, who brings an offering to the Lord of hosts!

And this second thing you do. You cover the Lord's altar with tears, with weeping and groaning because he no longer regards the offering or accepts it with favor from your hand. But you say, “Why does he not?” Because the Lord was witness between you and the wife of your youth, to whom you have been faithless, though she is your companion and your wife by covenant. Did he not make them one, with a portion of the Spirit in their union? And what was the one God seeking? Godly offspring. So guard yourselves in your spirit, and let none of you be faithless to the wife of your youth. “For the man who does not love his wife but divorces her, says the Lord, the God of Israel, covers his garment with violence, says the Lord of hosts. So guard yourselves in your spirit, and do not be faithless.”

Question to consider: Why does God compare our relationship with Him to the marital covenant?

After equating the temple priests with the excrement of the animals they sacrificed for their lack of faith, the Lord no longer accepted their offerings. Like Cain, who regarded God’s punishment as more than he could bear, the priests shed tears over losing God’s favor rather than turning from their sin. Like most people who face difficult circumstances, they questioned why God had removed His favor from them. God rarely answers the “why” question in scripture in the midst of calamity. Instead, we are given the assurance that God is good, and we can put our trust in Him to fulfill His promises even in a world filled with sin. As Christians, we understand that we are never more like Christ when we face trials and tribulations in His name, for God uses it to bring people to faith and draw us closer to the day in which there will be no more sin and death.

Of course, today’s scripture is an exception to this rule. When the priests ask why God had removed His favor from them, the messenger gives them two specific reasons: 1. They married foreign wives, and 2. They divorced the wives that God had given them.

Throughout scripture God closely relates our marital covenant with our covenantal relationship with Him. The same rebellious spirit of adultery that is willing to violate the marital covenant is also willing to seek after other gods. God’s prohibition of Israel to marry foreign wives had nothing to do with skin color but was instead about the worship of foreign gods. Now that we are living in the age of Christ’s kingdom, the only stipulation for marriage is that the husband and wife be equally yoked in Christ. God also hates divorce so even if a Christian is married to someone who is not in the faith, they are to remain with their spouse unless the unbelieving spouse chooses to leave. Our prayer is that in this circumstance, God would bring the unbelieving spouse to faith.

So in God’s word to Malachi, He is very clear that if they desired for God to receive their offerings and show them His favor, the men of Judah were to honor their covenants with God and with their spouses and raise up faithful children. I’m pretty sure Peter had this passage in mind when he wrote to husbands to honor their wives “so that your prayers may not be hindered.” (1 Peter 3:7)

Dear heavenly father, we live in a time in which Your marital covenant has come under attack like never before. Please give us a desire to serve one another as Christ has served us. Thank You for loving us with an everlasting love established in our covenantal relationship with Christ. May we reflect this love in our own relationships and help one another grow in the grace and knowledge of Christ Jesus. Amen.