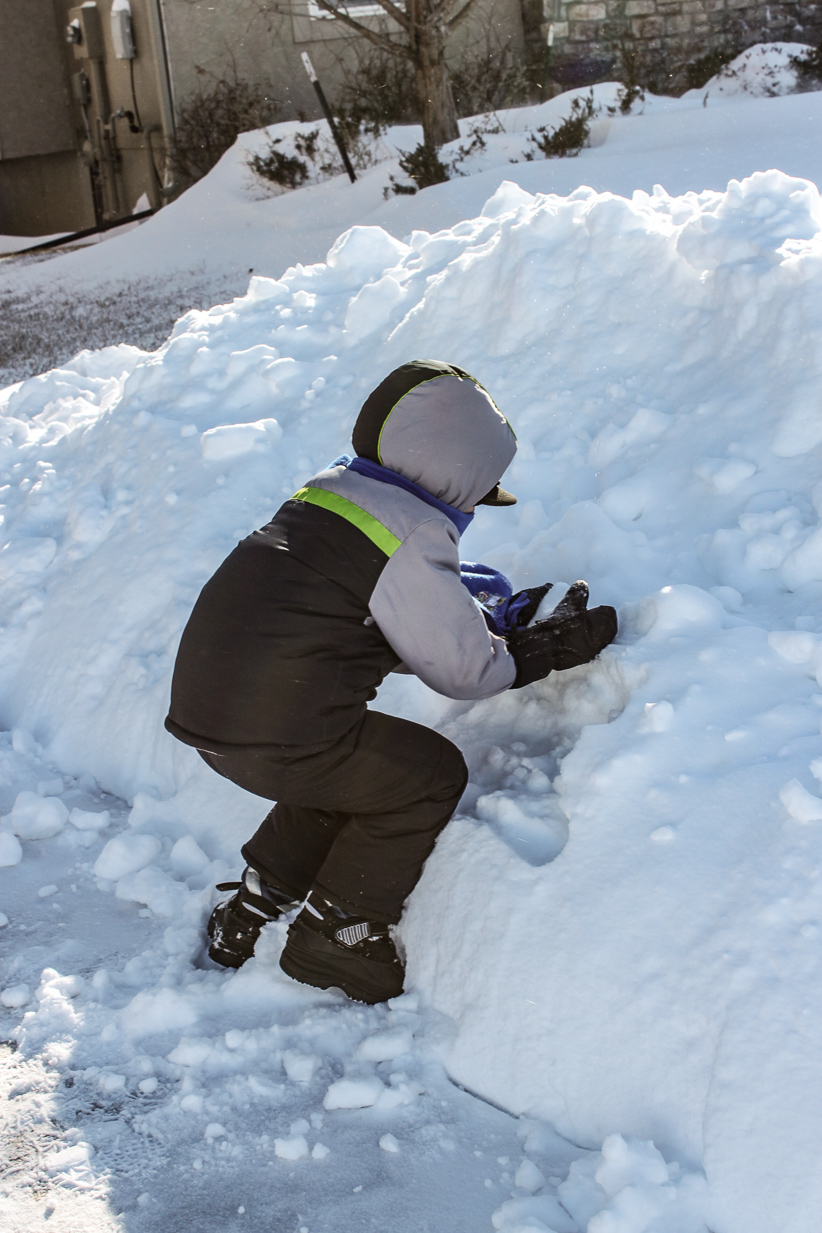 Chapter 2:17-3:5 (ESV) - You have wearied the Lord with your words. But you say, “How have we wearied him?” By saying, “Everyone who does evil is good in the sight of the Lord, and he delights in them.” Or by asking, “Where is the God of justice?”

“Behold, I send my messenger, and he will prepare the way before me. And the Lord whom you seek will suddenly come to his temple; and the messenger of the covenant in whom you delight, behold, he is coming, says the Lord of hosts. But who can endure the day of his coming, and who can stand when he appears? For he is like a refiner's fire and like fullers' soap. He will sit as a refiner and purifier of silver, and he will purify the sons of Levi and refine them like gold and silver, and they will belong to the Lord, bringers of an offering in righteousness to the Lord. Then the offering of Judah and Jerusalem will be pleasing to the Lord as in the days of old and as in former years.

Question to consider: In what way would the partiality of the priests create injustice in Judah?

As we go through the book of Malachi, it is actually quite hard to remain focused on its historical context because it can so easily be applied to us today. The priests and leaders of the synagogues were to instruct people in God’s ways and continually be there for the people to help keep them from deviating from God’s direction. The idea of asking God to “make our paths straight” is not so much to make our lives easy but to keep us from deviating from God’s commands and wandering off into sin.

The priests and teachers of the law had abandoned their vocation, and instead of confronting sin among the people, they affirmed them in it. This resulted in a disparity in justice in the land. Take for instance a wealthy landowner who exploited his employees and paid them very little so that they cried out to God for justice. Instead of confronting him to act justly and reward his faithful workers, the religious leaders flattered the wealthy man and declared he had been blessed by God because he gave large amounts of money to the temple.

So God declared through Malachi that He would send another messenger to prepare the way of the Lord who would be coming to His temple. The messenger God sent was John the Baptist who prepared the way for the Lord by preaching repentance and baptizing them in the Jordan river to be cleansed from their sins. Though people were delighted in the coming of the Lord, Malachi asked an ominous question, “But who can endure the day of his coming, and who can stand when he appears?” Jesus was the refiner’s fire and fuller’s soap that confronted the religious leaders and cleansed the temple. Through His sacrifice on the cross, Jesus made the offerings of Judah and Jerusalem pleasing to the Lord.

Of course, those who refused to turn to Christ for their salvation were among those who experienced the wrath of God when He drew near to judge Jerusalem and the temple in 70 AD. John the Baptist warned about this judgment when confronting the scribes and Pharisees of his day. One day, Christ will return as the refiner’s fire and judge the entire world of sin. So let us not be like those who said, “Everyone who does evil is good in the sight of the Lord, and he delights in them.”

Dear Lord, thank You for being our refiner’s fire and offering the sacrifice that makes us righteous before God. May we receive this wonderful gift and respond in a way that brings You glory, brings others to You and strengthens our brothers and sisters in the faith. Amen.