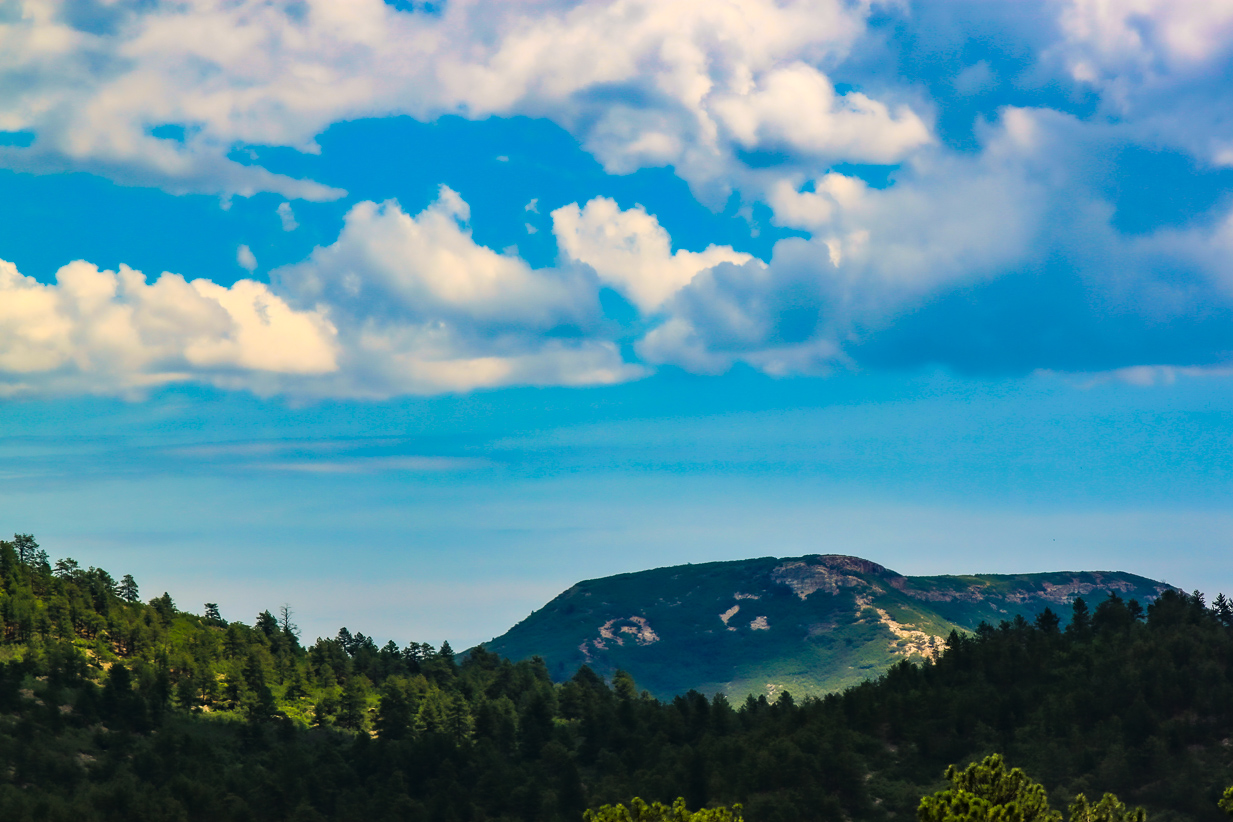 Chapter 3:16-4:6 (ESV) - Then those who feared the Lord spoke with one another. The Lord paid attention and heard them, and a book of remembrance was written before him of those who feared the Lord and esteemed his name. “They shall be mine, says the Lord of hosts, in the day when I make up my treasured possession, and I will spare them as a man spares his son who serves him. Then once more you shall see the distinction between the righteous and the wicked, between one who serves God and one who does not serve him.

“For behold, the day is coming, burning like an oven, when all the arrogant and all evildoers will be stubble. The day that is coming shall set them ablaze, says the Lord of hosts, so that it will leave them neither root nor branch. But for you who fear my name, the sun of righteousness shall rise with healing in its wings. You shall go out leaping like calves from the stall. And you shall tread down the wicked, for they will be ashes under the soles of your feet, on the day when I act, says the Lord of hosts.

“Remember the law of my servant Moses, the statutes and rules that I commanded him at Horeb for all Israel.

“Behold, I will send you Elijah the prophet before the great and awesome day of the Lord comes. And he will turn the hearts of fathers to their children and the hearts of children to their fathers, lest I come and strike the land with a decree of utter destruction.”

Question to consider: Who was the promised Elijah that came before the great and awesome day of the Lord?

Throughout history, God has always had a remnant of people who love Him and desire to see His will done in the world. Despite the injustices in Israel and the false shepherds showing partiality to those who were causing the injustices, there were still those in Judah who feared the Lord and had fellowship with one another. The final word God gave to Israel through His messenger was to encourage this remnant by telling them that their names would be written in His book of remembrance. When God gave His law to Moses, He said, “I the Lord your God am a jealous God, visiting the iniquity of the fathers on the children to the third and the fourth generation of those who hate me, but showing steadfast love to thousands of those who love me and keep my commandments.” (Exodus 20:5-6). Ultimately, this statement was fulfilled in Christ, for He was the only one who perfectly kept God’s commandments, and all of the generations that belong to Christ have been and will forever be blessed. However, for the people whom God promised to remember, this was an assurance of blessing to their future generations who would be found in Christ. Their offspring would be the righteous, and the wicked would be judged when God fully and finally destroyed the earthly temple in 70 AD.

What would be the sign that all this would soon take place? God would send Elijah the prophet to turn the hearts of the fathers to their children and the hearts of children to their fathers. If you look at my study in Luke, the angel Gabriel declared the fulfillment of this sign in John the Baptist. Those who listened to John and were baptized in preparation for their Messiah were responding to this sign.

God was silent for more than 400 years after giving this last statement to His messenger. There was nothing more to be said until it was time for the promised seed of the woman to come and bring salvation to His people such that they “go out leaping like calves from the stall.” He would also crush the head of the serpent and his seed, “for they will be ashes under the soles of your feet, on the day when I act, says the Lord of hosts.”

Dear heavenly father, help those who have read through our study in Malachi to see that Jesus is the promised Christ, and that they too can be written in Your book of remembrance. For a time is coming in which all will have to stand before Your judgment seat, and we desire to be numbered with the righteous, among the thousands of generations who love You because of Him. Amen.