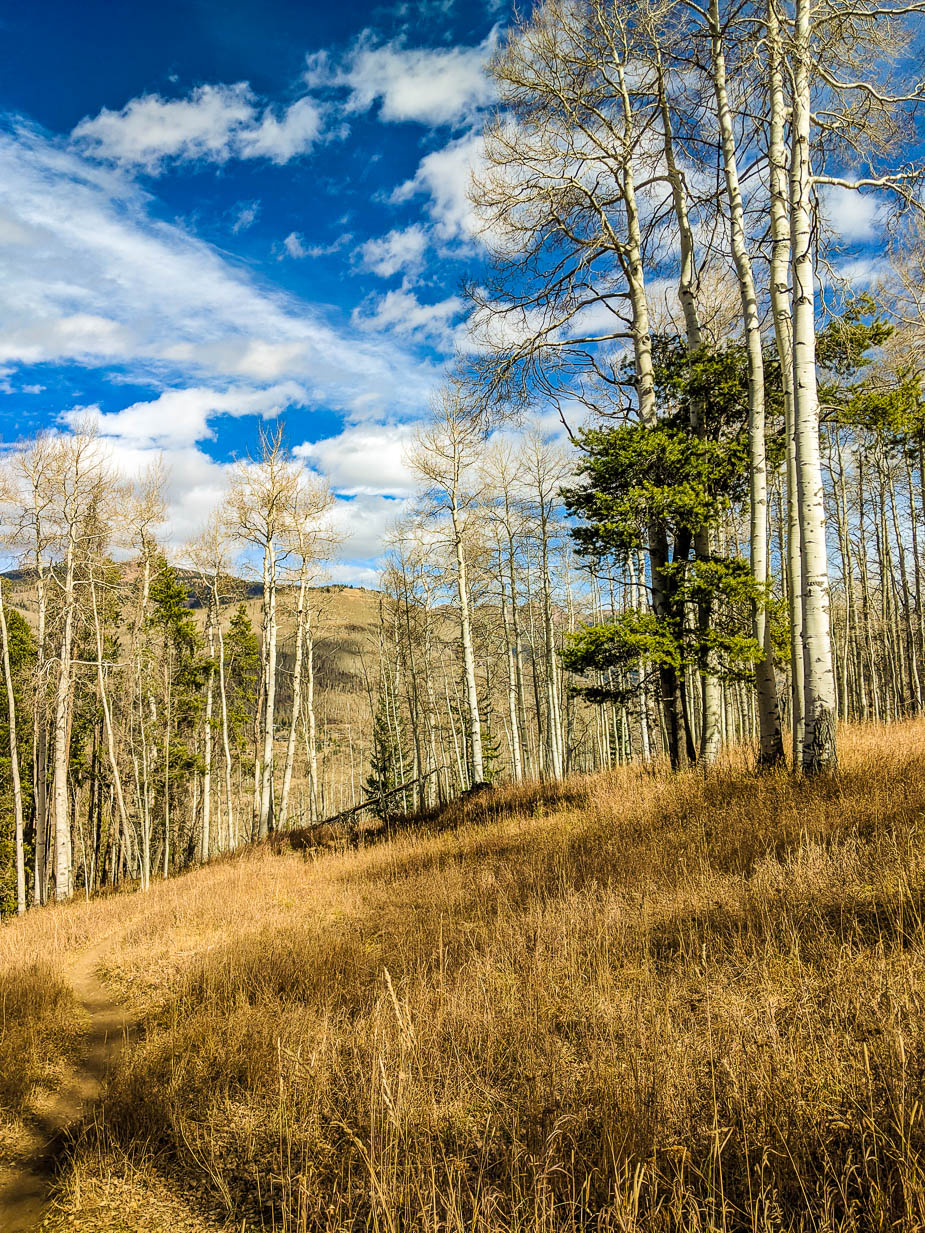 As it is written in Isaiah the prophet,

“Behold, I send my messenger before your face,
who will prepare your way,
the voice of one crying in the wilderness:
‘Prepare the way of the Lord,
make his paths straight,’”

John appeared, baptizing in the wilderness and proclaiming a baptism of repentance for the forgiveness of sins. And all the country of Judea and all Jerusalem were going out to him and were being baptized by him in the river Jordan, confessing their sins.

Question to consider: How did John the Baptist prepare the way of the Lord?

Even though we consider the first four books of the New Testament to be The Gospels, Mark uses the word gospel in its truest sense as he affirms from the beginning that Jesus being the Christ, the Son of God is “good news.”

Mark, also known by his full name, John Mark, was the son of a woman named Mary whose house was used for the Jerusalem church. It’s apparent that he came from means given that the house served a rather large church, and we learn in the book of Colossians that John Mark’s cousin was Barnabas, who sold lands in order to subsidize the extended stays of members of the early church before the stoning of Stephen.

We’ll learn more about Mark as we make our way through this book, but Mark is thought to have written the book based on the eyewitness testimony of the apostle Peter. Whether he wrote as an amanuensis (one who writes that which was dictated to him) or merely compiled it based on sermons he heard Peter tell, we know that Mark was with Peter in Rome at the time Silas wrote down Peter’s letter to those from the Jerusalem church who were scattered throughout Asia Minor.

Yesterday marked the end of the church year so it is fitting that we begin the advent season talking about Jesus’ forerunner, John the Baptist. According to Mark, John’s ministry in the wilderness fulfilled Isaiah 40:3 which declared that one crying in the wilderness would prepare the way for the Lord. He “prepared the way” by proclaiming the coming of the Messiah and calling people to repent and be baptized for the forgiveness of their sins. This same idea was presented by Malachi 3:1, “Behold, I send my messenger, and he will prepare the way before me.”

Word of John’s ministry spread quickly and all of Judea and Jerusalem were going out to the wilderness in order to confess their sins and be washed clean in the waters of the Jordan river.

Dear heavenly father, just as John prepared the way for the Lord, please prepare our hearts as we enter into the season of advent. May Your word be on our hearts and minds in all that we say and do. Come Lord Jesus! Amen.