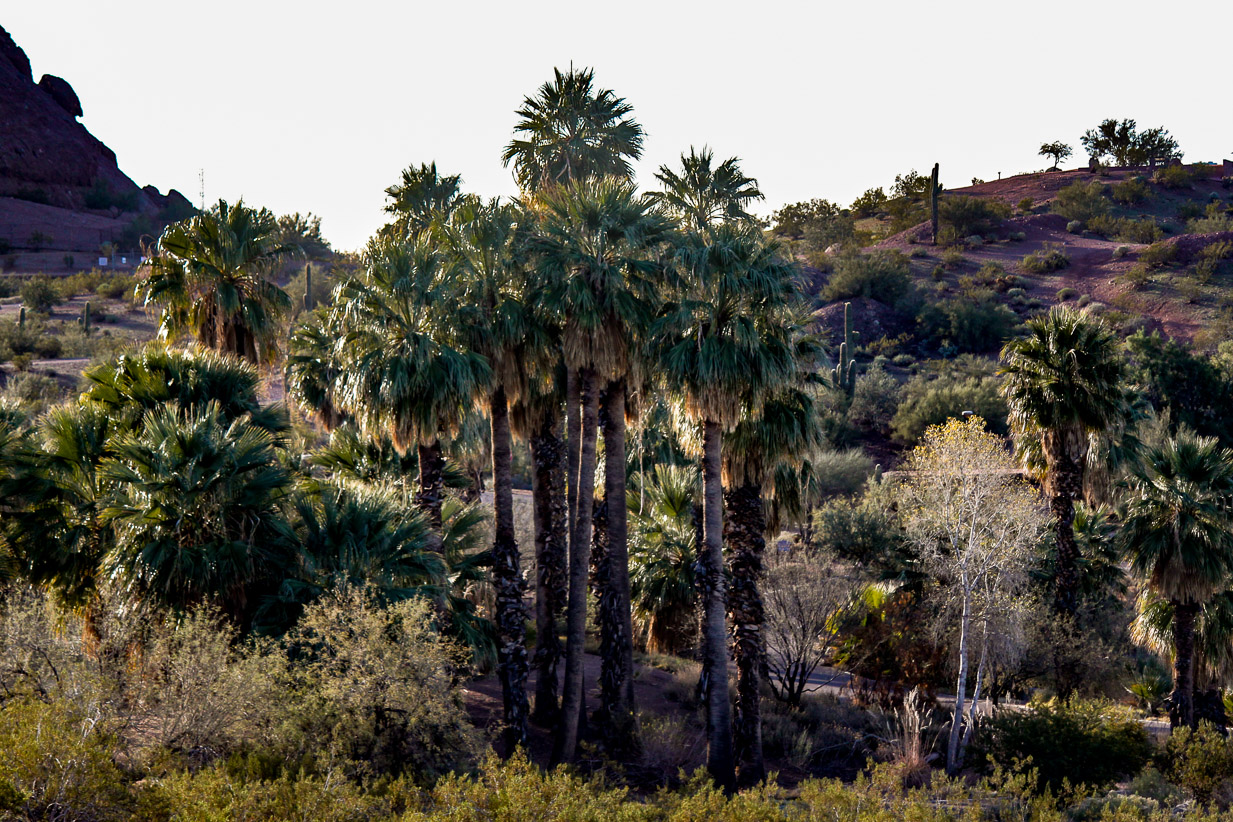 Chapter 1:12-13 (ESV) - The Spirit immediately drove him out into the wilderness. And he was in the wilderness forty days, being tempted by Satan. And he was with the wild animals, and the angels were ministering to him.

Question to consider: Why do you think the Spirit immediately drove Jesus into the wilderness to be tempted by Satan?

In yesterday’s passage, John admitted that he baptized with water, but one who was coming would baptize with the Holy Spirit. We have a tendency to look past those words since every Christian has the Spirit of God dwelling in them. However, throughout the Old Testament, we see that the Holy Spirit was only visited upon someone who was called to a specific purpose by God. Immediately after being baptized, Mark described the rending of the heavens and the descending of the Holy Spirit on Jesus. If this wasn’t enough evidence that Jesus was the coming one to which John referred, God proclaimed audibly that Jesus was His Son.

I find it interesting that immediately after descending on Jesus, the Spirit drove Him out into the wilderness for a time of testing. Under the Law, the Jews would drive a goat out into the wilderness in the same way. According to Leviticus 16, on the day of Atonement (Yom Kippur), the priest would sacrifice a bull to cover over his own sin and that of his household. After purifying himself, he would take two goats and cast lots over them. One would be used as a sin offering for the people, and the other would be cast out into the wilderness. “And Aaron shall lay both his hands on the head of the live goat, and confess over it all the iniquities of the people of Israel, and all their transgressions, all their sins. And he shall put them on the head of the goat and send it away into the wilderness by the hand of a man who is in readiness. The goat shall bear all their iniquities on itself to a remote area, and he shall let the goat go free in the wilderness.” (Leviticus 16:21-22)

Another image here is of Jesus as a representative of Israel who was delivered from the waters of the Red sea and driven into the wilderness for forty years by Moses. Where Israel had failed their time of testing, Jesus did not and was therefore the true seed of Abraham. Matthew provides more details about this experience, and we can see that Jesus, the second Adam, succeeded in His battle against the serpent by upholding God’s word whereas the first Adam failed and was cast into the wilderness for the remainder of his days.

I’m sure there are other Old Testament pictures of this event, but I think it is evident that this moment reveals the true nature of Christ’s mission to bear the sins of the world.

Dear heavenly father, thank You for giving us so many clues throughout scripture that point to the atoning work of Christ. We give all glory to Jesus for doing what the first Adam could not do to overcome sin and death. Amen.