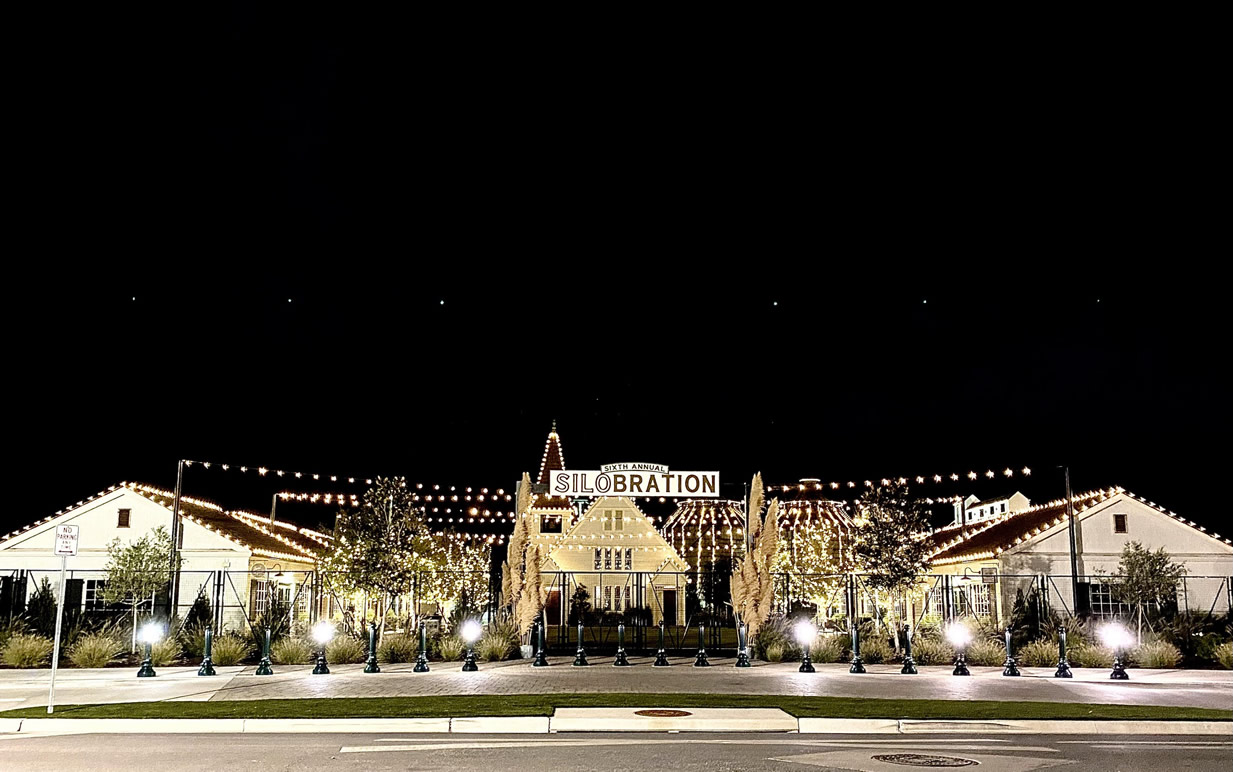 Chapter 1:14-20 (ESV) - Now after John was arrested, Jesus came into Galilee, proclaiming the gospel of God, and saying, “The time is fulfilled, and the kingdom of God is at hand; repent and believe in the gospel.”

Passing alongside the Sea of Galilee, he saw Simon and Andrew the brother of Simon casting a net into the sea, for they were fishermen. And Jesus said to them, “Follow me, and I will make you become fishers of men.” And immediately they left their nets and followed him. And going on a little farther, he saw James the son of Zebedee and John his brother, who were in their boat mending the nets. And immediately he called them, and they left their father Zebedee in the boat with the hired servants and followed him.

Question to consider: Why does Peter’s account of the calling of the disciples leave out so many details?

We know from John’s gospel that Peter was at least tangentially aware of John the Baptist because of his brother, Andrew. We don’t know who all was at Jesus’ baptism. It’s possible that Peter gave Mark the details of what he heard from Andrew. We know from John’s gospel that John the Baptist recognized that Jesus was going to be the lamb of God who takes away the sin of the world because of the following sign, “He on whom you see the Spirit descend and remain, this is he who baptizes with the Holy Spirit.” (John 1:33)

Once again though, John was more concerned with telling of the signs that pointed to Jesus being the eternal Son of God. Luke interviewed different people to get details about the history of John the Baptist and Jesus. Matthew focused on the impact of John the Baptist on the Jews and the fulfillment of prophecy.

You can almost picture Luke with his copy of the gospel asking Mary where this mysterious “John guy” came from, and she tells him of the story of John’s miraculous birth and the visit by Gabriel, the angel who also visited her to announce that she was to give birth to God’s Son. To Peter, John fulfilled his calling and went on to be arrested. He gave more details about John in chapter 6, but in today's passage he was more concerned with the beginning of Jesus' ministry.

We could consider the calling of Peter, Andrew, James and John in the same way. To Luke, it may have seemed really strange that Jesus would use the phrase “fishers of men” and that they immediately left their livelihoods because Jesus walked up to them and said “follow me.” So he inquired about the context of this to find out that while it was true that Jesus said “follow me,” and James and John were cleaning their nets, Jesus had been preaching on the shore while they did it,  called Peter to throw his net out again, and they had the greatest catch they’d ever seen even though they had caught nothing all night.

These details were not as important to Peter though because he was emphasizing the need for people to repent of their sins and believe in the good news that the kingdom of God had finally arrived.

Dear heavenly father, help us to see that Your kingdom is at hand so that we would repent and believe in the gospel. May we connect with Your word and those who died to confess it so that we will deny ourselves, take up our crosses and follow Christ. Amen.