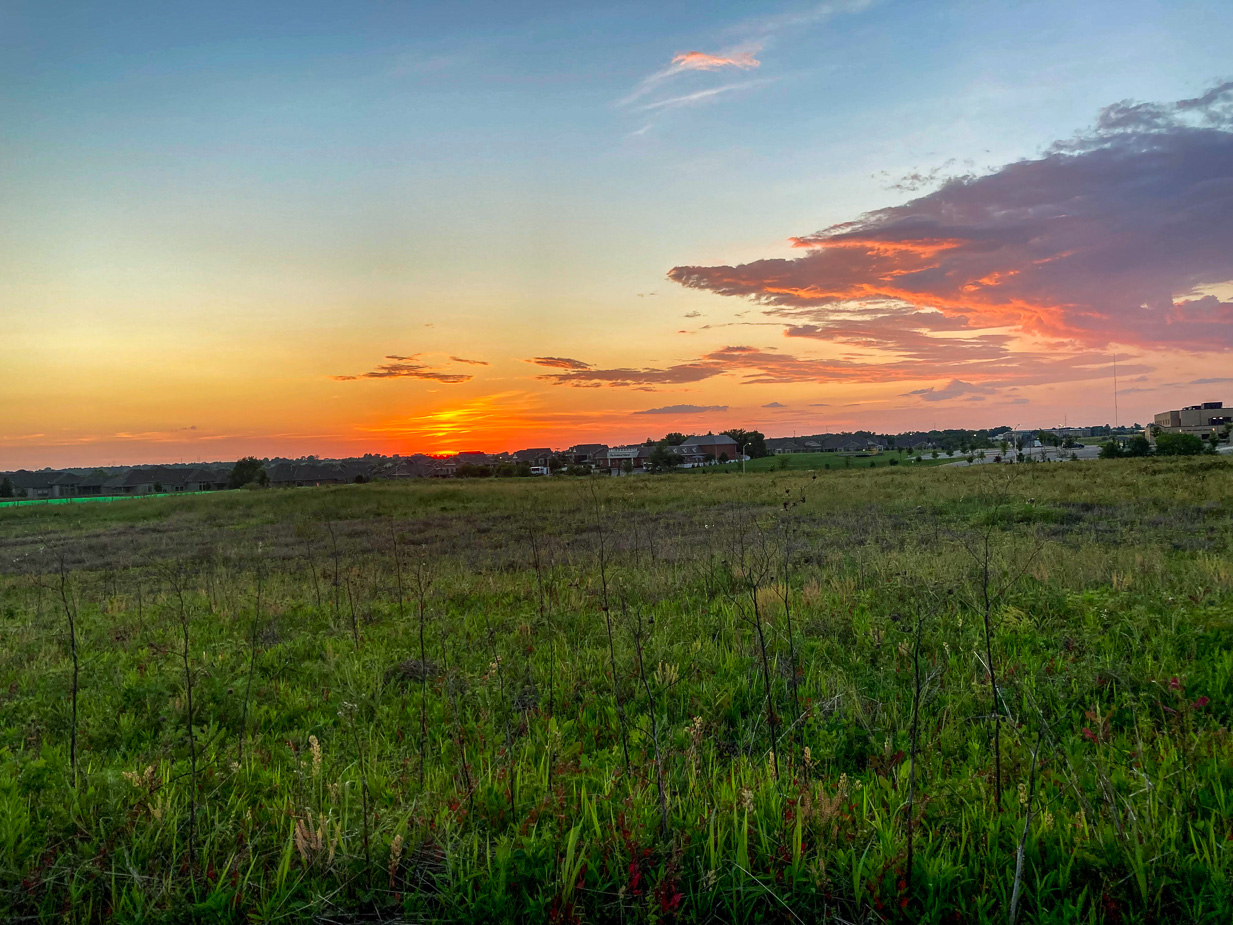 Chapter 1:21-31 (ESV) - And they went into Capernaum, and immediately on the Sabbath he entered the synagogue and was teaching. And they were astonished at his teaching, for he taught them as one who had authority, and not as the scribes. And immediately there was in their synagogue a man with an unclean spirit. And he cried out, “What have you to do with us, Jesus of Nazareth? Have you come to destroy us? I know who you are—the Holy One of God.” But Jesus rebuked him, saying, “Be silent, and come out of him!” And the unclean spirit, convulsing him and crying out with a loud voice, came out of him. And they were all amazed, so that they questioned among themselves, saying, “What is this? A new teaching with authority! He commands even the unclean spirits, and they obey him.” And at once his fame spread everywhere throughout all the surrounding region of Galilee.

And immediately he left the synagogue and entered the house of Simon and Andrew, with James and John. Now Simon's mother-in-law lay ill with a fever, and immediately they told him about her. And he came and took her by the hand and lifted her up, and the fever left her, and she began to serve them.

Question to consider: Why does Mark repeatedly use the word “immediately”?

Throughout this first chapter, Mark has used the Greek word euthys (immediately). This chapter has less of an impact in the NIV translation because it uses a variety of phrases like “just then” and “without delay.” It’s been my experience in reading scripture that the repetition of the same phrase over and over again is an intentional literary device used for emphasis. In English, we have punctuation marks, and with the advent of computers, we have started to rely heavily on typographical stylings like italicized, bolded, or underlined text.

I’d also submit that Mark was emphasizing the confidence that Peter had that Jesus was their long awaited Messiah. When Jesus called them, they followed without hesitation. When Jesus came into Peter and Andrew’s synagogue to teach, there was no question of His right to do so, and His command of the scriptures amazed those who listened. When He preached, the demons recognized Him and were forced to obey. Without hesitation, the four new disciples asked for the healing of Peter’s mother-in-law after witnessing His power over the unclean spirits, and without hesitation, she was restored to health.

Almost 500 years had passed since the words of Malachi promised the forerunner to the Messiah, but once he came and revealed the Son of God, the kingdom of heaven began forcefully and confidently advancing toward the Day of the Lord.

Dear heavenly father, thank You for revealing Your Son in a way that removed all doubt that Your promises had come to pass. We ask that You instill in us the same confidence and urgency to bring Your good news of salvation to those around us. Amen.