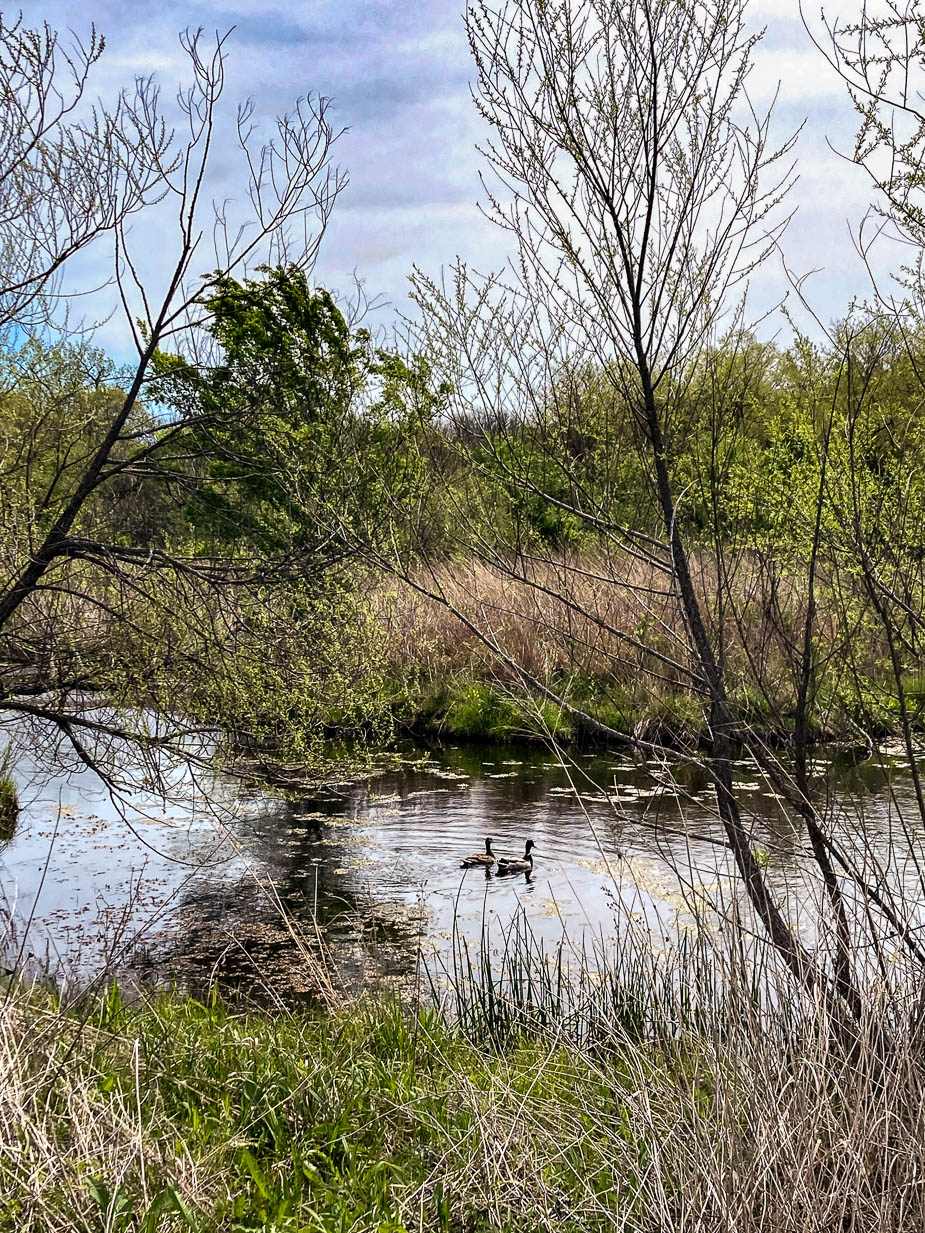 Chapter 1:32-45 (ESV) -  That evening at sundown they brought to him all who were sick or oppressed by demons. And the whole city was gathered together at the door. And he healed many who were sick with various diseases, and cast out many demons. And he would not permit the demons to speak, because they knew him.

And rising very early in the morning, while it was still dark, he departed and went out to a desolate place, and there he prayed. And Simon and those who were with him searched for him, and they found him and said to him, “Everyone is looking for you.” And he said to them, “Let us go on to the next towns, that I may preach there also, for that is why I came out.” And he went throughout all Galilee, preaching in their synagogues and casting out demons.

And a leper came to him, imploring him, and kneeling said to him, “If you will, you can make me clean.” Moved with pity, he stretched out his hand and touched him and said to him, “I will; be clean.” And immediately the leprosy left him, and he was made clean. And Jesus sternly charged him and sent him away at once, and said to him, “See that you say nothing to anyone, but go, show yourself to the priest and offer for your cleansing what Moses commanded, for a proof to them.” But he went out and began to talk freely about it, and to spread the news, so that Jesus could no longer openly enter a town, but was out in desolate places, and people were coming to him from every quarter.

Question to consider: Why did Jesus tell people to keep silent about the miraculous healings?

It was a memorable Sabbath to say the least. Jesus began by entering the synagogue in Capernaum and teaching from the scriptures. This not only caught the attention of the congregation, but revealed that there were demons in their midst who recognized Him and were forced to leave by His authority. From there, he also demonstrated authority over sickness by healing Simon’s mother-in-law. At sundown, the Sabbath would have ended so people showed up in droves to Simon and Andrew’s door to receive healing and freedom from demonic oppression. Though it must have been exhausting, Jesus had compassion on those who came and brought healing to all who asked.

As wonderful as it was for Jesus to do this for the people of Capernaum, this was not why He came. He came to gather the lost sheep of Israel. To illustrate this coming, God had Zechariah buy sheep that were set to be slaughtered and tend to them (see my study on Zechariah 11:1-6). The false shepherds who took advantage of Israel were found in the synagogues throughout the towns in Judea so Jesus went about preaching and casting out demons.

Mark emphasized Jesus’ mercy by describing a sweet moment where He cleaned a leper. This is amazing when you think about the fact that everyone else who touched a leper became unclean, but Jesus’ touch made the unclean holy. Despite imploring the man to keep silent about this, he could not, and the result was to draw such crowds that Jesus could no longer enter towns but had to fulfill His mission in the very places where He once was able to get away and spend time in prayer.

Dear heavenly father, thank You for keeping Your promise to send Jesus for the lost sheep of Israel. May this stir up in us a passion to follow Christ and go after the lost right in front of us. There are so many false shepherds in the world today it is almost overwhelming, but we know with You all things are possible. Amen.