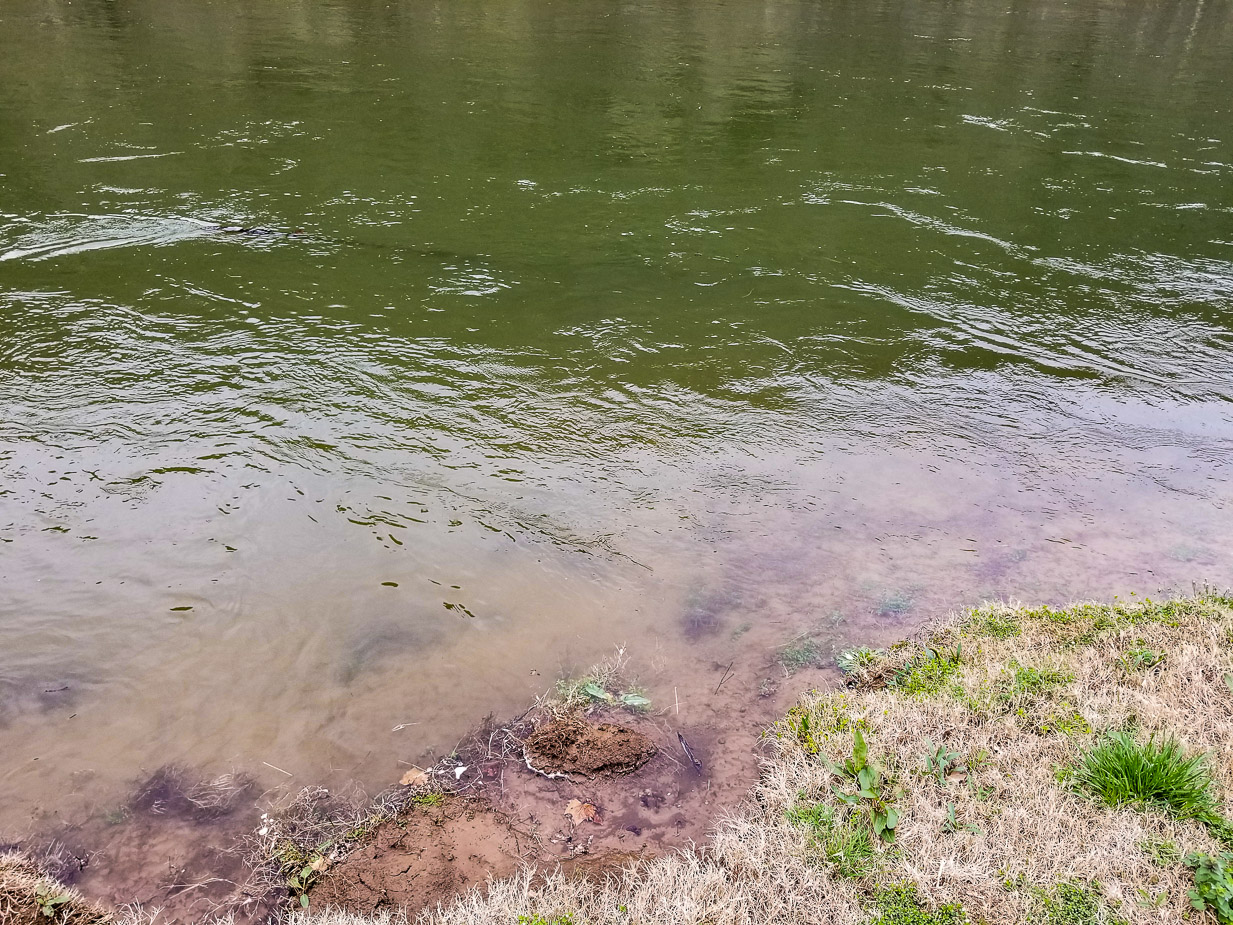 Chapter 1:6-11 (ESV) - Now John was clothed with camel's hair and wore a leather belt around his waist and ate locusts and wild honey. And he preached, saying, “After me comes he who is mightier than I, the strap of whose sandals I am not worthy to stoop down and untie. I have baptized you with water, but he will baptize you with the Holy Spirit.”

In those days Jesus came from Nazareth of Galilee and was baptized by John in the Jordan. And when he came up out of the water, immediately he saw the heavens being torn open and the Spirit descending on him like a dove. And a voice came from heaven, “You are my beloved Son; with you I am well pleased.”

Question to consider: Why do you think John wore clothing from camel’s hair and ate wild honey?

The gospel of Mark is considered to either be the first or second gospel account written. I don’t know a lot about manuscript evidence, but I tend to draw my conclusions from the internal evidence. I would suspect that Mark’s gospel came first because it provides significantly fewer details than the other gospels. I would guess that Matthew read this account and provided more details regarding the fulfillment of Old Testament prophecy. If you went through my study of Luke’s gospel, I concluded that Luke wrote it to fill in some of the gaps in the details for his friend, Theophilus, and to describe the events in a way that was meaningful to a Gentile audience. John most likely wrote his gospel last to emphasize seven wonders that Jesus did which pointed to Him as God made flesh.

Mark’s reference to a coming messenger from Isaiah 40:3 would have been known to a Jewish reader, especially when Mark mentioned his being clothed in camel’s hair and eating locusts and wild honey. Malachi spoke of the Lord sending Elijah the prophet before the wrath that was to come against Jerusalem. Elijah had come in the same manner as he was described as having, “...a garment of hair, with a belt of leather about his waist.” (2 Kings 1:8).

John is often portrayed in movies like a wild man because of this description. However, I would ask you to consider a different idea. After the fall of Adam, God made for him similar clothes which in effect was the result of the first sacrifice for sin. As a sign of repentance, Jews would often wear sackcloth and mark themselves with ashes. This sackcloth was made from camel or goat hair, and I believe this practice to be representative of Adam’s formation from the dust of the earth and the first clothes given to him. Add to this the notion that John ate locusts and wild honey rather than what was produced by the earth (the vocation given to Adam), I would argue that John was a man who embodied repentance.

After the people had their sins washed clean in the Jordan, Jesus came on the scene to be baptized by John. Mark does not give details as to why Jesus came to be baptized, but Matthew quoted Jesus as saying it was to “fulfill all righteousness.” I’ve heard a number of different opinions about what it meant for Him to fulfill all righteousness, but it was here that Jesus pledged to take on the sins of the people. I will go more into why I think this in tomorrow’s lesson, but I want to leave you with the thought that all of the people went into the Jordan dirty and came out clothed in the righteousness of Christ whereas Jesus went into the Jordan clean and came out clothed in the sins of the world.

Dear heavenly father, thank You for providing atonement for our sin. Help us to view repentance as a blessing which prepares our hearts to receive Your free gift of grace, for You have taken away our shame and clothed us with the righteousness of Christ. Amen.