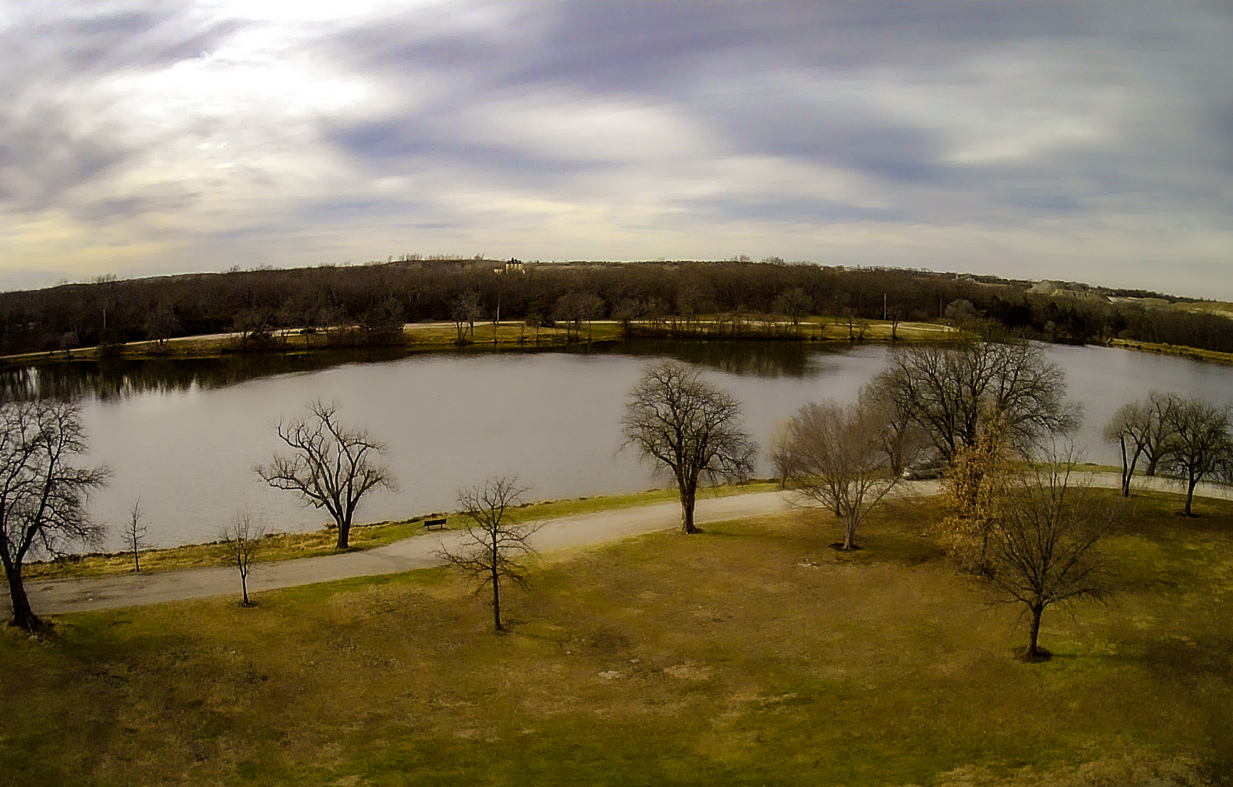 Chapter 10:1-12 (ESV) - And he left there and went to the region of Judea and beyond the Jordan, and crowds gathered to him again. And again, as was his custom, he taught them.

And Pharisees came up and in order to test him asked, “Is it lawful for a man to divorce his wife?” He answered them, “What did Moses command you?” They said, “Moses allowed a man to write a certificate of divorce and to send her away.” And Jesus said to them, “Because of your hardness of heart he wrote you this commandment. But from the beginning of creation, ‘God made them male and female.’ ‘Therefore a man shall leave his father and mother and hold fast to his wife, and the two shall become one flesh.’ So they are no longer two but one flesh. What therefore God has joined together, let not man separate.”

Question to consider: Why did the Pharisees try to test Jesus with this proclamation from Moses?

After Jesus had spent time privately with the disciples to teach them about the true nature of His kingdom after catching them arguing about who was greatest, Jesus traveled again among the crowds to teach those who had been led by false shepherds. The Pharisees, who at this point were trying desperately to trap Him, were the epitome of those who caused little ones to stumble as they taught people from a young age that they could save themselves by their own righteous works.

Jesus had already poked holes in their traditions so they instead tried to use Moses' words against Him. In their last interaction, Jesus had demonstrated how their tradition of Corban (dedicating money to the synagogue) broke the command of Moses to honor our father and mother, for it allowed people to get out of caring for their parents when they were in need. By bringing up Moses and the writ of divorce, it is as if the Pharisees were trying to get Jesus to speak against Moses for nullifying God’s covenant of marriage. Surely the people would turn against Jesus if they could get Him to criticize Moses.

However, Jesus turned it back on them saying that Moses only allowed for this because of the hardness of their hearts. The Pharisees had taken the writ of divorce allowance to an extreme. Disciples of one of the more popular (and liberal) rabbis, Rabbi Hillel, allowed men to divorce their wives for any reason. However, marriage goes all the way back to the creation order, and since it is God who joins people together, who are we to separate? So Jesus’ beef was not with Moses but in the way the Pharisees interpreted Moses. Instead of trapping Jesus, it just further proved to the crowds that the Pharisees were not from God.

The decree of Moses at the root of the question is found in Deuteronomy 24:1-4. Verse 1 states, “When a man takes a wife and marries her, if then she finds no favor in his eyes because he has found some indecency in her, and he writes her a certificate of divorce and puts it in her hand and sends her out of his house, and she departs out of his house...” Another popular rabbinical tradition was that of Rabbi Shammai which considered the word “indecency” to refer to sexual immorality whereas Rabbi Hillel thought anything that the wife could do to upset her husband was considered indecent.

When the disciples asked Jesus about this further, He aligned more with Rabbi Shammai, but even in the case of sexual immorality, God hates divorce. It pleases God when those in the marital covenant work toward forgiving one another and serving one another the way Christ has forgiven and served His church.

Dear heavenly father, thank You for giving us the covenant of marriage. Help us to love and serve one another in a way that brings joy and glory to You. For those who are divorced, help them find forgiveness at the cross and give them a desire to forgive one another and limit the damage that is caused by the rending of the relationship. Amen.