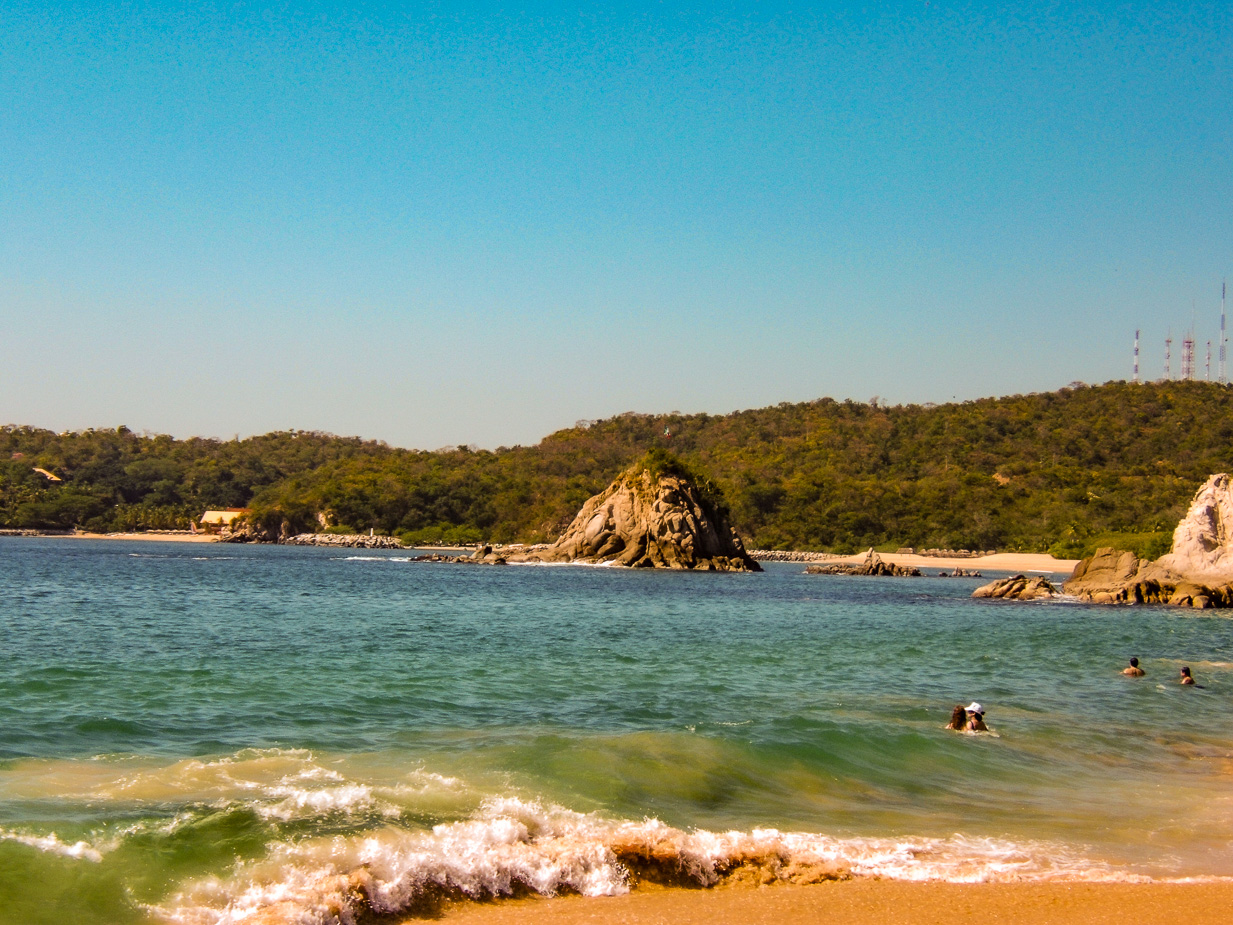 Chapter 10:13-31 (ESV) - And they were bringing children to him that he might touch them, and the disciples rebuked them. But when Jesus saw it, he was indignant and said to them, “Let the children come to me; do not hinder them, for to such belongs the kingdom of God. Truly, I say to you, whoever does not receive the kingdom of God like a child shall not enter it.” And he took them in his arms and blessed them, laying his hands on them.

And as he was setting out on his journey, a man ran up and knelt before him and asked him, “Good Teacher, what must I do to inherit eternal life?” And Jesus said to him, “Why do you call me good? No one is good except God alone. You know the commandments: ‘Do not murder, Do not commit adultery, Do not steal, Do not bear false witness, Do not defraud, Honor your father and mother.’” And he said to him, “Teacher, all these I have kept from my youth.” And Jesus, looking at him, loved him, and said to him, “You lack one thing: go, sell all that you have and give to the poor, and you will have treasure in heaven; and come, follow me.” Disheartened by the saying, he went away sorrowful, for he had great possessions.

And Jesus looked around and said to his disciples, “How difficult it will be for those who have wealth to enter the kingdom of God!” And the disciples were amazed at his words. But Jesus said to them again, “Children, how difficult it is to enter the kingdom of God! It is easier for a camel to go through the eye of a needle than for a rich person to enter the kingdom of God.” And they were exceedingly astonished, and said to him, “Then who can be saved?” Jesus looked at them and said, “With man it is impossible, but not with God. For all things are possible with God.” Peter began to say to him, “See, we have left everything and followed you.” Jesus said, “Truly, I say to you, there is no one who has left house or brothers or sisters or mother or father or children or lands, for my sake and for the gospel, who will not receive a hundredfold now in this time, houses and brothers and sisters and mothers and children and lands, with persecutions, and in the age to come eternal life. But many who are first will be last, and the last first.”

Question to consider: Why would the disciples let the young man speak to Jesus while turning away parents who brought their small children for Jesus’ blessing?

Even after telling the disciples that whomever receives a small child receives Him and explaining to them the nature of the kingdom, the disciples still managed to judge the worthiness of others by external appearances. They sent children away who were brought to Jesus in faith for a blessing while allowing a self-righteous rich man to have direct access to Jesus.

Traditionally it is thought that the rich young man was John Mark, the writer of this gospel. Acts described Mark as being related to the wealthy Levite, Barnabas, and the early church met in his mother’s house which was located in an area of the city which suggested they were a family of great wealth, and the house seemed to be of considerable size. The tradition makes sense given the detail Mark adds to this account that Jesus loved the young man.

Throughout the gospels, whenever someone approached Jesus asking for mercy, they received it without question. However, everyone who approached Jesus in self-righteousness asking what they could do to earn God’s favor received a heavy dose of the Law. This young man seemed particularly obtuse in thinking he had perfectly kept the laws pertaining to his neighbor. In Jesus’ reminder that only God is good, Jesus did not deny being good. Maybe it was His way of hinting to the young man that He was the one who created him.

When the young man failed to point out that Jesus did not mention what things he should do relative to God, Jesus told the boy to forsake his wealth and follow Him. When the boy approached Jesus, He had just begun His journey to Jerusalem so in asking the young man to follow Him, he would be leaving behind his life of ease to see the manner in which Jesus would reconcile him to God. This was beyond what the young man was prepared to give so he walked away.

This provided an opportunity for Jesus to reiterate to the disciples that salvation is only possible by an act of God. Whether someone cuts off their foot or hand, gouges out their eye, or gets rid of all of their wealth, it is still not going to be enough to earn a place in God’s kingdom. We are still left with the idea that the disciples did not understand what all of this meant, for Peter pointed out that they had left everything behind as if to say they did exactly what Jesus had called the young man to do and earned their place in Christ's kingdom.

Dear heavenly father, thank You for loving the rich young man enough to provide the way for him to be saved. If the man was truly John Mark, it is a blessing to know that in the end his sadness was turned into joy. May we cling to the mercy of Christ for ourselves and continue to offer it to others. Amen.