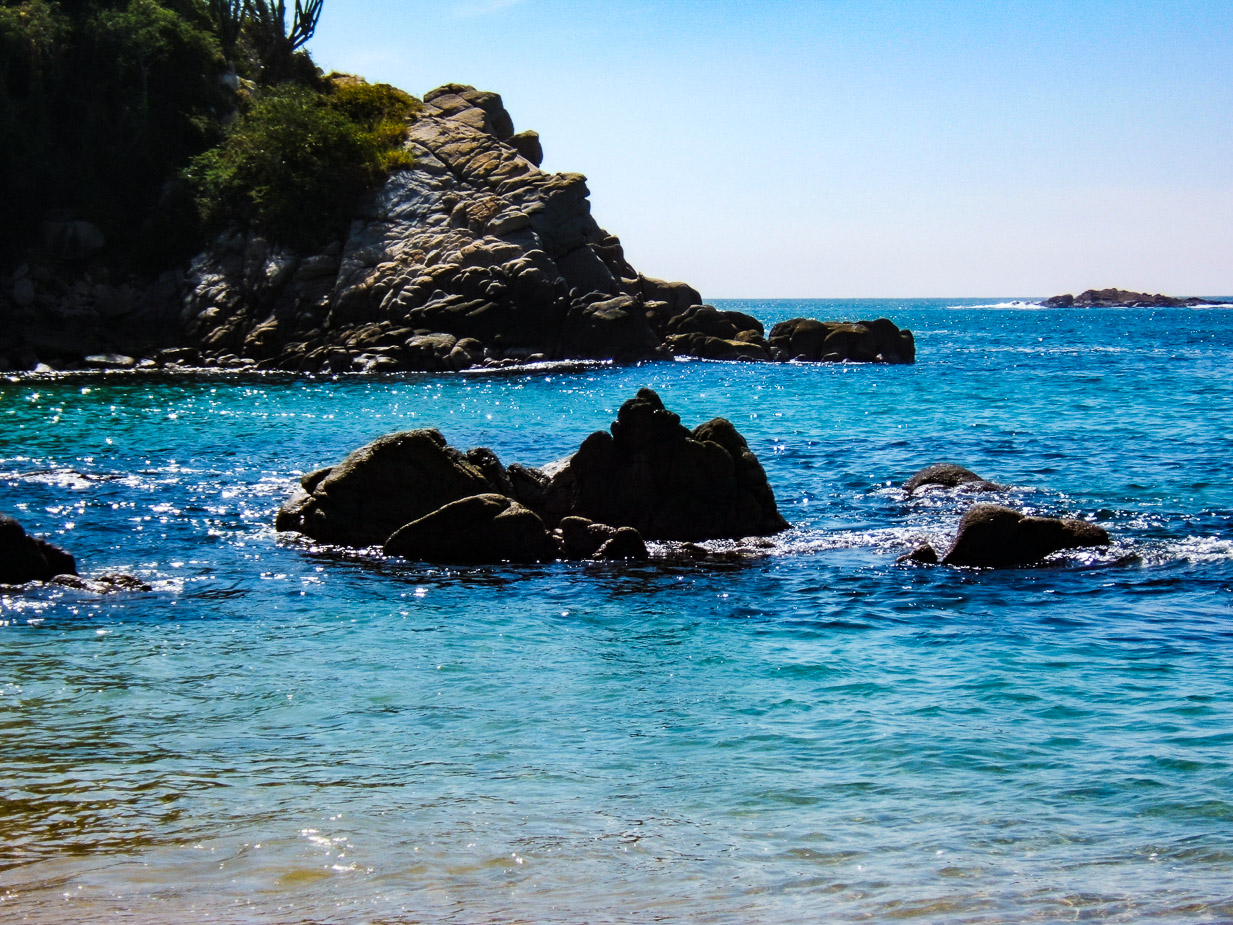 Chapter 10:32-34 (ESV) - And they were on the road, going up to Jerusalem, and Jesus was walking ahead of them. And they were amazed, and those who followed were afraid. And taking the twelve again, he began to tell them what was to happen to him, saying, “See, we are going up to Jerusalem, and the Son of Man will be delivered over to the chief priests and the scribes, and they will condemn him to death and deliver him over to the Gentiles. And they will mock him and spit on him, and flog him and kill him. And after three days he will rise.”

Question to consider: What does this passage say about the mindset of the disciples at this time?

In yesterday’s passage, we learned of a rich young man who asked Jesus how he could earn his way into the kingdom of God. After the young man walked away sad at the notion of giving up his wealth, Peter made the comment that he and the other disciples had given up everything to follow Jesus, implying that they had rightfully earned their place in Christ’s kingdom.

Think about what the conversation must have been like as John Mark worked with Peter on this gospel account. Both must have felt particularly foolish to have approached their creator with the notion that they could earn (or had earned) their spot in His kingdom by their good works, and yet they recognized the love Jesus had for them, and the patience He had shown them. I am overwhelmed by the notion that they could be so brutally honest about their own failures here when it would have been easy enough to leave this story out, especially if this gospel was written before the other ones. Surely people would have understood if Peter left this account for Matthew or Luke to write.

Rather than rebuking Peter for his pride, Jesus acknowledged that the disciples would be rewarded for their faithfulness, and then they began the march to Jerusalem. On the way, Jesus reminded them what awaited Him when they got there. At this point, it was starting to sink in to some of the disciples that Jesus was not using a metaphor to describe the general suffering and rising of Israel, but they could actually be in danger. In John’s gospel, when they were on this journey, John included an encounter with the Pharisees in which Jesus proclaimed that He was older than Abraham and in fact the great “I Am.” The Pharisees were ready to stone Him for blasphemy, but Jesus escaped to the place by the Jordan where He had been baptized by John.

After His friend, Lazarus, got sick and died, Jesus decided to continue to Jerusalem. The response of the disciples was, “Rabbi, the Jews were just now seeking to stone you, and are you going there again?” (John 11:8) So there definitely was a sense that they were heading into danger. Of course, even after all they had experienced, there were still some who were seeking positions of authority in His kingdom. We’ll learn about this tomorrow.

Dear Lord, thank You for the courage You demonstrated on the road to Jerusalem, knowing You would endure the full cup of the Father’s wrath against our sin. Thank You for keeping the disciples safe in the midst of all that went on so that they could become Your apostles to the world. We ask that You give us the same courage to share the good news of Your salvation with others. Amen.