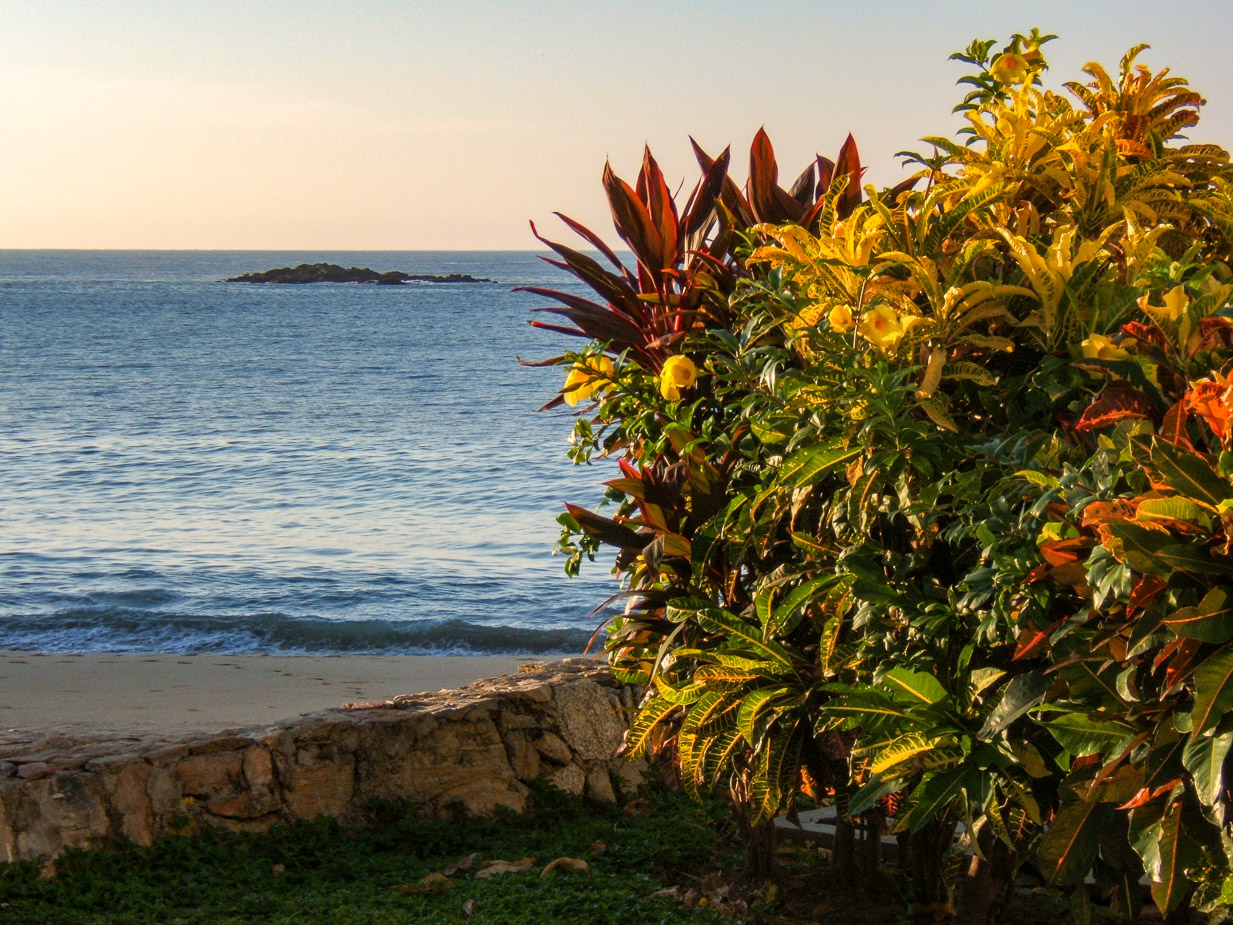 Chapter 10:35-45 (ESV) - And James and John, the sons of Zebedee, came up to him and said to him, “Teacher, we want you to do for us whatever we ask of you.” And he said to them, “What do you want me to do for you?” And they said to him, “Grant us to sit, one at your right hand and one at your left, in your glory.” Jesus said to them, “You do not know what you are asking. Are you able to drink the cup that I drink, or to be baptized with the baptism with which I am baptized?” And they said to him, “We are able.” And Jesus said to them, “The cup that I drink you will drink, and with the baptism with which I am baptized, you will be baptized, but to sit at my right hand or at my left is not mine to grant, but it is for those for whom it has been prepared.” And when the ten heard it, they began to be indignant at James and John. And Jesus called them to him and said to them, “You know that those who are considered rulers of the Gentiles lord it over them, and their great ones exercise authority over them. But it shall not be so among you. But whoever would be great among you must be your servant, and whoever would be first among you must be slave of all. For even the Son of Man came not to be served but to serve, and to give his life as a ransom for many.”

Question to consider: Why did James and John wish to sit next to Jesus in glory?

I think this chapter should have started with verse 13, for the key to understanding the events of this chapter is tied to the notion that one enters the kingdom of God as a child, someone entirely dependent on the grace and mercy of God for their citizenship. The disciples had given preference to the rich man, for not only was he a picture of what they considered for themselves in Christ’s kingdom, but surely because his wealth was a sign that God had specially blessed him. It was amazing to the disciples that Jesus would require this man to give up his wealth to gain entrance into the kingdom. Jesus didn’t even ask the man to give the money to their cause but to the poor – those who had not received God’s blessing!

To add to their amazement, Jesus made this grand statement that entrance into His kingdom would be impossible for the wealthy (camels can’t really walk through the eye of a needle), but it required an act of God. The disciples reassured themselves that this was not the case with them, for they had done what the rich man couldn’t by giving up everything to follow Jesus. Though Jesus did reassure them that they would be rewarded for their sacrifice, the act of God for salvation was about to take place when they got to Jerusalem.

Whether James and John understood what Jesus was about to do for the world is unclear from the text, but with all of this talk about the kingdom, they wanted to make sure they were given the positions of highest authority under King Jesus. I definitely admire their chutzpah (shocking confidence) for asking (the other disciples apparently did not share in my admiration), but it’s obvious that they had no idea what kind of cup or baptism Jesus meant. When they said, “We are able,” what they really meant was, “We are worthy.” They were “the sons of thunder!” Who else would be better to rule with Jesus?

Jesus of course knew the kind of death James would die by the Herods, and He knew the suffering John would face in His name so He recognized they would indeed drink the cup and endure the baptism of blood He was about to face, but they were not ready to hear about that. However, Jesus did point out that their view of the kingdom was more like that of the Gentiles. Those who were to lead in His kingdom did not rule over subjects but sacrificially served their brothers and sisters in Christ. The Christian life is not about personal glory; it’s about the cross.

Dear heavenly father, thank You for showing us patience as we grow in our faith and understanding of who You are and what Christ has done for us. We long for Christ’s return to experience His kingdom in all of its glory. In the meantime, help us to be faithful ambassadors who are willing to serve those around us. Amen.