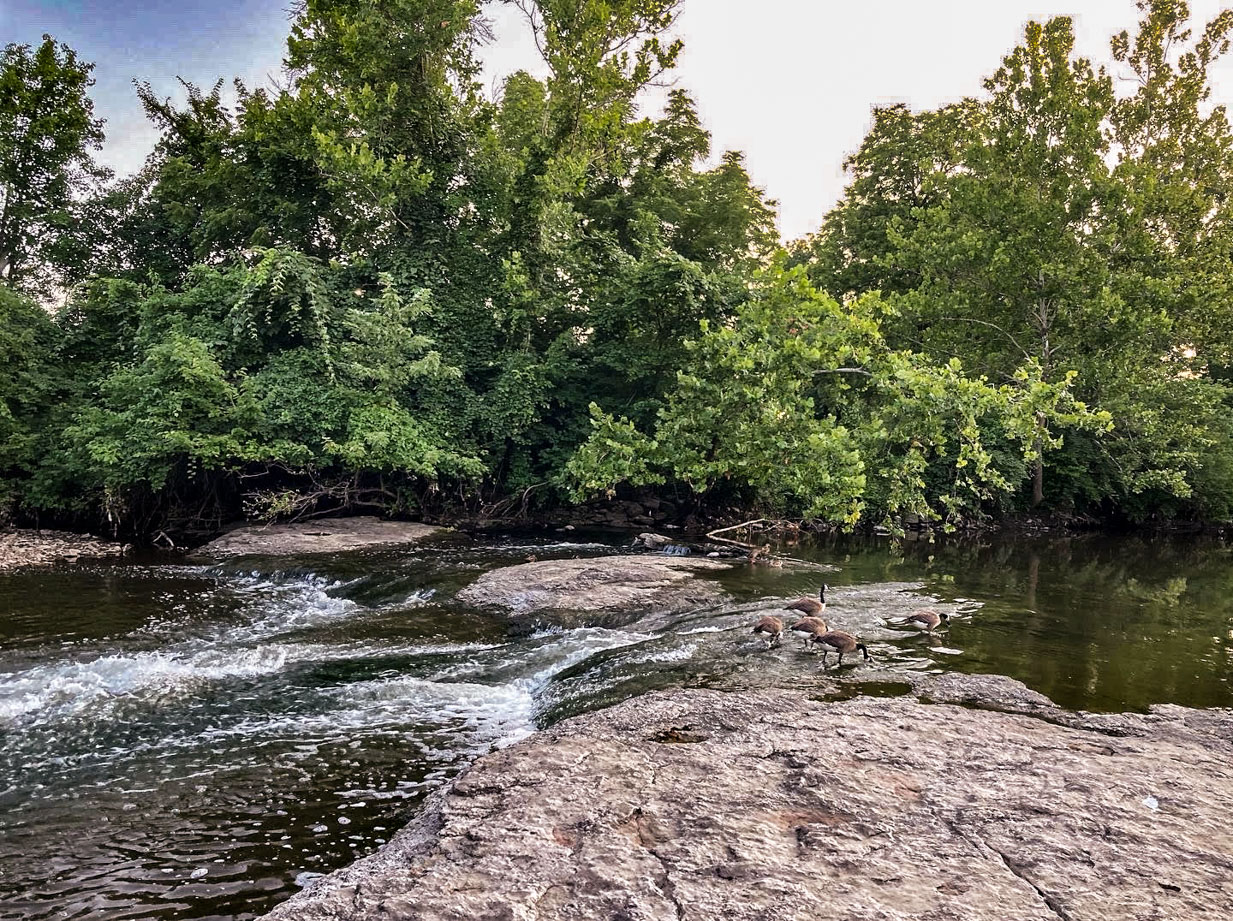 Chapter 10:46-52 (ESV) - And they came to Jericho. And as he was leaving Jericho with his disciples and a great crowd, Bartimaeus, a blind beggar, the son of Timaeus, was sitting by the roadside. And when he heard that it was Jesus of Nazareth, he began to cry out and say, “Jesus, Son of David, have mercy on me!” And many rebuked him, telling him to be silent. But he cried out all the more, “Son of David, have mercy on me!” And Jesus stopped and said, “Call him.” And they called the blind man, saying to him, “Take heart. Get up; he is calling you.” And throwing off his cloak, he sprang up and came to Jesus. And Jesus said to him, “What do you want me to do for you?” And the blind man said to him, “Rabbi, let me recover my sight.” And Jesus said to him, “Go your way; your faith has made you well.” And immediately he recovered his sight and followed him on the way.

Question to consider: Why did Jesus immediately give mercy to Bartimaeus and yet require the rich young ruler to give up his possessions?

There are two cities named Bethany on a map of Israel. One is near the Mount of Olives just outside of Jerusalem. It is the place where Lazarus, Mary and Martha lived. The other is just east of the Jordan river at the place where Jesus was baptized by John son of Zechariah. The name Bethany means “house of affliction or humiliation.” A couple of days ago I mentioned that after their encounter with the rich man, Jesus set out for Jerusalem, and the disciples were beginning to fear that Jesus was being literal about His upcoming suffering and death, especially after Jesus confronted some Pharisees along the way who were ready to stone Him. They escaped to Bethany beyond the Jordan. After hearing about Lazarus, Jesus decided to go to him in Bethany by Jerusalem a couple of days after Lazarus died. The disciples were shocked that He wanted to continue on this path considering the intentions of the Pharisees. Thomas even quipped that they were not only going to visit Lazarus but join him in his death.

I don’t know whether James and John (and according to Matthew, their mom) approached Jesus about career opportunities in the new kingdom before or after the encounter with the Pharisees, but today’s passage must have occurred on the way to see Lazarus, for Jericho was on the way. Here they encountered a blind man called Bartimaeus (which literally means “son of Timaeus”). Jesus healed a blind man earlier in their journey in two stages. Mark seemed to use that man’s initial stage of healing where his vision was still cloudy to illustrate the spiritual eyes of the disciples in their limited understanding of Christ’s kingdom. So it is interesting that blind Bartimaeus appealed to the mercy of Christ for healing and received it as a free gift while the disciples were still trying to earn their entrance into the kingdom through their own good works or personal sacrifice.

In Matthew’s account of the same story, he mentioned two blind men which of course is considered by skeptics to be an apparent scriptural contradiction. Obviously, I’ll have to ask John Mark when I see him in heaven why he called out Bartimaeus by name and didn’t mention the other guy. Maybe Mark or Peter knew the man and knew that some who were reading their account would know him as well? Maybe he was the only one out of the two who followed them to Jerusalem after being healed? In either case, I would argue that this healing was included to point out that entry into the heavenly kingdom was by God’s mercy alone which James, John, their mom, Peter and probably all of the other people in their group still failed to realize.

Dear heavenly father, open our eyes to see the mercy of Jesus, Son of David, in our world today. Break through our fallen desire to earn heaven by our own good works, and may we joyfully receive what You have freely given to us. May all of the things in this world that are passing away fade in the presence of Your glory. Amen.