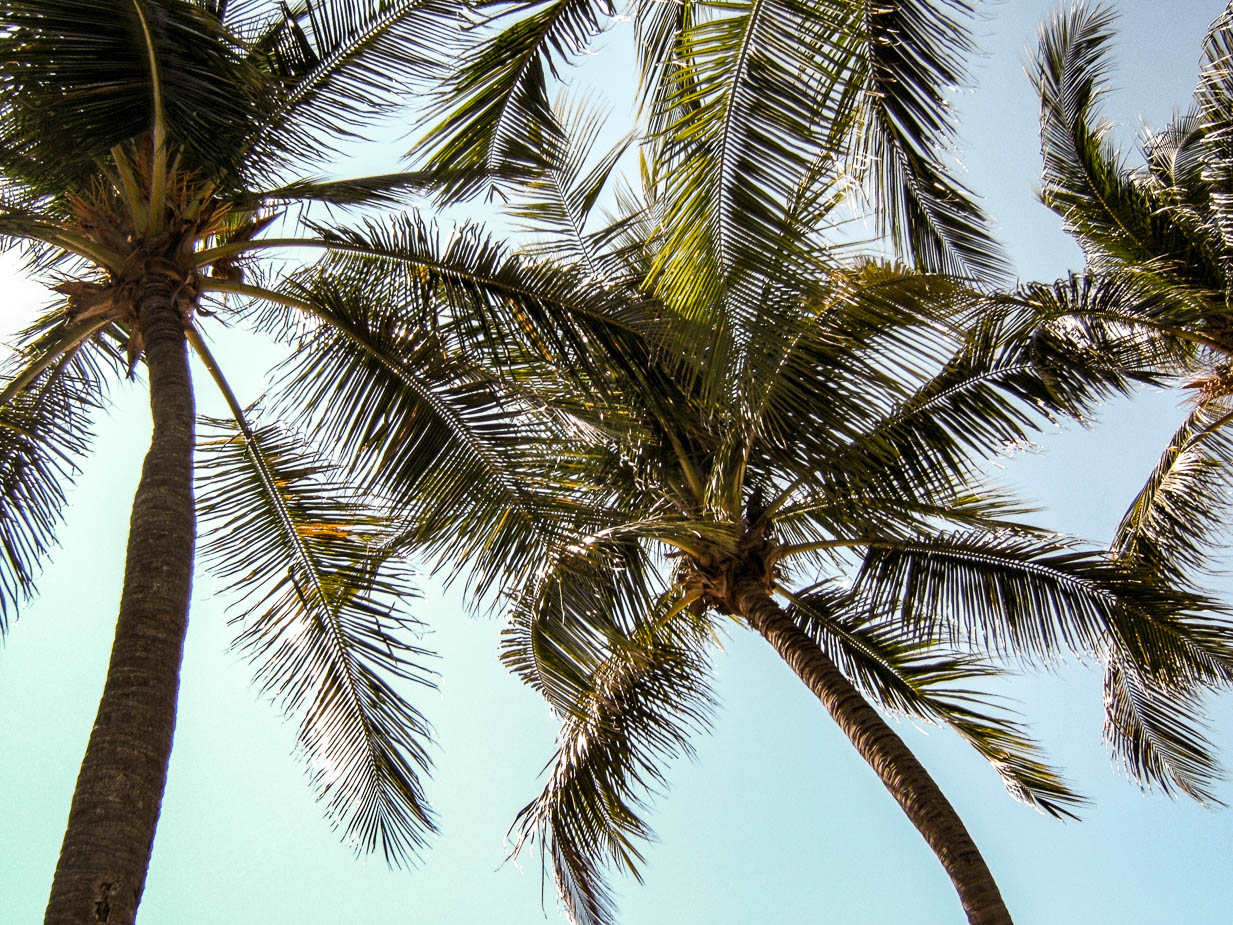 Chapter 11:1-11 (ESV) - Now when they drew near to Jerusalem, to Bethphage and Bethany, at the Mount of Olives, Jesus sent two of his disciples and said to them, “Go into the village in front of you, and immediately as you enter it you will find a colt tied, on which no one has ever sat. Untie it and bring it. If anyone says to you, ‘Why are you doing this?’ say, ‘The Lord has need of it and will send it back here immediately.’” And they went away and found a colt tied at a door outside in the street, and they untied it. And some of those standing there said to them, “What are you doing, untying the colt?” And they told them what Jesus had said, and they let them go. And they brought the colt to Jesus and threw their cloaks on it, and he sat on it. And many spread their cloaks on the road, and others spread leafy branches that they had cut from the fields. And those who went before and those who followed were shouting, “Hosanna! Blessed is he who comes in the name of the Lord! Blessed is the coming kingdom of our father David! Hosanna in the highest!”

And he entered Jerusalem and went into the temple. And when he had looked around at everything, as it was already late, he went out to Bethany with the twelve.

Question to consider: What is the significance of Jesus’ riding into Jerusalem on a donkey?

I think it is interesting that Mark’s gospel skips the story of the resurrection of Lazarus and goes right to Jesus’ entry into Jerusalem. In my 21st century American mind, I expect a chronological biography of Jesus. This is why I include events from the other gospels to give everyone a good understanding of the events and person of Jesus in the order they happened. However, each gospel writer had a specific purpose for writing their gospel. Matthew focused on Christ’s fulfillment of the Old Testament Law and Prophets so that people would understand He was the long awaited Messiah. John focused on the key miraculous signs that pointed to Jesus as the eternal Son of God who created all things. So far in this study, Mark has focused on Jesus being the only entrance into the kingdom of God which is understandable if Mark was the rich young man. Personally, I probably more closely align with Luke, who sought to give a well-ordered account of Jesus to Theophilus, but Luke wrote about what he learned from interviewing people like Jesus’ mother, Mary, since he wasn’t an eye-witness of the events. For whatever reason, the Holy Spirit didn’t give those details for him to include.

Now we cut to Jerusalem where Jesus entered as the King of this kingdom in which He was about to purchase our citizenship. Jesus accepted the fanfare and recognition as king by the people despite knowing that they would soon turn against Him. They shouted out verses from Psalm 118 hoping for salvation from Roman rule. If only they understood that He was the cornerstone whom they would reject! If you’ve walked with me through these studies over the last couple of years, you may remember that Peter frequently drew from the prophet Zechariah whether it was to declare to the high priest in Acts that Jesus was the only name under heaven by which we must be saved to the suggestion that they should build tents for Elijah, Moses and Jesus on the Mount of Transfiguration. In telling of Jesus’ entry into Jerusalem, Peter was pointing us by way of John Mark to the second half of Zechariah chapter 9. If you have not, I’d encourage you to read the two devotions I did covering Zechariah 9:9-17. Most of the commentaries seem to focus merely on Zechariah 9:9, but when the New Testament writers pointed to a verse in the Psalms or the Prophets, they were giving the reader the place in the scroll to start reading. There is actually a context to the verses they quote!

Those who were familiar with that passage in Zechariah would know that Jesus was proclaiming His rightful place as king by riding into Jerusalem on a donkey. Of course, they probably understood the verses that followed Zechariah 9:9 as Him conquering Rome in battle rather than sin and death on the cross. It may have been surprising to them that instead of taking His place at the palace to rule, Jesus went to the temple. As we’ll find out tomorrow, He did not like what He saw.

Dear heavenly father, thank You for giving Zechariah a picture of Jesus’ triumph over sin and death. Blessed is He that comes in the name of the Lord. Through Him and His gift of righteousness we can experience Your steadfast love which endures forever. Amen.