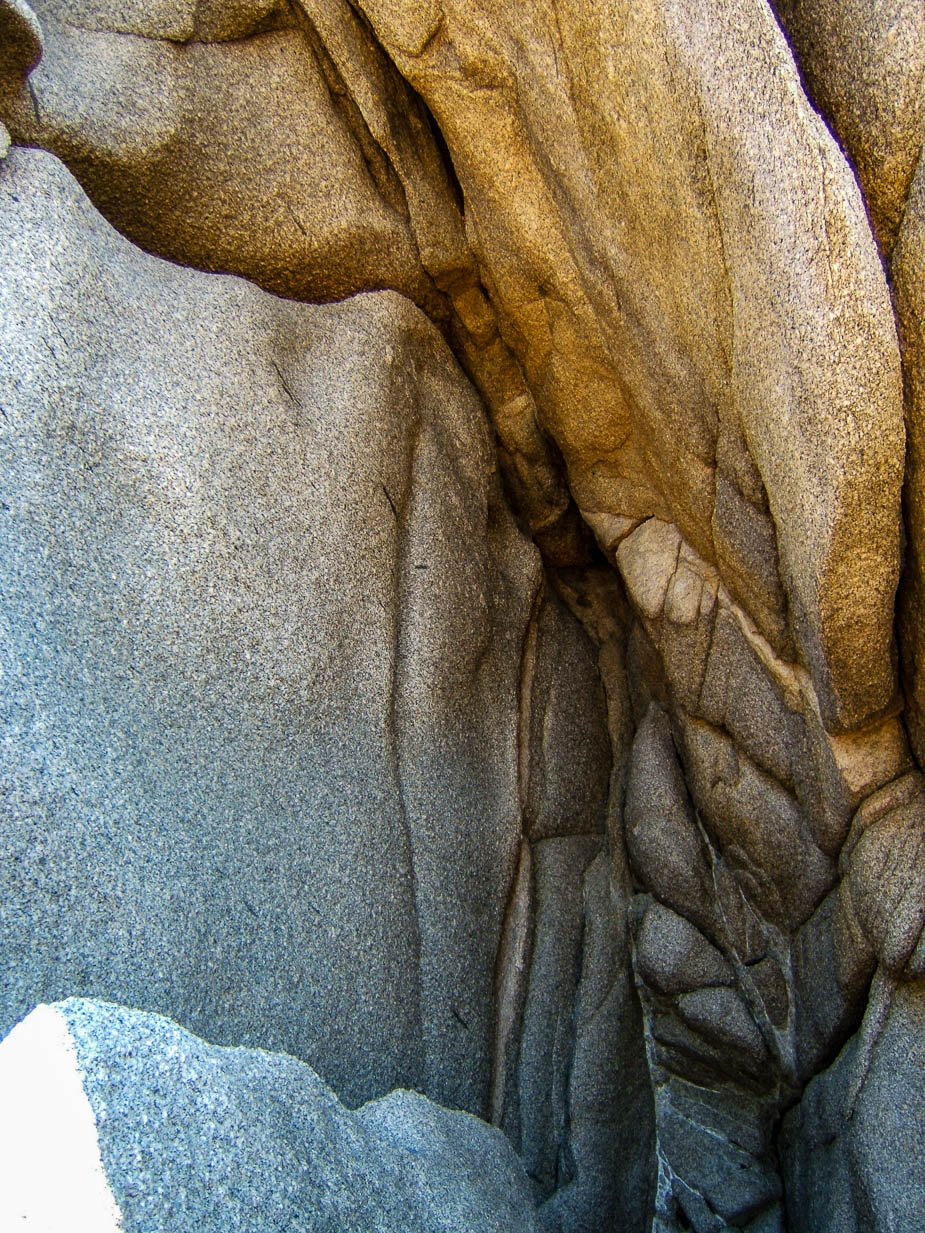 Chapter 11:12-21 (ESV) - On the following day, when they came from Bethany, he was hungry. And seeing in the distance a fig tree in leaf, he went to see if he could find anything on it. When he came to it, he found nothing but leaves, for it was not the season for figs. And he said to it, “May no one ever eat fruit from you again.” And his disciples heard it.

And they came to Jerusalem. And he entered the temple and began to drive out those who sold and those who bought in the temple, and he overturned the tables of the money-changers and the seats of those who sold pigeons. And he would not allow anyone to carry anything through the temple. And he was teaching them and saying to them, “Is it not written, ‘My house shall be called a house of prayer for all the nations’? But you have made it a den of robbers.” And the chief priests and the scribes heard it and were seeking a way to destroy him, for they feared him, because all the crowd was astonished at his teaching. And when evening came they went out of the city.

As they passed by in the morning, they saw the fig tree withered away to its roots. And Peter remembered and said to him, “Rabbi, look! The fig tree that you cursed has withered.”

Question to consider: What did Mark want to emphasize by including the cursing of the fig tree?

Citizenship in the Roman empire was both difficult and expensive to achieve for someone who was not born into the kingdom. The kingdom of God is impossible to achieve on our own, and it cost Christ everything to purchase our citizenship. He did so that we might freely come and be forgiven and dwell with our Creator. Thus, Isaiah wrote in 55:1, “Come, everyone who thirsts, come to the waters; and he who has no money, come, buy and eat! Come, buy wine and milk without money and without price.” So imagine the anger Jesus must have experienced in seeing the religious leaders turn the court of the Gentiles into a marketplace that made the worship of God and forgiveness something that was beyond what many people could afford?

Not only did God wish for the people of Israel to freely be forgiven and worship, but His covenant was also for the Gentiles. Jesus quoted from the very next chapter of Isaiah in calling God’s house a house of prayer for all nations (Isaiah 56:7). He even gave a message of joy to the eunuchs who had been considered unclean and unworthy to come into the temple. Seeing the merchants in the temple was just a reminder that those who were supposed to produce fruit for the kingdom of God instead were hypocrites who “shut the kingdom of heaven in people's faces.” (Matthew 23:13)

Mark (at the direction of Peter) purposefully put the description of Jesus cleansing the temple in the midst of Peter’s observation about Jesus cursing the fig tree for not producing fruit. This was his way of emphasizing that Jesus would have nothing more to do with this earthly temple. He cursed it like the fig tree, and it was destroyed within that generation. In acting out against the temple, the priests began their own plot to destroy God’s holy temple, the temple of Jesus Himself.

Dear heavenly father, help us to always offer Your grace and mercy to others freely and with great joy. May we not make merchandise out of those who desire to know You or be a stumbling block that shuts the kingdom of heaven in people’s faces. For Christ has paid our entrance fee into Your kingdom, and He is all we need. Amen.