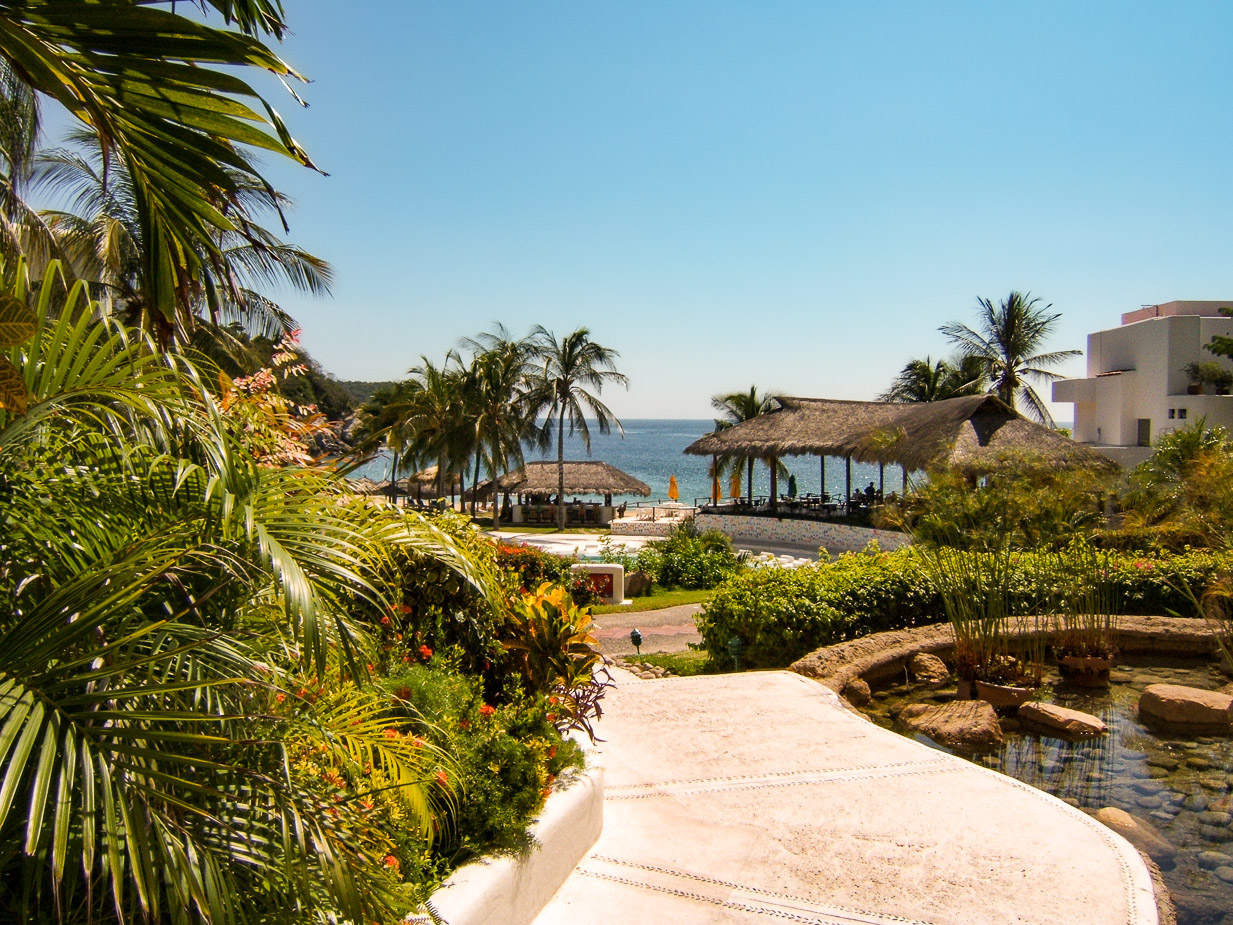 Chapter 11:22-26 (ESV) - And Jesus answered them, “Have faith in God. Truly, I say to you, whoever says to this mountain, ‘Be taken up and thrown into the sea,’ and does not doubt in his heart, but believes that what he says will come to pass, it will be done for him. Therefore I tell you, whatever you ask in prayer, believe that you have received it, and it will be yours. And whenever you stand praying, forgive, if you have anything against anyone, so that your Father also who is in heaven may forgive you your trespasses. But if you do not forgive, neither will your Father who is in heaven forgive your trespasses.”

Question to consider: What is “this mountain” that could be thrown down according to Jesus?

In yesterday’s passage, Mark used the cursing of the fig tree to emphasize that the Jerusalem temple was no longer doing the work of God and would soon come to an end. The final straw for Jesus was seeing that the priests and scribes who were supposed to be a shepherd to God’s people and a light to the Gentiles had converted the courtyard of the Gentiles to a giant marketplace where they profited off of people’s desire to know God and be set free from their sin.

Mark will give more details about how this end will come in chapter 13, but he will first go through several attempts by the religious leaders to undermine Jesus’ authority which Jesus will turn against them to try and bring them to repentance. Before this occurred, the disciples took note of the cursed fig tree and pointed out to Jesus that it had withered.

Jesus’ response to them is curious, and unfortunately, the same type of false teachers today as existed in the temple marketplace take this response out of context to further the idea that we can do miracles like these if only we have enough faith. So did Jesus have a desire for us to start throwing down mountains? Can we actually start a demolitions company based only on our belief in God’s ability to tear down structures? Or maybe Jesus was prophetically speaking about the invention of dynamite which we can use to blow up rock and carve a path through mountains?

I think the key to understanding His statement is His use of the words “this mountain.” He did not refer to every mountain. He did not use the word mountain allegorically to refer to our personal obstacles or struggles either. This mountain was still in the context of Jesus cursing the Jerusalem temple so I’d argue that Jesus was referring to the throwing down of the temple mount by God. The disciples could put their faith in Christ Himself for the forgiveness of their sins so there would be no more need for this earthly temple. Of course, when asking for our own forgiveness, God expects us to be willing to forgive those who have sinned against us. I put the last verse in italics because it does not appear in all manuscripts, but the idea of the verses leading up to it do not change with or without verse 26.

Forgiveness is a BIG thing to God because of what it cost His Son. There is no room for Christians to be unwilling to forgive because we have been forgiven a large debt that we could not repay.

Dear heavenly father, thank You for the continual forgiveness we receive in Christ. Help us to see the value of what You have given us so that we will be quick to forgive others. We live in a world in which people destroy one another over political or ideological differences. Please help us to avoid falling into this cruel snare. Amen.