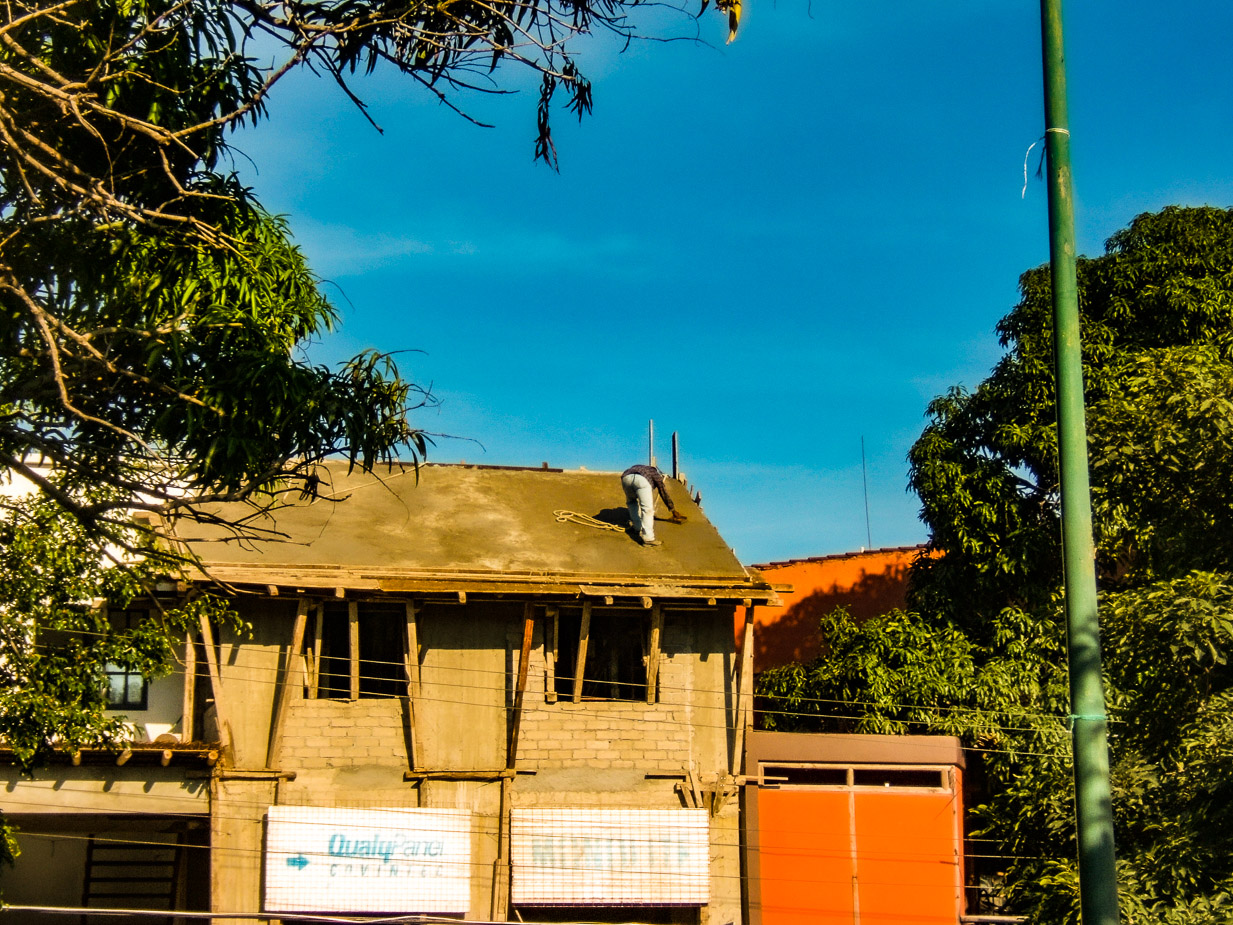 Chapter 11:27-33 (ESV) - And they came again to Jerusalem. And as he was walking in the temple, the chief priests and the scribes and the elders came to him, and they said to him, “By what authority are you doing these things, or who gave you this authority to do them?” Jesus said to them, “I will ask you one question; answer me, and I will tell you by what authority I do these things. Was the baptism of John from heaven or from man? Answer me.” And they discussed it with one another, saying, “If we say, ‘From heaven,’ he will say, ‘Why then did you not believe him?’ But shall we say, ‘From man’?”—they were afraid of the people, for they all held that John really was a prophet. So they answered Jesus, “We do not know.” And Jesus said to them, “Neither will I tell you by what authority I do these things.”

Question to consider: Why does Jesus ask the priests about John’s baptism?

In this section of Mark, we are getting into Jesus’ encounters with the Sadducees who were the temple priests of that day. His encounters in Capernaum and the other villages of Galilee were with the Pharisees. The Pharisees drew their religious authority from their traditions which they called the oral Torah. They believed that worship centered around the study of God’s word (which included their traditions) and thus their congregations (called synagogues) could be located all over the known world. Jesus dismantled their authority by proving that their traditions sometimes trampled on the written word of God which means their oral Torah was not from God at all. It was from the devil.

Because of these false shepherds, there were many of Israel’s sheep who had been lost. Whether they had been put out of the synagogue for not keeping to the traditions of the Pharisees or simply walked away from the faith because of their soul-crushing legalism, the Good Shepherd had arrived to gather these lost sheep and provide hope for their salvation. Soon many of the synagogues were emptied out as Jesus became their rabbi, and they followed Him down to Jerusalem.

The Sadducees were deeply concerned when Jesus showed up to Jerusalem. The fanfare on the street as He rode into town on a donkey reeked of Messianic overtones. The Sadducees had no room in their theology for the Messiah. They believed the Bible contained only the books of Moses which to them did not speak of a Messiah (which of course they do), and the Sadducees had political influence with Rome and did not want to see rumors of a Messiah interfere with this. Once Jesus showed up in the temple courts and interfered with their revenue stream, it became clear that they needed to confront Him.

So in today’s passage, they asked Him who gave Him the authority to overturn tables and proclaim God’s curse on the temple. Unlike the Pharisees, the Sadducees could point to the authority given to them in the book of Exodus, for God Himself gave them their priesthood. Because they didn’t hold to the Psalms or Prophets as scripture, they would not have recognized Jesus’ authority if He proclaimed to be the Son of David. Knowing that the tremendous crowd that had followed Him down from Galilee considered John to be a prophet, Jesus posed the question to call them out into the light. If they would oppose Him, they had to openly oppose John and his baptism which would not have been received well by those who had been baptized by him.

Dear heavenly father, we thank You for giving us so many pictures of Jesus in the Old Testament so that Your faithful could recognize their Messiah. Help us to see Your work in our own lives to bring us closer to Christ and be a light for salvation to those around us. When people oppose us in proclaiming Christ crucified, please help us to give a response the Holy Spirit can use to draw people to faith. Amen.