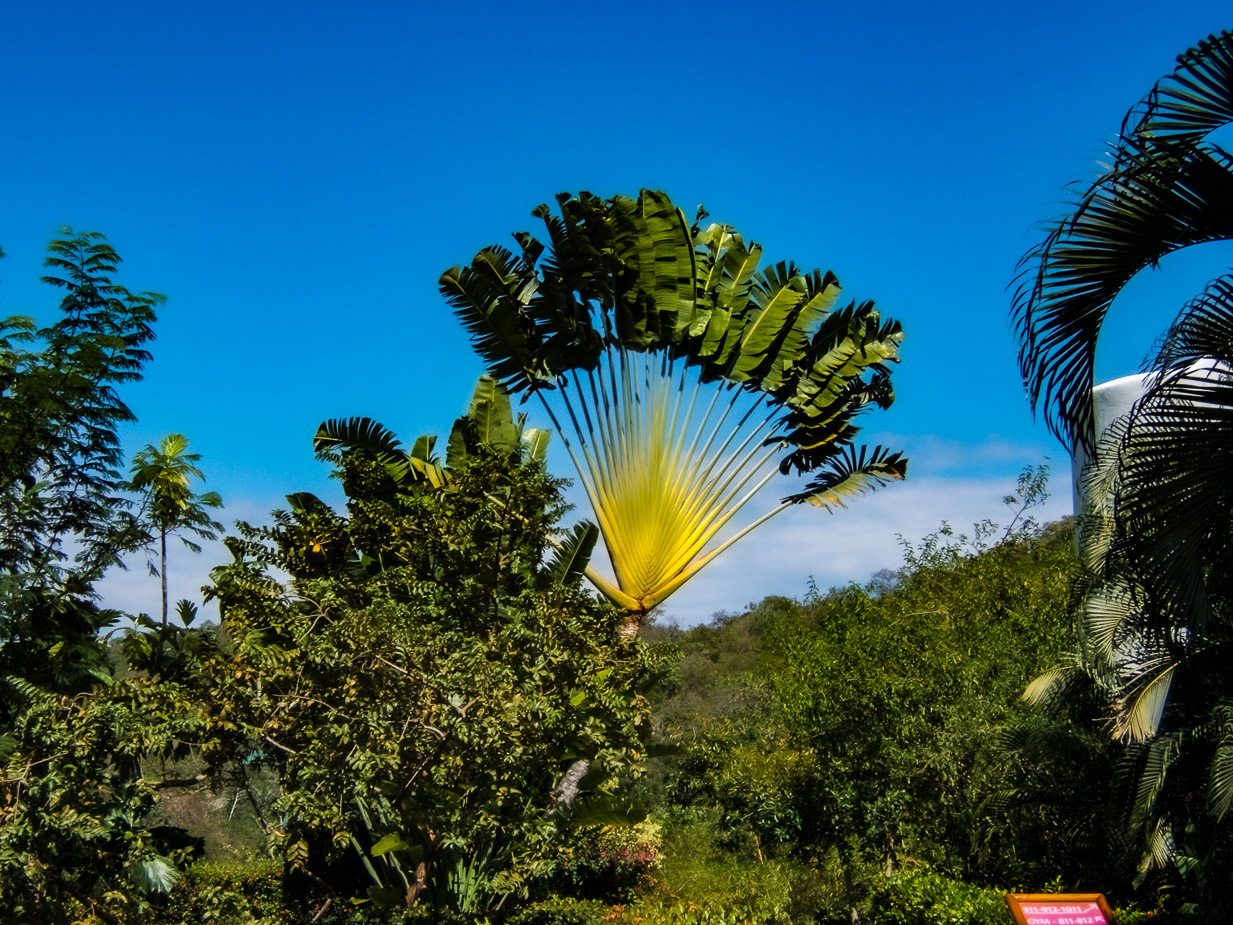 Chapter 12:1-12 (ESV) - And he began to speak to them in parables. “A man planted a vineyard and put a fence around it and dug a pit for the winepress and built a tower, and leased it to tenants and went into another country. When the season came, he sent a servant to the tenants to get from them some of the fruit of the vineyard. And they took him and beat him and sent him away empty-handed. Again he sent to them another servant, and they struck him on the head and treated him shamefully. And he sent another, and him they killed. And so with many others: some they beat, and some they killed. He had still one other, a beloved son. Finally he sent him to them, saying, ‘They will respect my son.’ But those tenants said to one another, ‘This is the heir. Come, let us kill him, and the inheritance will be ours.’ And they took him and killed him and threw him out of the vineyard. What will the owner of the vineyard do? He will come and destroy the tenants and give the vineyard to others. Have you not read this Scripture:

“‘The stone that the builders rejected
has become the cornerstone;
this was the Lord's doing,
and it is marvelous in our eyes’?”

And they were seeking to arrest him but feared the people, for they perceived that he had told the parable against them. So they left him and went away.

Question to consider: Who is Jesus in this parable?

Yesterday, the Sadducees asked Jesus who gave Him the authority to make claims against the temple or interfere with their practice of selling animals for sacrifice or converting money for the temple tax. They were confident in their authority given to them by God through Moses, and to them Jesus was just an uneducated carpenter from Nazareth who did magic tricks and caused trouble for the religious establishment.

They had questioned John’s authority as well according to Matthew 3:7-11, “But when he saw many of the Pharisees and Sadducees coming to his baptism, he said to them, ‘You brood of vipers! Who warned you to flee from the wrath to come? Bear fruit in keeping with repentance. And do not presume to say to yourselves, ‘We have Abraham as our father,’ for I tell you, God is able from these stones to raise up children for Abraham. Even now the axe is laid to the root of the trees. Every tree therefore that does not bear good fruit is cut down and thrown into the fire. ‘I baptize you with water for repentance, but he who is coming after me is mightier than I, whose sandals I am not worthy to carry. He will baptize you with the Holy Spirit and fire. His winnowing fork is in his hand, and he will clear his threshing floor and gather his wheat into the barn, but the chaff he will burn with unquenchable fire.’”

They let John continue baptizing in the Jordan river only because the people thought of him as a prophet, and John openly admitted he was not the Messiah. However, when Jesus associated Himself with John after the Sadducees asked Him about His authority, I’m sure the point was not lost on them that Jesus implied that He was the one John had said would “baptize with the Holy Spirit and fire” and “burn the chaff with unquenchable fire.”

In order to drive this point home, Jesus told them today’s parable. In it, he was calling them the evil tenants of the vineyard of Jerusalem to whom God sent His prophets to gather its fruit. All of the covenants God made with Israel were intended to produce a people who would belong to God and dwell with Him forever. The religious leaders were assigned the task of tending the vineyard to produce this fruit, but they shut up the kingdom of God in people’s faces and killed the prophets God sent to them. They were about to do the same with God’s own Son. By what authority had Jesus acted? By His authority as the Son of God! The very Psalm that the people shouted when Jesus came into Jerusalem (Psalm 118) contained the verses about the stone that the builders rejected. The people at the time of Ezra attributed authorship of this Psalm to King David (Ezra 3:10-12), and proclaimed it during the rebuilding of the temple. By tying it to today’s parable, Jesus proclaimed that He was this stone. In informing them that they would reject and kill Him, Jesus was giving them an opportunity to repent, but their hearts were hardened against Him.

Dear heavenly father, thank You for Your mercy in providing us so many opportunities to repent and turn to Christ for forgiveness. Open our eyes to Your word and soften our hearts to our need for the righteousness of Christ, for it is by His name You listen to our prayers. Amen.