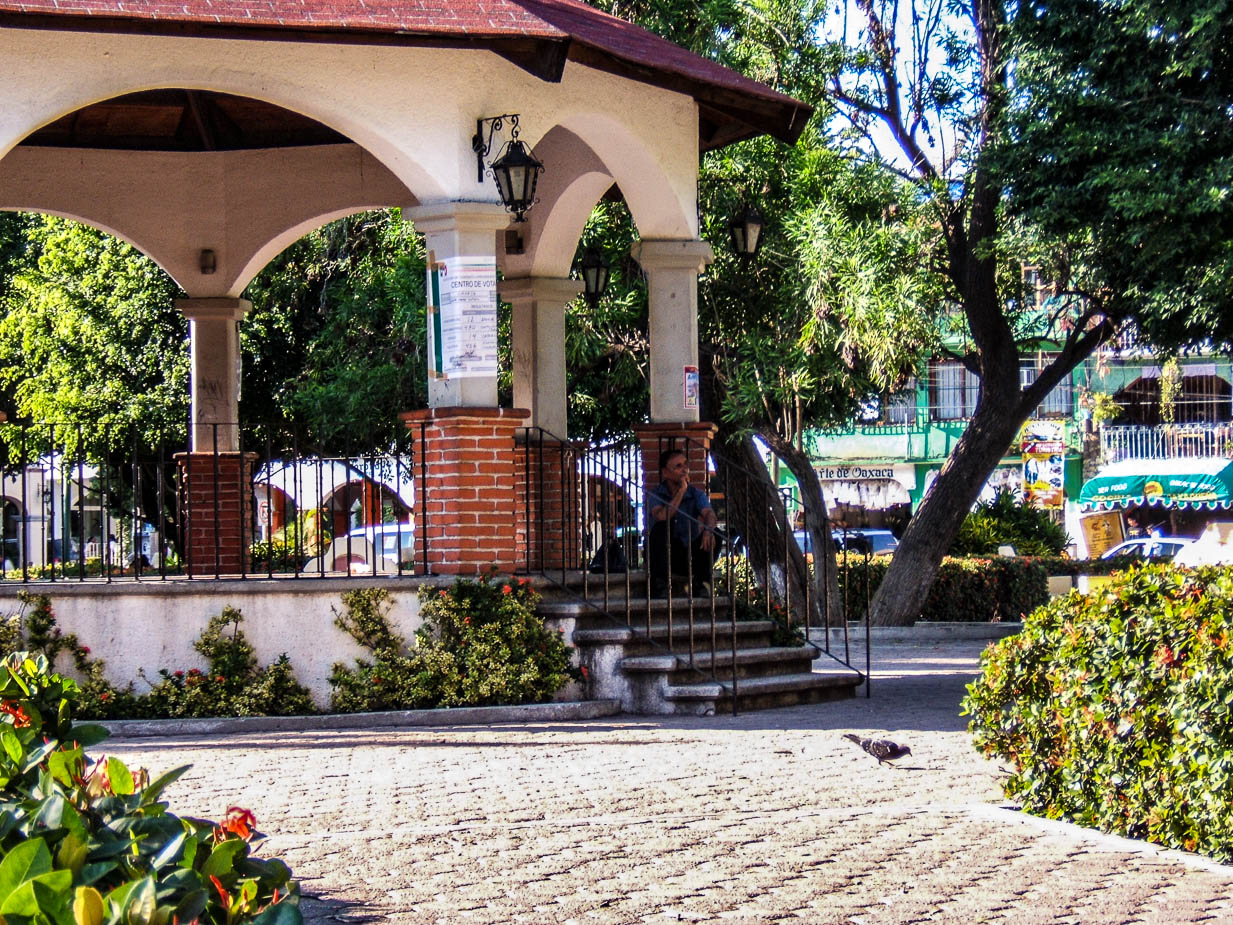 Chapter 12:13-17 (ESV) - And they sent to him some of the Pharisees and some of the Herodians, to trap him in his talk. And they came and said to him, “Teacher, we know that you are true and do not care about anyone's opinion. For you are not swayed by appearances, but truly teach the way of God. Is it lawful to pay taxes to Caesar, or not? Should we pay them, or should we not?” But, knowing their hypocrisy, he said to them, “Why put me to the test? Bring me a denarius and let me look at it.” And they brought one. And he said to them, “Whose likeness and inscription is this?” They said to him, “Caesar's.” Jesus said to them, “Render to Caesar the things that are Caesar's, and to God the things that are God's.” And they marveled at him.

Question to consider: Why did the Pharisees wish to trap Jesus in His talk?

Jesus tacitly accused the chief priests of being part of a legacy that killed God’s prophets, and that they themselves would take it one step further and murder God’s Son. The chief priests understood that Jesus was talking about them, but rather than evaluating the depravity of their hearts and repenting of their sin, they hardened their hearts against Him. However, they couldn’t destroy Him while He held such sway with the crowds so they conspired with the scribes and Pharisees to turn the crowds against Him.

So the first group to confront Jesus was the Pharisees and some of the Herodians. The Pharisees had already teamed up with the Herodians back in Capernaum when Jesus healed the man with the withered hand on the Sabbath (Mark 3:6) Their disdain for Jesus was obvious which made their formal address of Jesus as “Teacher” and flattery all the more sickening. Frankly, it didn’t take a prophet to see through their hypocrisy. The question was a trap because the people hated paying the high taxes imposed upon them by Rome. If Jesus wanted to remain popular with the people, He would certainly have to tell them it was okay to stop paying their taxes. However, if Jesus did this, they could turn Jesus into the Romans for treason.

After letting the Pharisees and Herodians know He was on to their hypocrisy, Jesus gave a statement to the people that reminded them that as long as they were using Caesar’s money, they would be obligated to pay his taxes. He had not come to play politics or disrupt the Roman economy. He had come to give the people a new citizenship in the kingdom of God. In light of God’s kingdom, worldly taxes were temporary and of no real consequence. So they should give Caesar his taxes but their lives to God. The Pharisees and Herodians were left speechless. If they stirred up the people against paying their taxes, they would be in danger of treason. If they denied Jesus was the one to usher in the kingdom of God, the people would have turned against them.

Dear heavenly father, thank You for providing for our daily needs. Please help us to keep from getting too attached to the kingdom of this world and instead set our eyes on Christ and His kingdom. For this world is temporary, but Your kingdom is eternal. Amen.