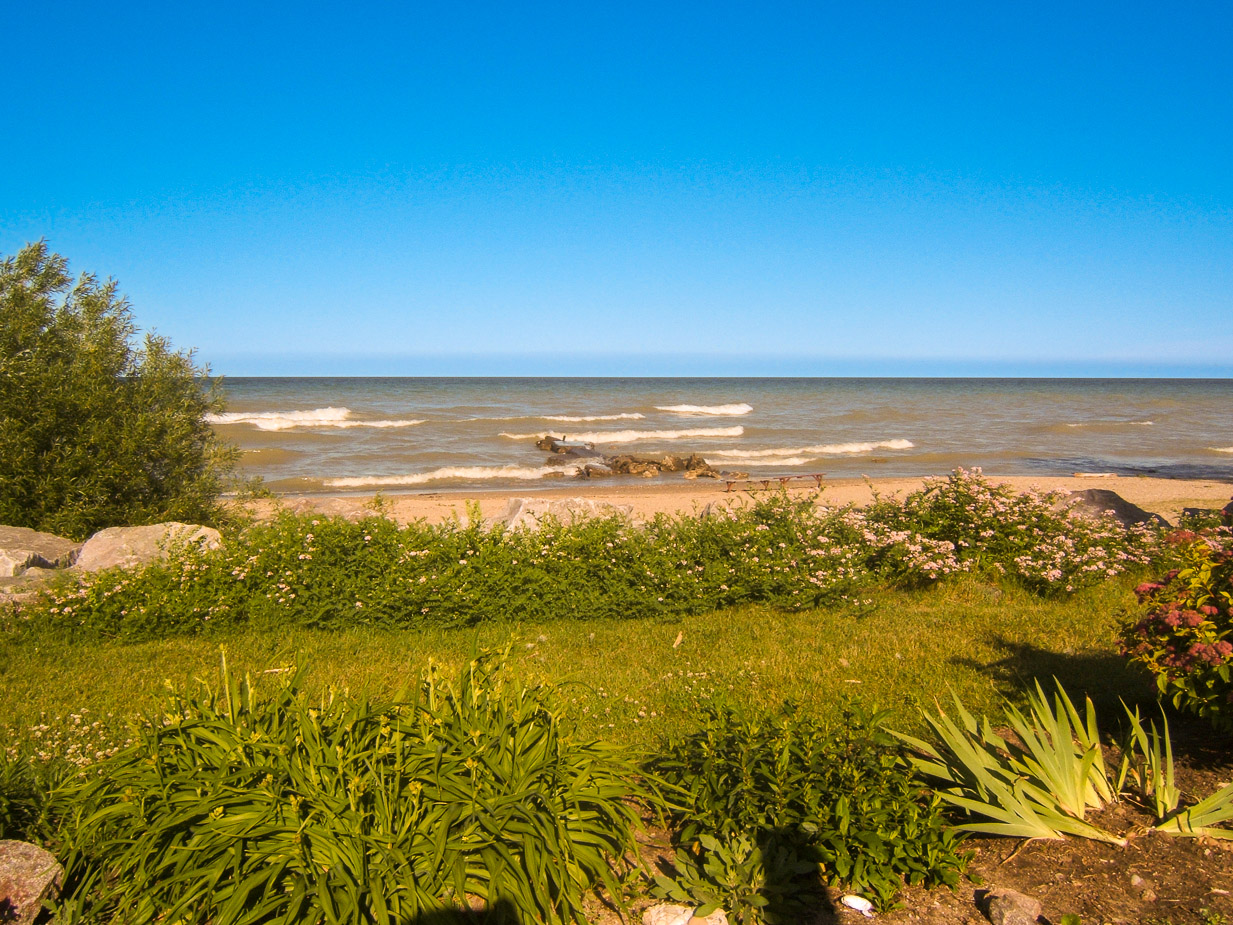 Chapter 12:18-27 (ESV) - And Sadducees came to him, who say that there is no resurrection. And they asked him a question, saying, “Teacher, Moses wrote for us that if a man's brother dies and leaves a wife, but leaves no child, the man must take the widow and raise up offspring for his brother. There were seven brothers; the first took a wife, and when he died left no offspring. And the second took her, and died, leaving no offspring. And the third likewise. And the seven left no offspring. Last of all the woman also died. In the resurrection, when they rise again, whose wife will she be? For the seven had her as wife.”

Jesus said to them, “Is this not the reason you are wrong, because you know neither the Scriptures nor the power of God? For when they rise from the dead, they neither marry nor are given in marriage, but are like angels in heaven. And as for the dead being raised, have you not read in the book of Moses, in the passage about the bush, how God spoke to him, saying, ‘I am the God of Abraham, and the God of Isaac, and the God of Jacob’? He is not God of the dead, but of the living. You are quite wrong.”

Question to consider: Why does Jesus respond to the Sadducees with such a common story?

After the Pharisees failed to turn the crowds against Jesus by bringing up the subject of taxes and appealing to their hatred of Rome, the Sadducees came to Him to try and undermine His scriptural authority. The Pharisees had already gone down this road when they questioned Him for breaking their traditions. In the process, they were humiliated, and Jesus decimated their religious authority by debunking their claims that they received direct revelation from God.

I may be way off in this, but I believe the Sadducees were elitist, intellectual snobs who saw the Pharisees as superstitious fundamentalists. It’s possible I get this vibe because I read a “tone” into the phrase “Moses wrote for us,” or that this ridiculous scenario seems to mock the idea of resurrection. If you read my devotional on Luke 20:27-40, I mentioned I thought the story was based on one in the apocryphal book of Tobit. They essentially ask the question as if to say, if there really was such a thing as resurrection, it would create a lot of confusion in heaven, especially for the widow who remarries.

Instead of marveling at their creativity and intelligence, Jesus wiped the smug right off of their faces by pointing out their ignorance of the few scriptures they professed to believe. If the crowds were stunned into silence by His first question, there must have been at least a few Pharisees who snickered at His second, “Have you not read that one story in Exodus about the bush? Of course the dead are raised. Otherwise God would have referred to Abraham, Isaac and Jacob in the past tense.” There are many examples in the first five books that are type and shadow of the Messiah and the resurrection, but Jesus used a story common enough to even be known by the Romans to reveal the ignorance of their question. It’d be like going to one of the Bible skeptics of today and demonstrating their ignorance using something a 1st grade Sunday school student would have known.

Dear heavenly father, we thank You that You have shamed the wise with the simple truth of the Gospel. Help us to see that our own attempts at righteousness fall short of Your glory so that we cling to Christ alone for the forgiveness of our sins. Amen.