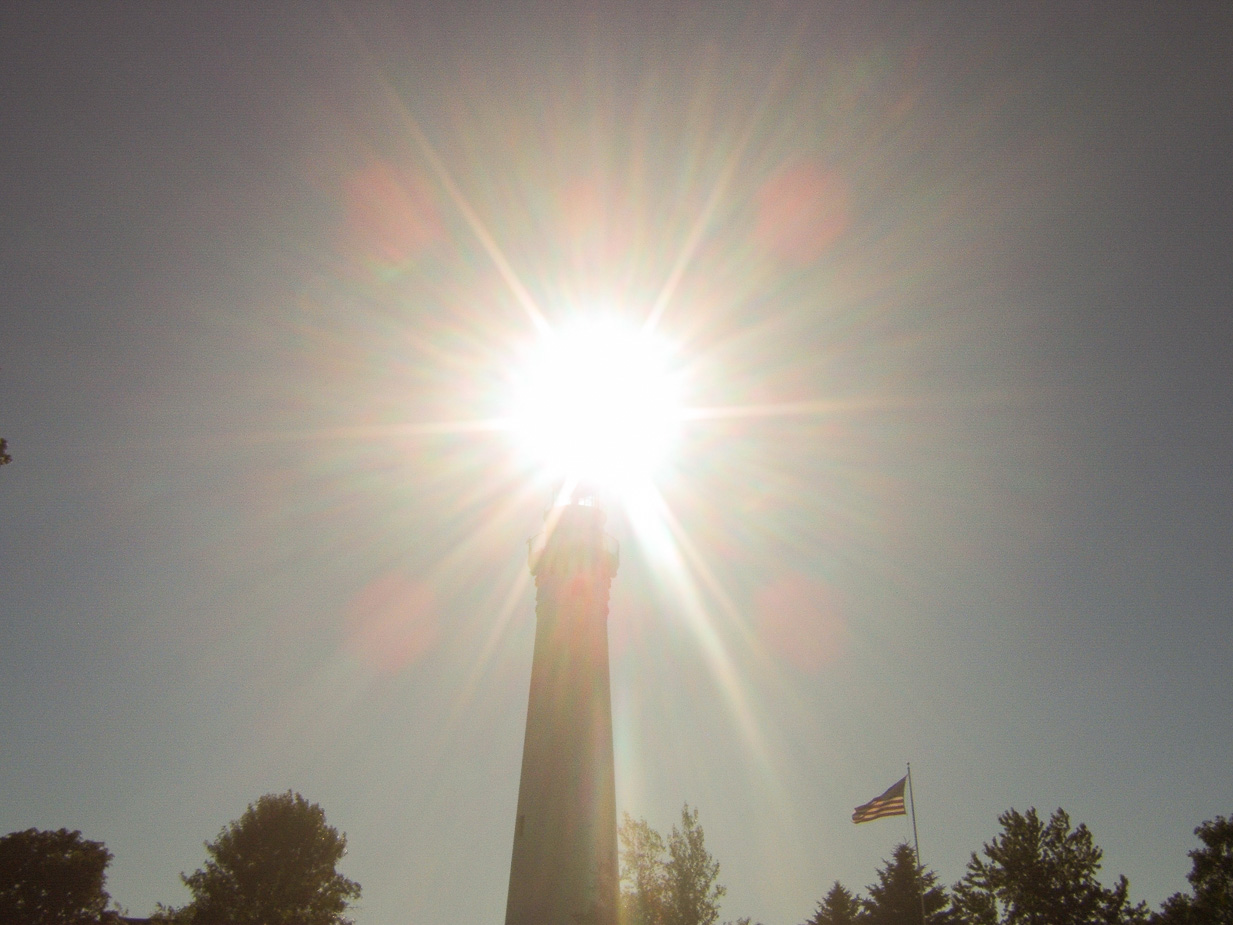 And as he sat on the Mount of Olives opposite the temple, Peter and James and John and Andrew asked him privately, “Tell us, when will these things be, and what will be the sign when all these things are about to be accomplished?”

Question to consider: Why do you think the disciples pointed out the wonder of the temple to Jesus?

This chapter takes us back to the cursing of the fig tree. The temple was the anchor for the sacrificial system. Once the temple replaced the tabernacle, there was no other place in which sacrifices could be made. Thus, when Israel had been exiled into Babylon, sacrifices ceased, and since the temple was finally destroyed in 70 AD, the Jews have remembered it in their Passover feasts for two thousand years, always hoping to one day rebuild it and restore sacrifices for the forgiveness of sins.

Sandwiched in between Jesus’ cursing of the temple and this detailed description of its fall were examples of why the shepherds of that day were all thieves and hired hands willing to sacrifice the sheep for their own comfort and glory. Matthew’s description of Jesus’ encounter with these religious leaders was to proclaim God’s curses upon them and that the judgment of all the sins of their forefathers would come upon that generation. The Covenant of Moses was about to become obsolete and be replaced by an everlasting covenant with Jesus serving as both the king of kings and the great high priest and mediator between God and man. For a deeper understanding of this, I would recommend reading my study of the book of Hebrews.

The temple was an amazing site to behold, especially from the Mount of Olives. I’m sure it wasn’t the first time the disciples had seen the temple, but most of them lived in Galilee so it was not something they would have gotten used to seeing. I wish I would have been able to participate in that conversation. Instead of expecting Jesus to be impressed by anything man could have made for God, I would have asked about the glory Jesus left behind in heaven. I think the reaction of the disciples showed that they had a very earthly view of the Messiah and His kingdom. Maybe they thought the temple mount would become His throne and that they would all have a spectacular place in the courts.

Jesus’ declaration of the temple’s complete destruction was one of the most amazing prophecies in all of scripture given its size and fortification. It surprises me that there is not more emphasis on its fulfillment when giving an apologetic for Jesus being the Messiah. It is all well and good that the Jews remember the temple in the Passover meal, but what good is the Day of Atonement (Yom Kippur) without the ability to make a sacrifice? Without the sacrifice there is no forgiveness of sins. No matter what symbolic gesture someone makes, the wages of sin is death. The fall of the temple is God’s demonstration that Christ’s sacrifice was the once and for all time atonement for our sins for both Jew and Gentile alike. It was a type and shadow of the heavenly temple from which Christ serves right now as our great high priest. The disciples were astonished by Jesus’ words and immediately needed to know when it would come to pass.

Dear heavenly father, thank You for still providing atonement for our sins and for bringing us to Your table to receive Christ’s body and blood to renew the covenant He cut for us on the cross.
As terrible as the time was of Jerusalem’s fall, may its memory point all of us to the sufficiency of Christ that we may stand before You one day shining as brightly as the sun. Amen.