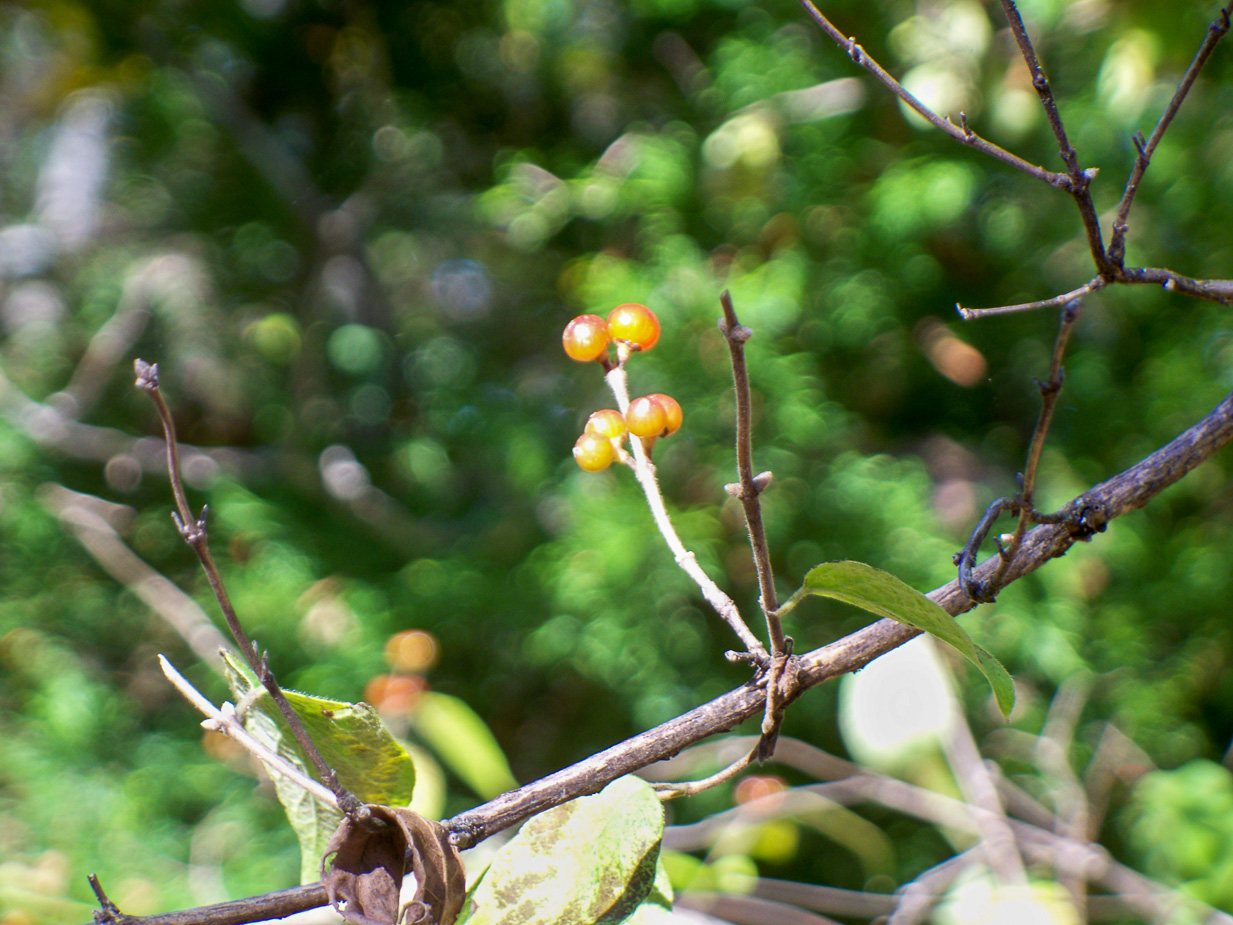 Chapter 13:14-23 (ESV) - But when you see the abomination of desolation standing where he ought not to be (let the reader understand), then let those who are in Judea flee to the mountains. Let the one who is on the housetop not go down, nor enter his house, to take anything out, and let the one who is in the field not turn back to take his cloak. And alas for women who are pregnant and for those who are nursing infants in those days! Pray that it may not happen in winter. For in those days there will be such tribulation as has not been from the beginning of the creation that God created until now, and never will be. And if the Lord had not cut short the days, no human being would be saved. But for the sake of the elect, whom he chose, he shortened the days. And then if anyone says to you, ‘Look, here is the Christ!’ or ‘Look, there he is!’ do not believe it. For false christs and false prophets will arise and perform signs and wonders, to lead astray, if possible, the elect. But be on guard; I have told you all things beforehand.

Question to consider: Why did Jesus give the disciples the instruction to flee to the mountains?

Yesterday, Jesus warned the disciples of false Messiahs, earthquakes, famine and persecutions that would occur in the times leading up to the fall of Jerusalem. Amazingly enough, before the temple would be completely destroyed, the gospel would be preached to all nations. We look at that statement knowing that God would scatter the church and begin preaching the good news of salvation through Christ to both Jews and Gentiles throughout the nations. However, at the time in which Jesus said this, imagine what a cryptic statement that would have been?

One thing to note is if you look at yesterday’s passage and today’s passage together, you’ll notice the following chiasm:

You may remember from previous studies that a chiasm is a literary form which uses parallel ideas to emphasize a particular point. The point of emphasis here is the need for the church to flee Judea when these signs take place and not follow their natural inclination to flee to the fortified city for protection. Jesus was literally giving instructions to save the church from being destroyed in the flood of judgment that was coming upon the holy city. Regardless of what view you have adopted about the end of the world, it is important to recognize that the early church heeded this warning from Jesus and escaped the terrible judgment against Jerusalem.

In Matthew’s telling of this discourse, he mentions the book of Daniel in regard to the abomination of desolation. There are actually two places in Daniel that talk about the abomination of desolation. The first is in chapter 9:24-27 and the second is in chapter 12:9-13. It’s possible they are both referring to the same event. Personally, I think the one in chapter 9 is related to the promises given to Israel about the 70 sevens (sabbath years). Those promises were: “...to finish the transgression, to put an end to sin, and to atone for iniquity, to bring in everlasting righteousness, to seal both vision and prophet, and to anoint a most holy (one).”

I think the final seven of that promise describes the work of Christ in putting an end to sin and atoning for our iniquity. As I mentioned yesterday, the timeline for this promise was expected during this time which is why Gabriel made the announcement to Mary and why there were so many false Messiahs. In this context, the abomination described would be the cross. The crucifixion of Christ caused the temple to become desolate because His sacrifice was sufficient to atone for iniquity. After the remaining 3 ½ years in that final seven, you’ll notice that the gospel begins to go out to the Gentiles (a noticeable shift in the book of Acts).

If this is the case, I would argue that today’s passage referred to the abomination of desolation mentioned in Daniel 12 and took place when Titus had surrounded Jerusalem with his armies bearing the eagle standard. As Jesus mentioned in Matthew 24:28, “Wherever the corpse is, there the eagles will gather.” Many translations say “vultures” since vultures gather around corpses, but I think the eagle reference was to the Roman standard at Jerusalem’s demise. Thus the cross left the temple spiritually desolate, and the Roman armies made it physically desolate so that not one stone was left upon another.

Dear heavenly father, thank You for fulfilling Your promise to send our prince (emperor) of Peace to atone for our sin. May the destruction of the earthly temple and Jesus’ proclamation of it beforehand serve to give us hope for His return to judge the living and the dead. May it also strengthen our faith that Christ alone is sufficient to atone for our sin so that we may dwell eternally with our creator. Amen.