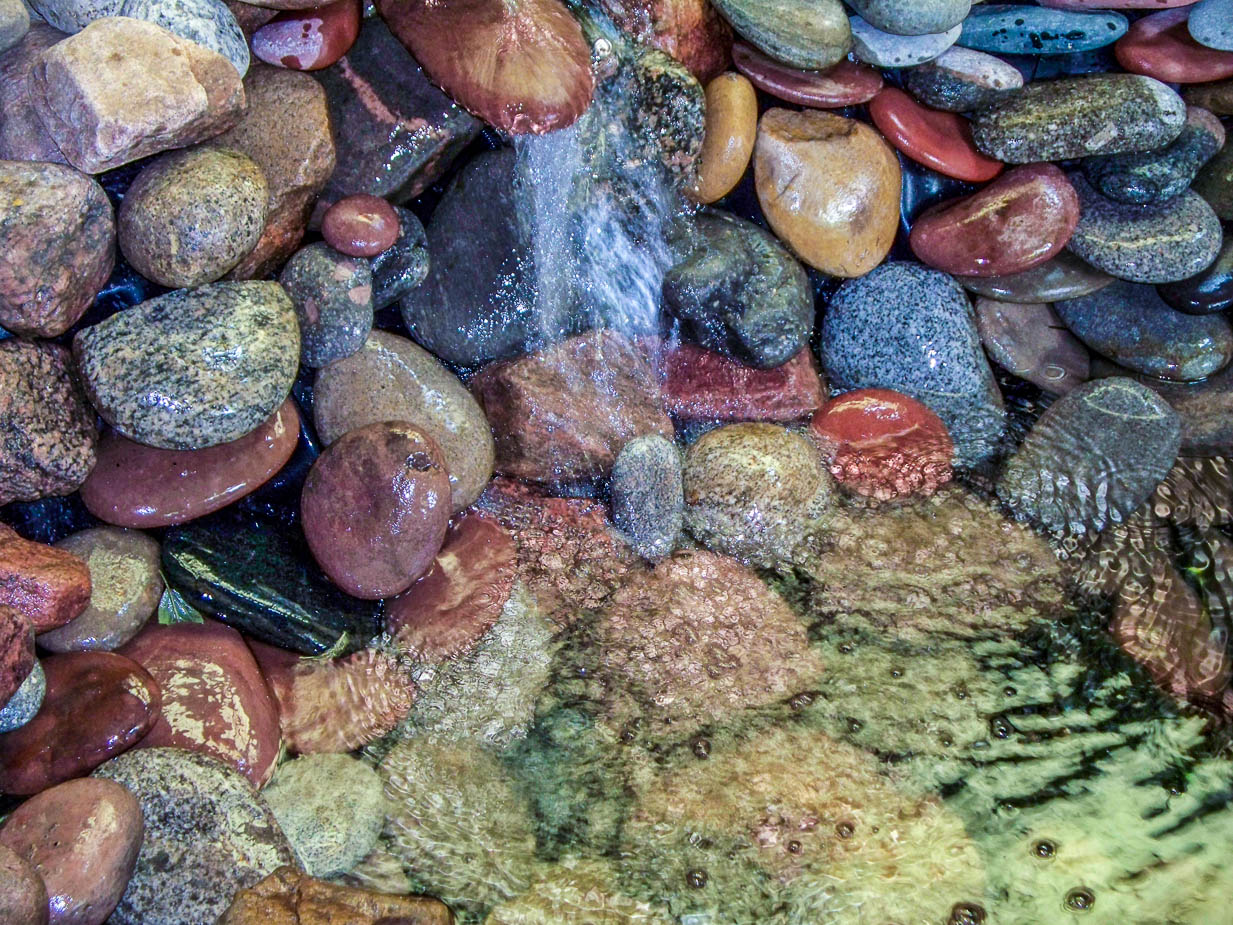 Chapter 13:24-31 (ESV) - “But in those days, after that tribulation, the sun will be darkened, and the moon will not give its light, and the stars will be falling from heaven, and the powers in the heavens will be shaken. And then they will see the Son of Man coming in clouds with great power and glory. And then he will send out the angels and gather his elect from the four winds, from the ends of the earth to the ends of heaven.

“From the fig tree learn its lesson: as soon as its branch becomes tender and puts out its leaves, you know that summer is near. So also, when you see these things taking place, you know that he is near, at the very gates. Truly, I say to you, this generation will not pass away until all these things take place. Heaven and earth will pass away, but my words will not pass away.

Question to consider: What do you think Jesus meant by “this generation will not pass away until all these things take place?”

For the last couple of days, we’ve been digging into the answer that Jesus gave to the disciples about the destruction of the temple and give them and others in the early church signs they should take as a warning to flee Judea and avoid the terrible judgment that was coming upon it.

Today, we get into the part of the discourse which is heavily debated since every view requires some sort of symbolism. The challenge is to figure out which parts of it we are willing to admit are symbolic and how we should interpret those symbols. If we say that Jesus was continuing His discourse on the judgment of Jerusalem, we must view the heavenly disruption and description of the Son of man coming in clouds as symbolic. If we say that Jesus was referring to the end of the world in general, we must interpret “this generation will not pass away” as symbolic. If we are honest with ourselves, there is no getting around this.

First let us consider “this generation.” One theory is that “this generation” actually means “that generation,” the generation who would experience “the great tribulation” thousands of years into the future. Of course, if Jesus really meant “that generation,” Mark could have written “that generation” in the Greek and made it more obvious to the reader, especially since the entire conversation so far had been about events that would happen in their lifetime (which included a great tribulation). A better theory is that the word translated as “generation” (genea) could also be translated “age” or “race” or “family.” So Jesus could have been saying “this age will not pass away until all these things take place.” I actually don’t disagree with that idea, but I would consider the age that passed away as the age of the temple since the Mosaic Law had been made obsolete which of course occurred during the generation of the disciples.

So I tend to think “this generation” was a literal statement for the people sitting with Jesus at the Mount of Olives. If we then have to take the statements about the heavens and clouds as symbolic, how do we go about interpreting these symbols? Daniel’s vision of the Son of Man coming on clouds (Daniel 7:13-14) referred to the Messiah receiving dominion and power from God over the whole earth. I’d encourage you to read my study in Acts and in Hebrews where the respective authors prove the ascension and reign of Christ after His resurrection from the dead.

What about the sun, moon, and falling stars? There are heavenly references like this in times of judgment prophesied about Israel in books like Isaiah. For example, Isaiah 13:10 uses the same type of language to refer to the fall of Babylon. Jesus could be using the same apocryphal language to refer to the fall of Jerusalem. Personally, I would take it back even further to one of the prophetic dreams of Joseph. In Genesis 37:9, Joseph said to his brothers and father, “Behold, the sun, the moon, and eleven stars were bowing down to me.” Jacob understood this to be a reference to him, Joseph's mother and eleven brothers. If this is what Jesus had in mind, it could be a description of the destruction of Israel’s political and religious powers, and the shaking heavens a description of the temple’s fall. Hebrews 12:18-29 would seem to align with this idea in its statements about the shaken kingdom. If this is not enough to convince you that Jesus was still referring to His original statement about the utter destruction of the temple, He points them back to the cursing of the fig tree.

Dear heavenly father, thank You for equipping Your church to survive the terrible tribulation before the fall of Jerusalem. Let their faith and courage be an inspiration as we face tribulation in our own time. Thank You for sending Your Holy Spirit to be with us until Christ returns and to conform us to His image. Amen.