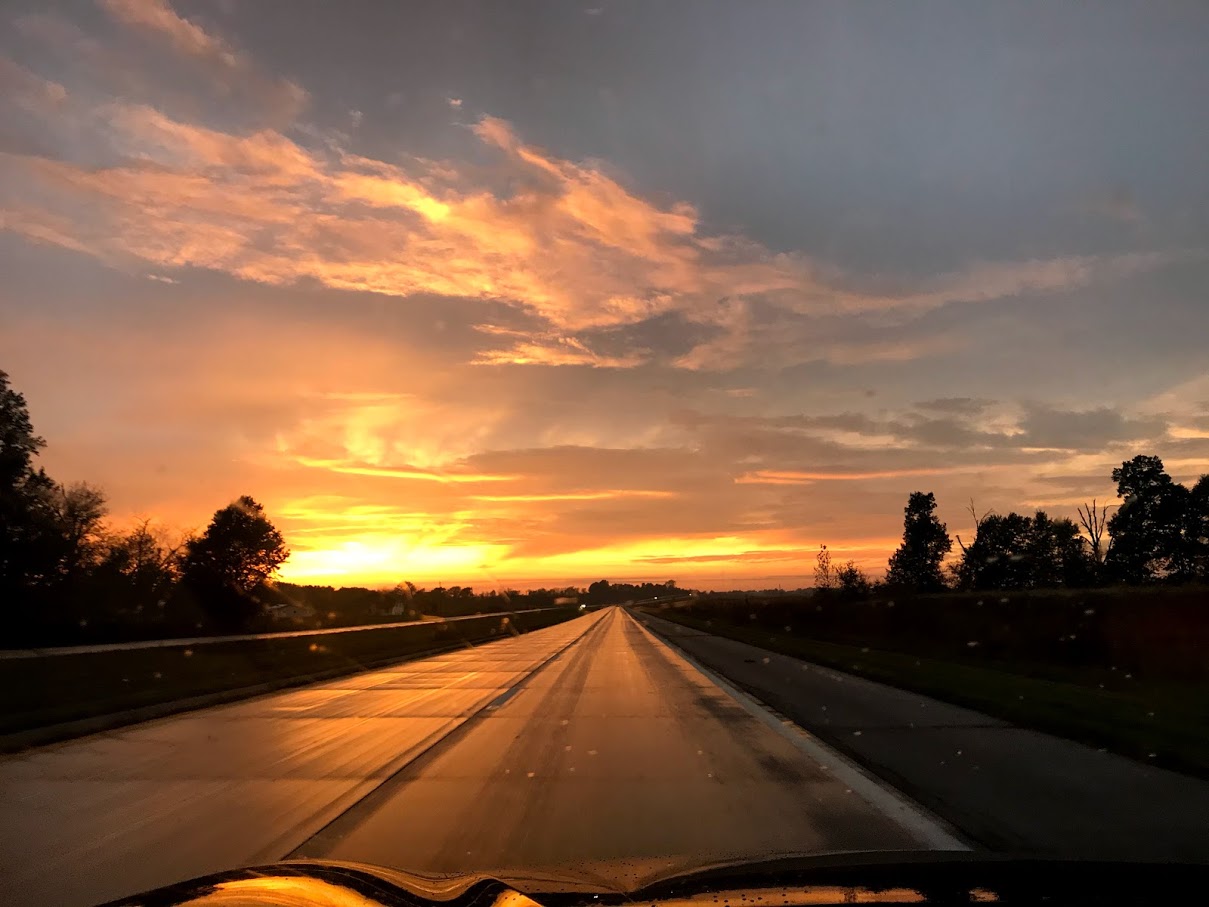 Chapter 3:5-13 (ESV) -  And Jesus began to say to them, “See that no one leads you astray. Many will come in my name, saying, ‘I am he!’ and they will lead many astray. And when you hear of wars and rumors of wars, do not be alarmed. This must take place, but the end is not yet. For nation will rise against nation, and kingdom against kingdom. There will be earthquakes in various places; there will be famines. These are but the beginning of the birth pains.

“But be on your guard. For they will deliver you over to councils, and you will be beaten in synagogues, and you will stand before governors and kings for my sake, to bear witness before them. And the gospel must first be proclaimed to all nations. And when they bring you to trial and deliver you over, do not be anxious beforehand what you are to say, but say whatever is given you in that hour, for it is not you who speak, but the Holy Spirit. And brother will deliver brother over to death, and the father his child, and children will rise against parents and have them put to death. And you will be hated by all for my name's sake. But the one who endures to the end will be saved.

Question to consider: Why would the disciples be hated because of the name of Jesus?

The disciples asked Jesus about the end of the age, for they were astonished that Jesus said the earthly temple would be thrown down. How could this be? What would people do for the forgiveness of their sins if there was no temple? If you have been through my study of Luke, you saw that Luke gave more details about how Jerusalem’s destruction would come about. I assume this is because Theophilus read this account in Mark or in Matthew and had a number of questions about it. Luke followed it up with Acts which described the fulfillment of Jesus’ words in today’s passage. Luke probably would have included details of the fall of Jerusalem if he lived long enough to see it happen.

The disciples would have a greater understanding of Jesus’ words after the coming of the Holy Spirit at Pentecost, and once the tribulation began, they knew first hand what it meant to stand before governors and kings and be beaten in synagogues. If you have grown up reading books like Late Great Planet Earth or the Left Behind series, you have been taught that most of these events have not happened yet and that anyone who says otherwise is not taking the text literally. I would argue that I do take the text literally. All scripture has a context. If we interpret something as a symbol, we should make sure there is a biblical root for that symbol.

If you are looking for more historic details of these events that Jesus described, I would recommend a book called The Destruction of Jerusalem by George Peter Holford. Personally, I think the book of Acts sufficiently describes the fulfillment of Jesus’ words, but Mr. Holford’s book definitely provides a number of historical proofs and gives you a sense of how terrible the fall of Jerusalem really was. It was written in 1805 so the language can be a little lofty, but at least his perspectives were not tainted by the writings of John Nelson Darby which came about in 1830.

Although we do have people proclaiming to be the Messiah throughout history, there were “many” within the generation of the apostles. The prophecy given to Daniel by the angel Gabriel gave a timeline that pointed to the Messiah coming at the time of Jesus. In Luke, Gabriel announced to Mary the coming of the anointed one from that prophecy and to Zechariah of His forerunner (which also fulfilled the prophecy given to Malachi). Magi brought gifts for the newborn king based on this same prophetic promise since Daniel was the chief of the Magi. If this isn’t proof enough that people were expecting the Messiah to come at the time of Jesus, Luke pointed to Simeon and Anna in the temple, faithful Jews who dedicated their lives to behold His coming.

The crowds in Jerusalem at the triumphal entry demonstrated that many considered Jesus to be the promised Messiah, but after He was crucified, they looked to another to take up that mantle. This opened the door to the “many” who would come in His name. Obviously, there were some who believed the apostles that Jesus rose from the dead, but to the Jews, the cross was a mark of God’s curse upon a man so it was a great obstacle to overcome. This obstacle became even greater when the apostles started proclaiming that all foods had been made clean, there was no more need to sacrifice in the temple, and that the sabbath and holy days were fulfilled in Christ and no longer necessary celebrations. The biggest obstacle of all was when they started proclaiming salvation to the Gentiles.

Jesus’ final statement about enduring to the end was not really a proof-text for the doctrine of the “perseverance of the saints” in reformed theology but a literal statement that those who remained in the faith and lived through the tribulation would be saved from the judgment that was coming upon Jerusalem, for they would heed Jesus’ advice to flee Judea when they saw Jerusalem surrounded by armies (see Luke 21:16-21).

Dear Lord, thank You for becoming a curse for us on the cross, taking our sin so that we may receive Your righteousness. Thank You for warning the disciples of the coming judgment so that Your church could survive and thrive in the age that arose after the fall of the temple until now. Help us to keep our eyes focused on You as we await Your return to judge the living and the dead. Amen.