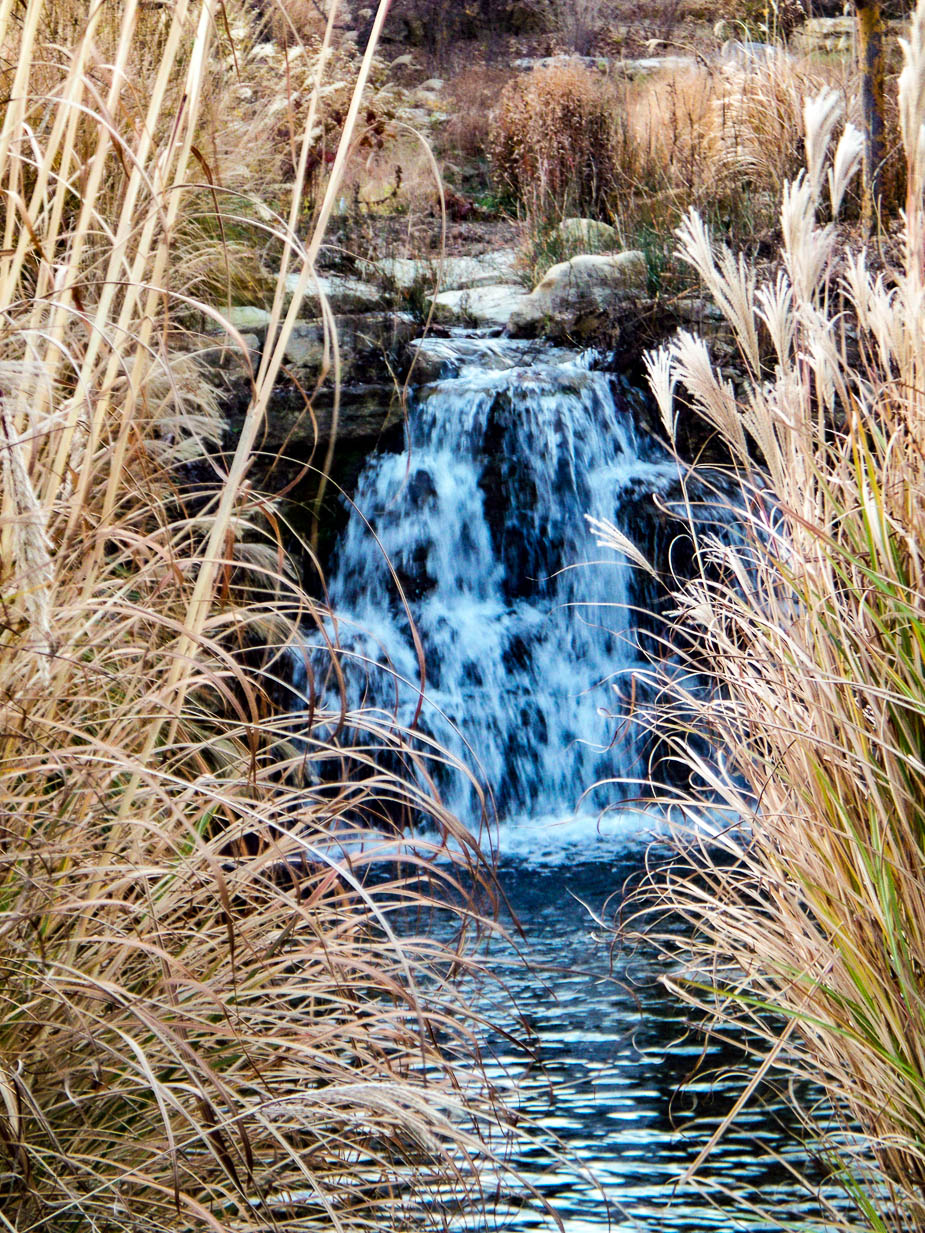 Chapter 14:1-11 (ESV) - It was now two days before the Passover and the Feast of Unleavened Bread. And the chief priests and the scribes were seeking how to arrest him by stealth and kill him, for they said, “Not during the feast, lest there be an uproar from the people.”

And while he was at Bethany in the house of Simon the leper, as he was reclining at table, a woman came with an alabaster flask of ointment of pure nard, very costly, and she broke the flask and poured it over his head. There were some who said to themselves indignantly, “Why was the ointment wasted like that? For this ointment could have been sold for more than three hundred denarii and given to the poor.” And they scolded her. But Jesus said, “Leave her alone. Why do you trouble her? She has done a beautiful thing to me. For you always have the poor with you, and whenever you want, you can do good for them. But you will not always have me. She has done what she could; she has anointed my body beforehand for burial. And truly, I say to you, wherever the gospel is proclaimed in the whole world, what she has done will be told in memory of her.”

Then Judas Iscariot, who was one of the twelve, went to the chief priests in order to betray him to them. And when they heard it, they were glad and promised to give him money. And he sought an opportunity to betray him.

Question to consider: Why do you think Judas chose to betray Jesus at this point?

As I’ve mentioned previously, the gospel writers arranged their accounts according to their intended purposes and not necessarily chronologically which can be difficult for us who view history as a timeline. Luke was probably the closest to our way of thinking about history giving an “ordered” account for Theophilus, but even in Luke (and especially Acts) you have to pay close attention to the narrative to understand the timeline.

In my study of Luke, I offered evidence for why I thought Simon the Leper was Lazarus and why I thought this was the same person called “Simon the Pharisee” in Luke 7:36-50. Mary had anointed Jesus at the beginning of His ministry out of gratitude for delivering her from seven demons. Before Jesus would go into Jerusalem to give His life as a ransom for many, Mary anointed Him once again to prepare for His burial. From John, we learn that the one who was indignant with her action was Judas who wasn’t there to witness the first anointing. Mark hints at this as well by mentioning Judas' plan for betrayal.

The reason I mention chronology is because the opening verse to this chapter says it was two days before the Passover, and John wrote that the dinner at Lazarus’ house was six days before the Passover. John then goes on to say that the triumphal entry happened the day after the dinner. Does this mean there were two dinners? Was Jesus anointed twice? I don’t think so. If we piece together the timeline, it could look like this:

I believe Mark mentioned the dinner at Lazarus’ (i.e. Simon the leper’s) house as the motive for Judas’ betrayal. Judas probably figured Jesus was going to be killed instead of taking the throne of David so he should cut his losses and make something for his troubles. Plus, he could get out ahead of this thing so he didn’t end up getting crucified alongside Jesus.

Dear Lord, help us to be more like Mary who listened to You and understood why You came. May we live with an attitude of repentance and mercy and set our hearts on the things that please You. Help us, we pray, in the midst of things we cannot understand, to believe and find comfort in the communion of saints, the forgiveness of sins, the resurrection of the body and the life everlasting. Amen.