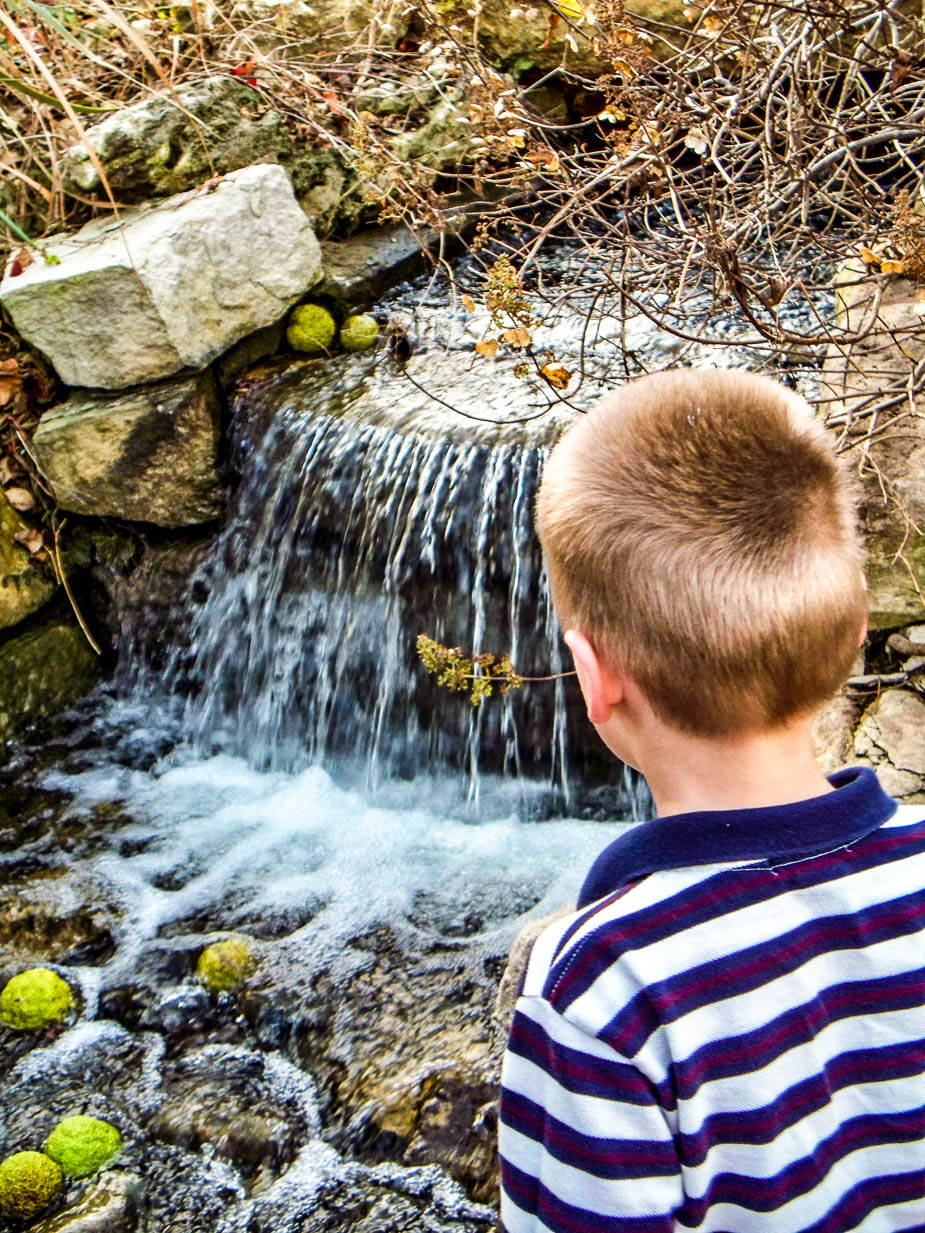 Chapter 14:12-21 (ESV) - And on the first day of Unleavened Bread, when they sacrificed the Passover lamb, his disciples said to him, “Where will you have us go and prepare for you to eat the Passover?” And he sent two of his disciples and said to them, “Go into the city, and a man carrying a jar of water will meet you. Follow him, and wherever he enters, say to the master of the house, ‘The Teacher says, Where is my guest room, where I may eat the Passover with my disciples?’ And he will show you a large upper room furnished and ready; there prepare for us.” And the disciples set out and went to the city and found it just as he had told them, and they prepared the Passover.

And when it was evening, he came with the twelve. And as they were reclining at table and eating, Jesus said, “Truly, I say to you, one of you will betray me, one who is eating with me.” They began to be sorrowful and to say to him one after another, “Is it I?” He said to them, “It is one of the twelve, one who is dipping bread into the dish with me. For the Son of Man goes as it is written of him, but woe to that man by whom the Son of Man is betrayed! It would have been better for that man if he had not been born.”

Question to consider: Why do you think Jesus pointed out that one of the disciples would betray Him?

After struggling to figure out how they could possibly get rid of their “Jesus problem”, the chief priests and Pharisees were approached by Judas Iscariot with a plan to betray Jesus for money. If Jesus had planned to die, Judas was not going to go down with Him. Even though Jesus said and did things that would seem to prove that He was the long awaited Son of David, He made enemies with all the wrong people and openly talked about being crucified and the total destruction of the holy city. What kind of a king does this? For that matter, what kind of a king doesn’t have any possessions? What kind of a king comes from Nazareth? What kind of king gets raised by a carpenter? Jesus might have been okay with someone anointing Him for burial, but Judas wasn’t. In fact, Judas was done with all of it.

We find out at the Passover meal that Jesus already knew of Judas’ plan to betray Him. Jesus had the entire night sovereignly worked out because this was the night He would declare the new covenant which would be ratified in His blood. Luke wrote that it was Peter and John who would secure the location for the Passover. Commentators say that it was unusual for a man to be carrying the water. Maybe it was because few people in the city had the money to hire male servants to do this work. I would be curious to know if the master of the house was Mark’s mother, Mary, since that would be the house in which the early church would meet, and it was in the midst of the city.

When it came time for the meal, Jesus pointed out that there was a betrayer among them. He could have pointed out who it was, but He didn’t. Instead He gave a warning that if the betrayer followed through on his plan, it would not go well for him. In fact, it would have been better if he had not been born. The statement was shocking to the disciples which demonstrates that nobody would have suspected what was in Judas’ heart. In hindsight, they would notice some signs that Judas was not one of them like money going missing that was in his charge.

We point to Jesus’ warning and think about Judas’ punishment for the betrayal. I do think it’s worth pointing out that the warning showed Jesus’ love for Judas. Jesus was giving him one more opportunity to turn back and reject what the devil had put on his heart to do. People want to absolve Judas of responsibility because he was sovereignly chosen to betray Jesus. I think that is too simplistic of a view of God’s sovereignty. God brings about His will amidst creatures who have agency over their own actions. After all, God gave a similar warning through Jonah to the Ninevites, and they all repented in sackcloth and ashes.

It’s not really for us to know how or why God makes the decisions He does. All we really need to understand is that God is good and acts according to that goodness.

Dear heavenly father, help us to put our trust in You, even when we do not understand what You are doing. Thank You for the compassion that Jesus showed to Judas in giving him one last opportunity to turn from his actions. We ask that You keep our hearts softened to Your call of repentance to save us from the consequences of our sin. Amen.