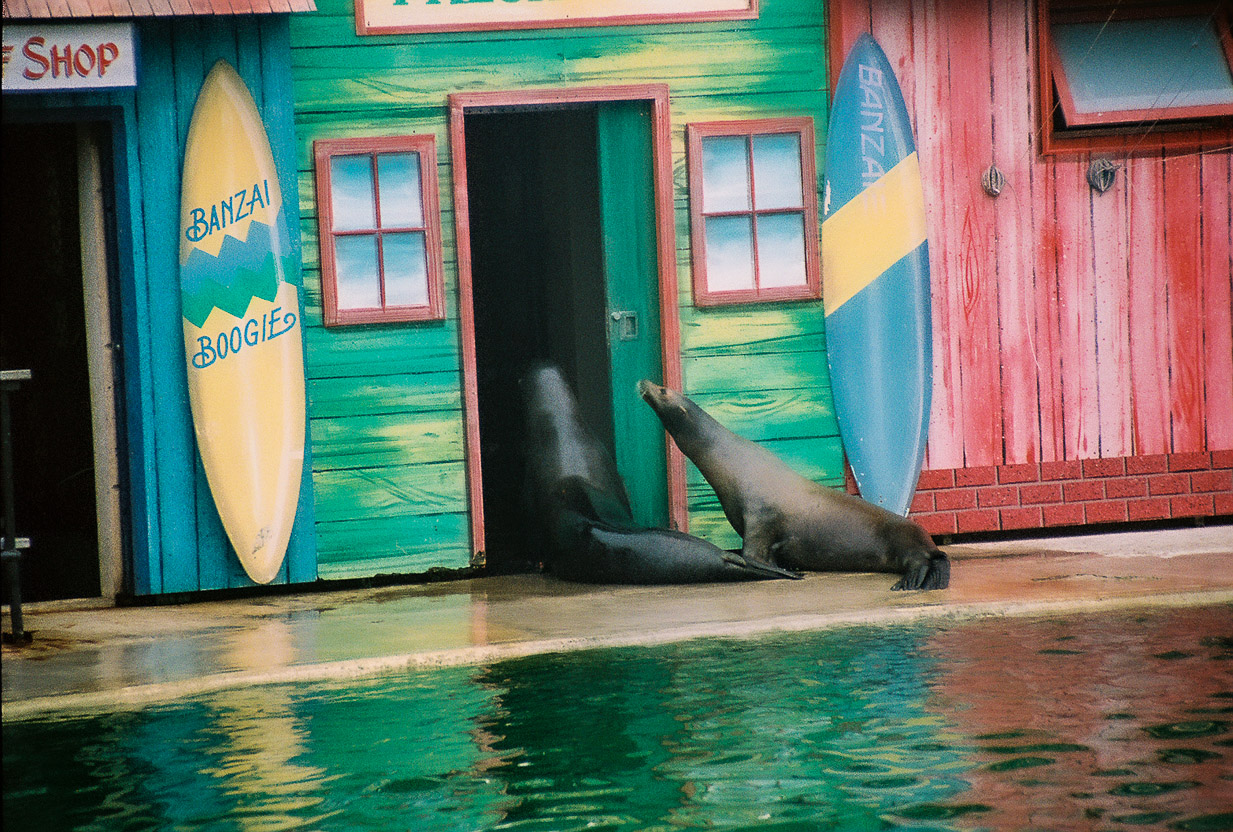 Chapter 14:22-25 (ESV) - And as they were eating, he took bread, and after blessing it broke it and gave it to them, and said, “Take; this is my body.” And he took a cup, and when he had given thanks he gave it to them, and they all drank of it. And he said to them, “This is my blood of the covenant, which is poured out for many. Truly, I say to you, I will not drink again of the fruit of the vine until that day when I drink it new in the kingdom of God.”

Question to consider: Why did Jesus choose the Passover to establish His covenant?

Jesus and the disciples were all reclined and sharing the blessed Passover meal. It was a meal that connected Israel throughout the ages. All who participated in the meal, participated in the Exodus from Egypt. It was a time to celebrate being a Jew and to experience the grace of God who delivered His people from the bonds of unjust slavery. This was a group who had spent more than three years together walking through the villages of Israel with the Son of David proclaiming that the new kingdom had arrived. At times it had been frightening, at times exhausting, and at times glorious as they saw demons cast out, the sick healed and storms quieted. Now they had arrived in Jerusalem to throngs of people waving palm branches and praising God for their king. Even the religious leaders who hated them were silenced by Jesus and were afraid to anger the crowds who were supporting Him.

Imagine how awkwardly quiet it must have gotten when Jesus interrupted the meal to proclaim that there was a demon in their midst who would betray Him to those who wished to put Him to death. He didn’t say who it was or even try to stop him from carrying out his plan. He merely warned that it would not end favorably for this betrayer. The disciples continued with the meal though I’d imagine the quiet remained until Jesus broke bread and passed it around along with the cup of salvation. This bread and this cup had been passed around at every Passover meal since the time of the Exodus. It had always been a recognition that God had delivered His people from the angel of death who took the first born sons of those who had not marked their doorposts with the blood of the sacrifice.

However, on this occasion, Jesus announced the ultimate fulfillment of this bread and cup. The bread was His body which would be nailed to the cross as the sacrifice for our sin. The cup was His blood which would be poured out for the forgiveness of sins (according to Matthew’s gospel). Not only had God used the bread and cup through the ages to point to Israel’s salvation from the judgment of the Passover, but it provided salvation from the judgment that everyone deserved for their sins. This cup was the pouring out of Jesus’ blood to ratify God’s new covenant, an everlasting covenant which would give God a people from every tribe and nation.

If you have read Paul’s first letter to the Corinthian church, you may remember his warning in chapter eleven about taking communion in an unworthy manner. We don't know for sure whether Judas continued with this meal. However, if he did, he would have eaten the bread which was passed around, not because he partook of the covenant but because he didn’t want his plan of betrayal to be discovered by the others in the room. He would have drunk from the cup, not for the forgiveness of his sins but biding his time until he could betray Jesus. If ever anyone took communion in an unworthy manner, it was Judas Iscariot.

Dear heavenly father, thank You for giving us the communion meal to remember Your covenant with us and receive Your mercy. Thank You for giving us the church in which to share the meal so that we can support and encourage one another in the faith. For we know that Christ works in and through the meal and in and through the church to join us together as one body to proclaim Christ’s forgiveness of sins to the world. Amen.