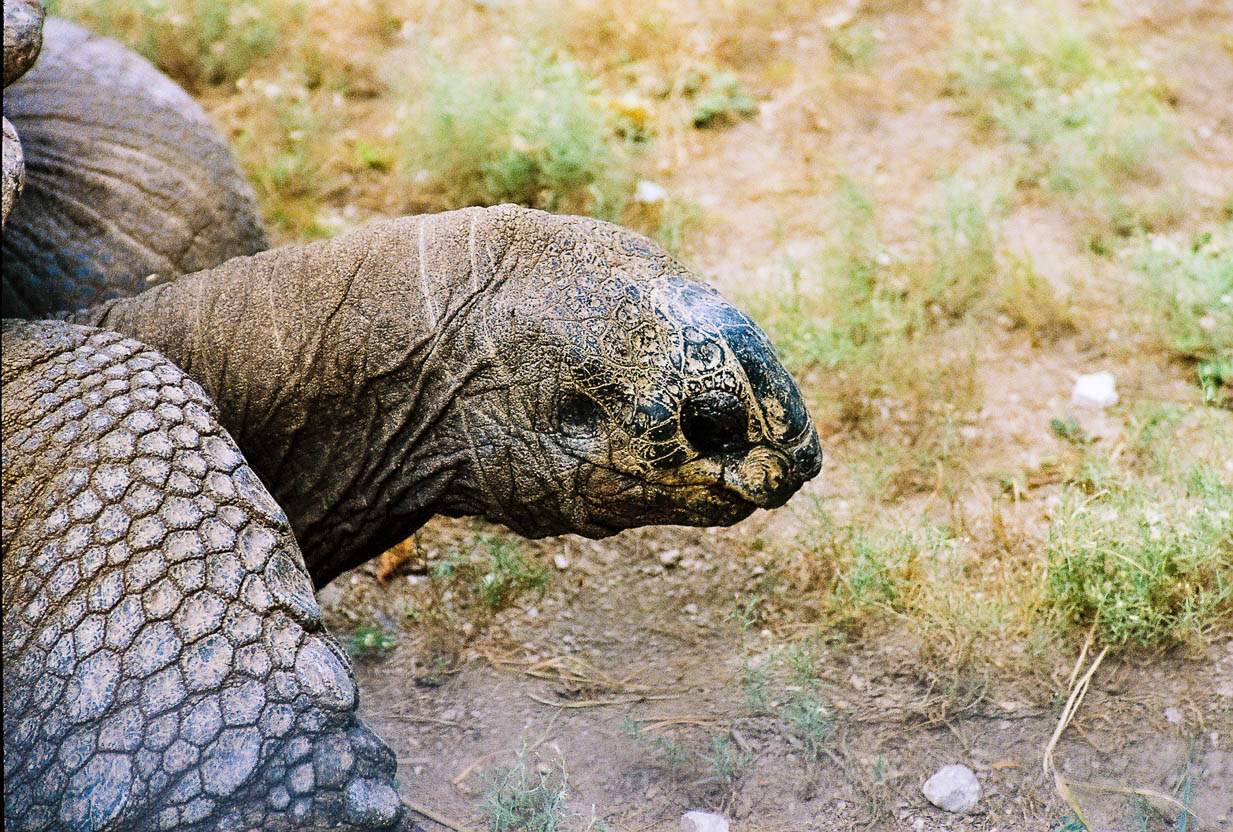 Chapter 14:26-31 (ESV) - And when they had sung a hymn, they went out to the Mount of Olives. And Jesus said to them, “You will all fall away, for it is written, ‘I will strike the shepherd, and the sheep will be scattered.’ But after I am raised up, I will go before you to Galilee.” Peter said to him, “Even though they all fall away, I will not.” And Jesus said to him, “Truly, I tell you, this very night, before the rooster crows twice, you will deny me three times.” But he said emphatically, “If I must die with you, I will not deny you.” And they all said the same.

Question to consider: Why do you think Peter was so confident he would not deny Christ?

The gospel of John mentioned that Jesus said to Judas, “What you are going to do, do quickly,” (John 13:27) before Judas snuck out of the meal. There is debate about when this occurred. I tend to think Judas snuck out after communion during their closing hymn or maybe when the rest were leaving for the mount of Olives. I think his absence would have been obvious to the other disciples if it happened before Jesus passed around the bread and cup of the new covenant for them all to eat and drink, especially after Jesus proclaimed one of them was a betrayer. Also, given that Jesus warned about the betrayal as an opportunity for Judas to repent of his actions, it is hard for me to believe that He would let Judas betray Him in ignorance. I think Judas heard Jesus’ words about what the bread and cup meant and still ate and drank judgment upon himself.

Jesus doesn’t let the other disciples off the hook though. Even if there was only one betrayer, they would all fall away when Jesus was delivered into the hands of the religious leaders. The verse Jesus quoted was from Zechariah 13:7. When Zechariah received this oracle, he was to purchase a flock of sheep which were doomed to slaughter. Instead of the sheep being slaughtered, it would be the shepherd who would be struck. Though Zechariah played the part of the shepherd in the oracle, it was a picture of Jesus. Jesus would not only be struck, but struck down. He would then be raised up and go before His disciples into Galilee.

Peter got rebuked by Jesus when Jesus first started talking about being put to death, and Peter had said he wouldn’t allow it to happen. He’d stayed quiet about the subject in the days that followed even though Jesus continued to make comments about what would happen to Him in Jerusalem. I’m sure he didn’t want to be accused of listening to Satan again, but this was simply too much. Of all people, Jesus knew how loyal Peter was. He should know that he would give up his life to protect Jesus. From my own perspective with more than two thousand years of hindsight, it seems comically arrogant that Peter would be telling His creator He didn’t really know him or that the prophetic oracle He gave to Zechariah four hundred years earlier was wrong. But I wasn’t there, and I’ve never witnessed or experienced a scourging or a crucifixion.

People get hung up on whether a rooster crowed once or twice when comparing the gospel accounts. This was actually a reference to the third and fourth watches of the night. There actually wouldn’t have been any roosters in the city of Jerusalem. The Romans referred to the trumpet blasts at the end of the 3rd and 4th watches as “cock-crowing” (gallicinium). So between the blasts (cock-crows) at 3am and 6am, Peter would deny Christ three times. Of course, Peter and Jesus had to “agree to disagree” on that because Peter (and the others) had no intention of letting that happen.

Dear heavenly father, thank You for revealing our sin to us even if we are not ready to face it. May we walk closely with You so that we are not tempted to deny You, but in those times in which it happens and we fall into sin, please forgive us and renew us and help us to produce abundant and abiding fruit for Your kingdom. Amen.