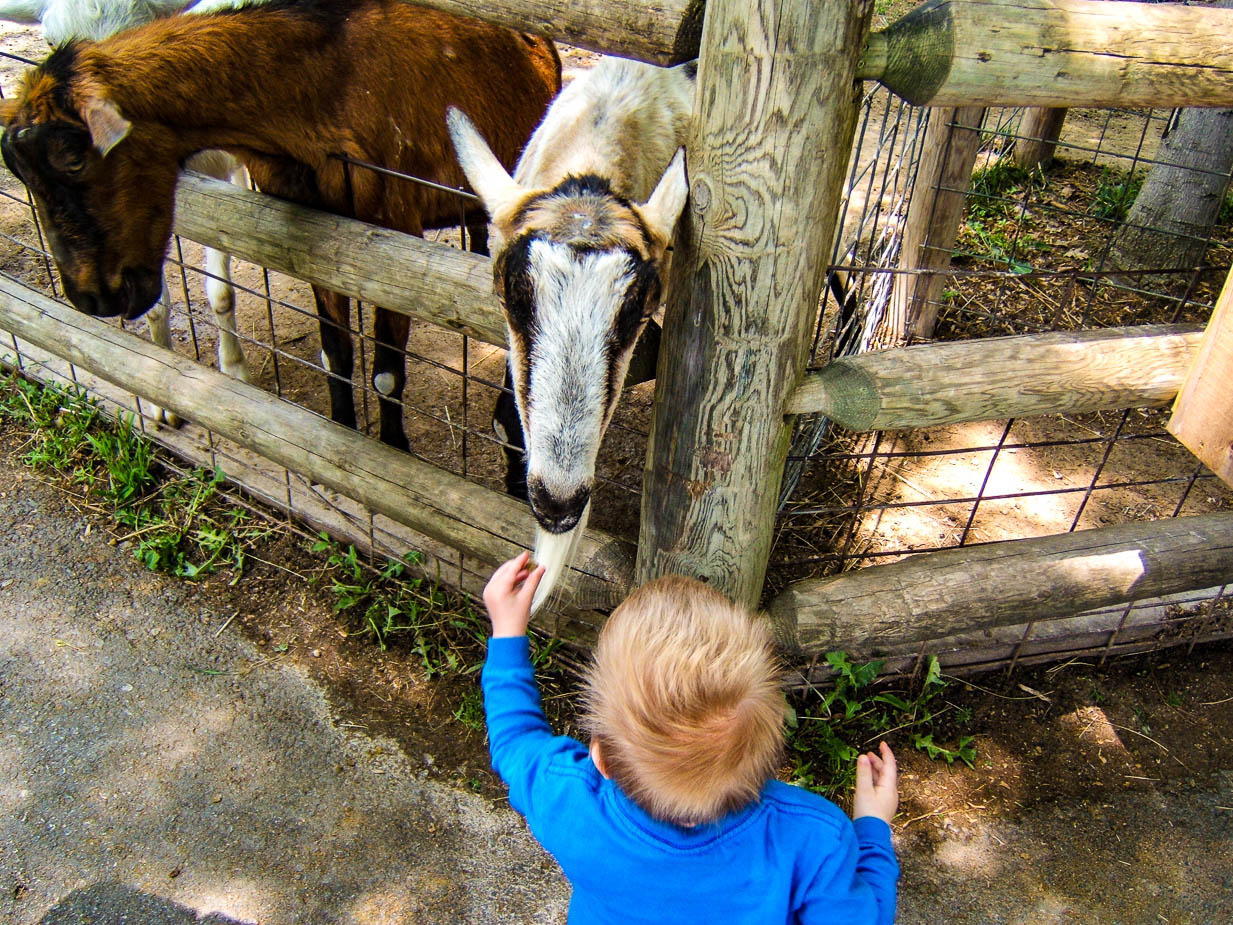 Chapter 14:32-42 (ESV) - And they went to a place called Gethsemane. And he said to his disciples, “Sit here while I pray.” And he took with him Peter and James and John, and began to be greatly distressed and troubled. And he said to them, “My soul is very sorrowful, even to death. Remain here and watch.” And going a little farther, he fell on the ground and prayed that, if it were possible, the hour might pass from him. And he said, “Abba, Father, all things are possible for you. Remove this cup from me. Yet not what I will, but what you will.” And he came and found them sleeping, and he said to Peter, “Simon, are you asleep? Could you not watch one hour? Watch and pray that you may not enter into temptation. The spirit indeed is willing, but the flesh is weak.” And again he went away and prayed, saying the same words. And again he came and found them sleeping, for their eyes were very heavy, and they did not know what to answer him. And he came the third time and said to them, “Are you still sleeping and taking your rest? It is enough; the hour has come. The Son of Man is betrayed into the hands of sinners. Rise, let us be going; see, my betrayer is at hand.”

Question to consider: What does Jesus mean by ‘the spirit is indeed willing, but the flesh is weak?’

So after the disciples debated with Jesus over loyalty, Jesus took those who professed to be most loyal to come to Gethsemane and had them stand guard for Him and pray during the most sorrowful moments of His life. They of course immediately fell asleep. Matthew, Mark, and Luke all include this scene, but each focused on something different. Matthew gave emphasis to Jesus’ petitions before the Father. Luke provided details about the anguish of Jesus and the comfort given to Him by the angel. Mark emphasized the failure of the disciples to guard and pray for their Lord.

Maybe Peter gave these details to John Mark to point out that his betrayal began in the garden. I’m sure if Jesus would have asked Peter whether he would be a more loyal soldier than those of Rome, Peter would have emphatically affirmed that he was. Yet here he was sleeping during his watch: not once, not twice, but three times. A Roman soldier would be put to death after the first violation of their watch, and here Peter had done it three times, once for each of his upcoming denials.

Jesus even asked Peter specifically to pray for God to keep him from temptation, and Peter ignored this wise counsel. Jesus’ statement, “The spirit is willing but the flesh is weak,” is often used today as an excuse for someone to indulge in something. “I probably shouldn’t eat that slice of cheesecake, but you know ‘the spirit is willing, but the flesh is weak.’” I don’t think Jesus said this as an excuse for Peter to go back to sleep. I think Jesus was literally trying to save His friend from falling into sin that night. Jesus knew that Peter wanted desperately to be loyal to Him, but he didn’t have the strength to do it on his own.

All of the disciples’ strength had thus far been rooted in Jesus, and therefore they felt invincible. They never feared their enemies with Jesus. He could cast out demons with a word. He could call fire down from heaven and consume His enemies. He could heal their wounds or raise them from the dead if necessary. They would never be lacking in anything while Jesus was around, for He multiplied bread and filled nets and pulled tax money from the mouths of fish.

Of course, now it was too late. The serpent was already in the garden.

Dear heavenly father, lead us not into temptation. Help us to overcome our own weak flesh with the spirit You have given us and renew in us every Sunday as we gather together to receive Your good gifts. Please give us a desire to strengthen our own brothers and sisters in Christ as we go about our day. Amen.