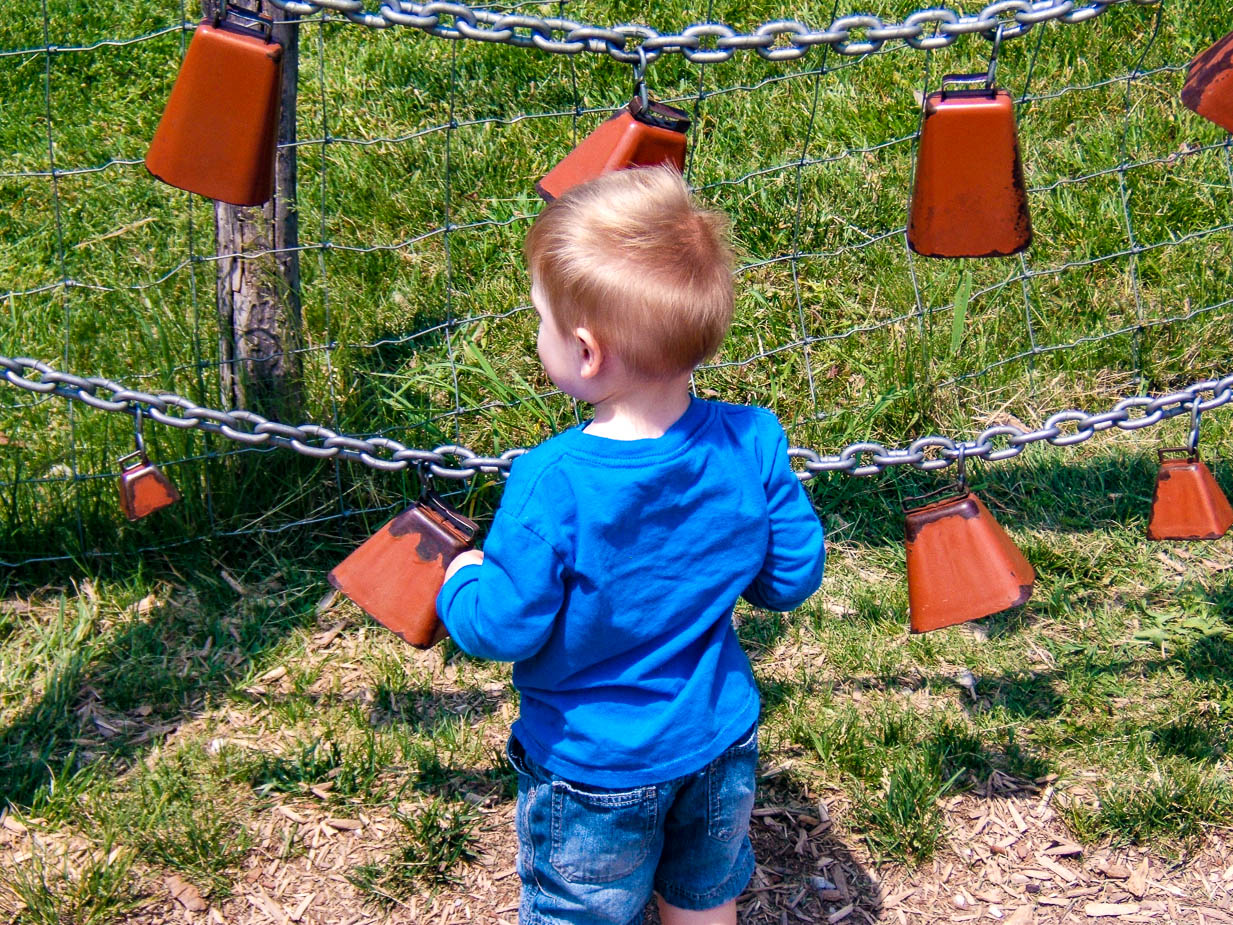 Chapter 14:43-52 (ESV) - And immediately, while he was still speaking, Judas came, one of the twelve, and with him a crowd with swords and clubs, from the chief priests and the scribes and the elders. Now the betrayer had given them a sign, saying, “The one I will kiss is the man. Seize him and lead him away under guard.” And when he came, he went up to him at once and said, “Rabbi!” And he kissed him. And they laid hands on him and seized him. But one of those who stood by drew his sword and struck the servant of the high priest and cut off his ear. And Jesus said to them, “Have you come out as against a robber, with swords and clubs to capture me? Day after day I was with you in the temple teaching, and you did not seize me. But let the Scriptures be fulfilled.” And they all left him and fled. And a young man followed him, with nothing but a linen cloth about his body. And they seized him, but he left the linen cloth and ran away naked.

Question to consider: Why would Judas use the kiss as a sign that Jesus was the one they were to arrest?

Jesus prayed in the garden in the middle of the Mount of Olives which contained the olive press (gethsemane). This seems apropos considering the anguish He experienced as He worked through the task at hand. We learned from Luke (22:39) that it was the custom for them to come out to the Mount of Olives. Not only was there prophetic significance to this, but it provided a view of the temple mount, the place which would soon be made desolate but was beautiful to behold. It is here that Judas brought the soldiers to arrest Jesus.

My guess is that Judas had the soldiers come to the area and stay in hiding rather than follow him directly into the garden. It was common to greet each other with a kiss on the cheek (or both cheeks) so I assume the idea was that Judas would show up in the garden with the other disciples and greet Jesus as if he had just come back from running an errand. Never-mind that Jesus had already made the announcement that He knew there was a betrayer among the twelve. In John’s gospel, Jesus had even addressed Judas directly after Judas dipped the bread into the sop with Jesus, “What you are going to do, do quickly.” (John 13:28) As long as the other disciples didn’t suspect that he was the betrayer, I suppose it didn’t matter to Judas if Jesus knew it.

This plan wouldn’t even be necessary today. Judas would have just used one of the group snapshots on his phone of the gang and pointed Jesus out to the arresting officers. But since they didn’t have cell phone cameras back then and Jesus had nothing about His look that distinguished Him from the other disciples, Judas had to be there, look Jesus in the eye, and greet Him in a personal way which only served to highlight the magnitude of his betrayal.

As they seized Jesus, Mark wrote that one of the disciples cut off the ear of the high priest’s servant. We know from John that the disciple who did this was Peter and the servant was a guy named Malchus. Maybe Peter didn’t want Mark to include his name since he was aiming for the guy’s head? Jesus immediately quieted the situation (John wrote that Jesus even healed the man’s ear) and submitted to their arrest. The disciples all scattered to avoid arrest, and the description of the young man running right out of his clothes has traditionally been attributed to Mark inserting a personal note that he was there to witness the arrest.

If this tradition is true, it’s kind of an amazing thought. The rich young man had traded his fine clothes for a simple linen garment. His appearance in the garden with the other disciples would also lend credence to the idea that the master of the house who provided the upper room for the Passover meal was his mother, Mary. Not only would Mary allow her house to be a place where the early church could gather, but this provided a connection for her brother, Barnabas, to become part of the early church.

Dear Lord, thank You for enduring anguish and betrayal in order to restore us to a right relationship with You. Thank You for establishing an eternal covenant which we are not able to break by our own failings. Help us to be more like You in doing the things that please our heavenly Father. Amen.